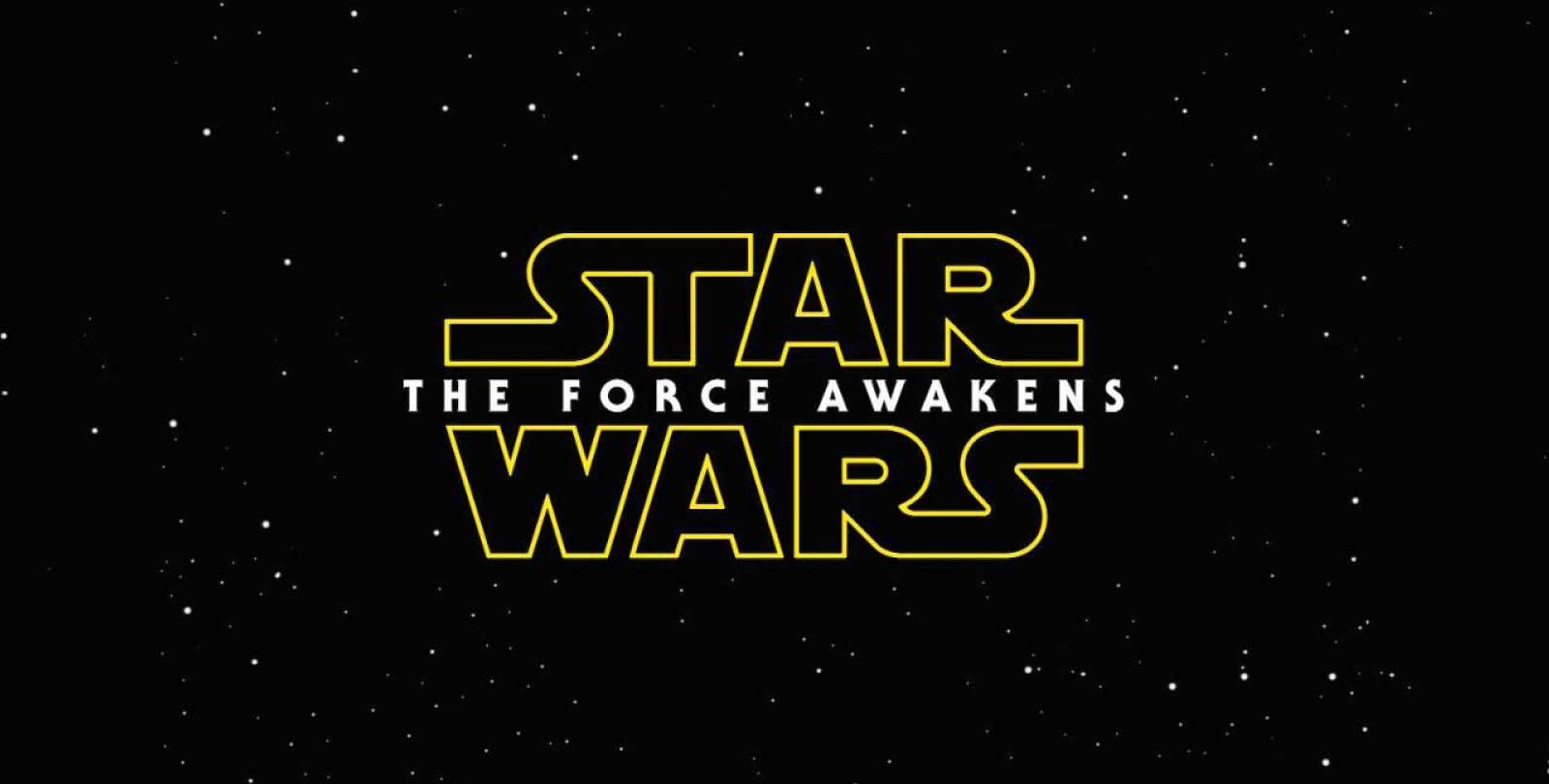 The trailer is nothing more than a small taste of what is to come, but it is a geektastic infused chunk of midichlorian goodness.

Watch the goosebump inducing trailer below and let us know what you think.

The teaser trailer offers enough to presumptuously conclude that  J.J. Abrams and company are returning to the saga’s  core values, with practical effects, droids and a movie that looks like it will really feel like the ‘Star Wars’ of old.

Unlike early rumours, the teaser does not give audiences a look at returning franchise veterans like Mark Hamill as Luke Skywalker, Harrison Ford as Han Solo, Carrie Fisher as Princess Leia Organa or even Chewbacca, C-3PO and R2-D2. Instead, the teaser offers a glimpse of the new movie’s hero (John Boyega) who is seen wearing an Imperial Stormtrooper suit. It also offers a look at the film’s heroine (Daisy Ridley) and is narrated by the new villain, a Sith Lord who is cloaked in black throughout the teaser trailer and has one of the coolest Lightsabers yet seen in a Star Wars film.

In lieu of faces of old friends, the teaser does offer a fantastic showcase of one of the most famous spaceships in movie history – the Millennium Falcon, whose graceful moves along the surface of Tatooine are overtured by John Williams’ enigmatic score. The result is a great teaser trailer that simply has us begging for more.