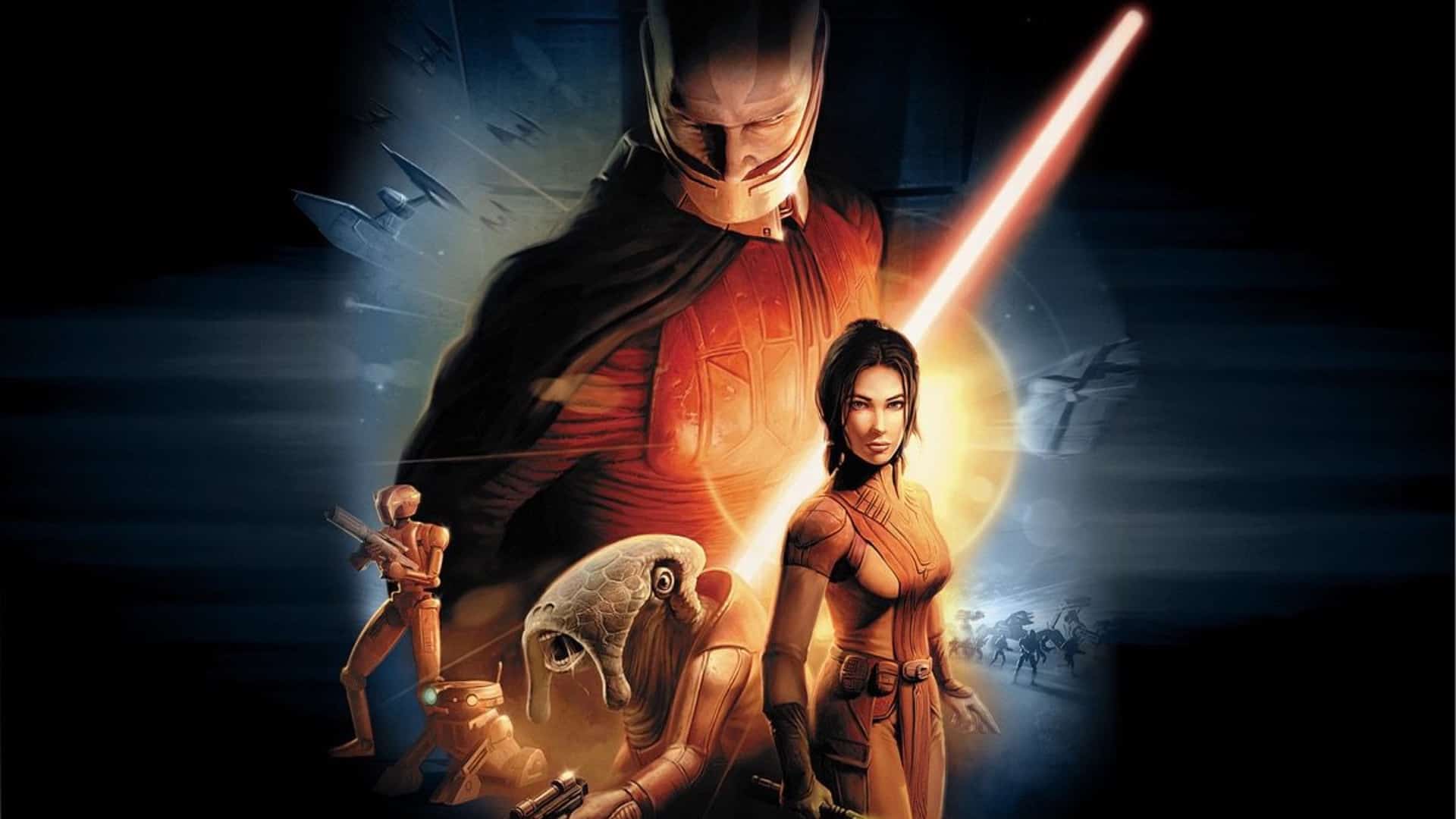 If a brand-new and exclusive report by Buzzfeed can be believed, it seems that the Force is, once more, with all Star Wars fans. A Knights of the Old Republic movie is reportedly in the works, and it is helmed by Laeta Kalogridis, writer on Altered Carbon, Alita: Battle Angel, and Birds of Prey.

Buzzfeed states that “three sources close to the project” have confirmed that a screenplay based on the Knights of the Old Republic (KOTOR) video game series is nearing completion. This follows the implication that Lucasfilm might have been working on something like this for a while now. More specifically, Lucasfilm president Kathleen Kennedy told MTV News in April 2019, that the studio is “developing something to look at” after being asked about the beloved video game series. Buzzfeed states that Kalogridis is close to finishing the script that she is working on, and that it is slated as the first script of a potential KOTOR trilogy. It must be noted that Buzzfeed has not heard back for requests for comment from either Kalogridis, Lucasfilm, or Disney. 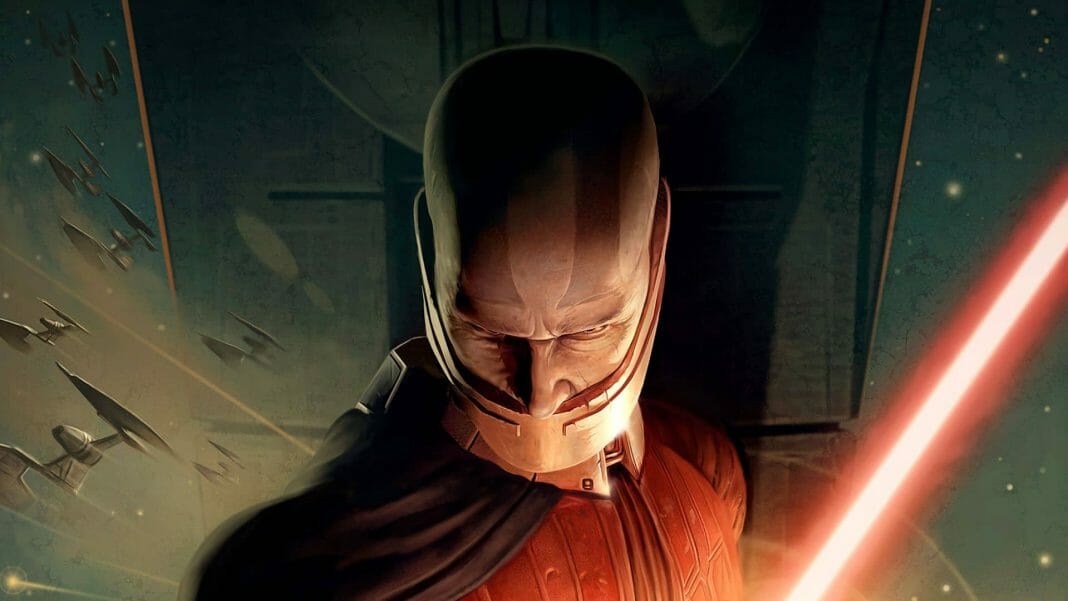 Veteran gamers may know exactly what Knights of the Old Republic is about. For everyone else, all you really need to know is that it takes place nearly 4 000 years before the events of Star Wars: Episode I – The Phantom Menace. The game was developed by BioWare and published by LucasArts in 2003. This was long before Electronic Arts acquired BioWare, and ages before Disney entered the picture. It is great role-playing where the player takes on the role of a Jedi with amnesia. Players must venture to different planets in order to defeat Malak, and get to the bottom of the mystery of their amnesia, and either confront or come to terms with who they once were in their past.

With recent Lucasfilm box office flop, Solo: A Star Wars Story, well enough behind us, Disney has revealed what is in store for the long running franchise. First and foremost is the fact that the latest entry in the main Star Wars series, titled Star Wars: Episode IX – The Rise of Skywalker, will release in December 2019. Secondly, Lucasfilm and Disney have both confirmed that the next mainline entry in the Star Wars franchise will only release as early as 2022; and thirdly, that Game of Thrones showrunners, David Benioff and D.B. Weiss (collectively dubbed D&D), has been signed on to lead the first in a new [as of yet unannounced] trilogy of Star Wars films. The last project mentioned is slated for “pre-Christmas weekend every other year”. 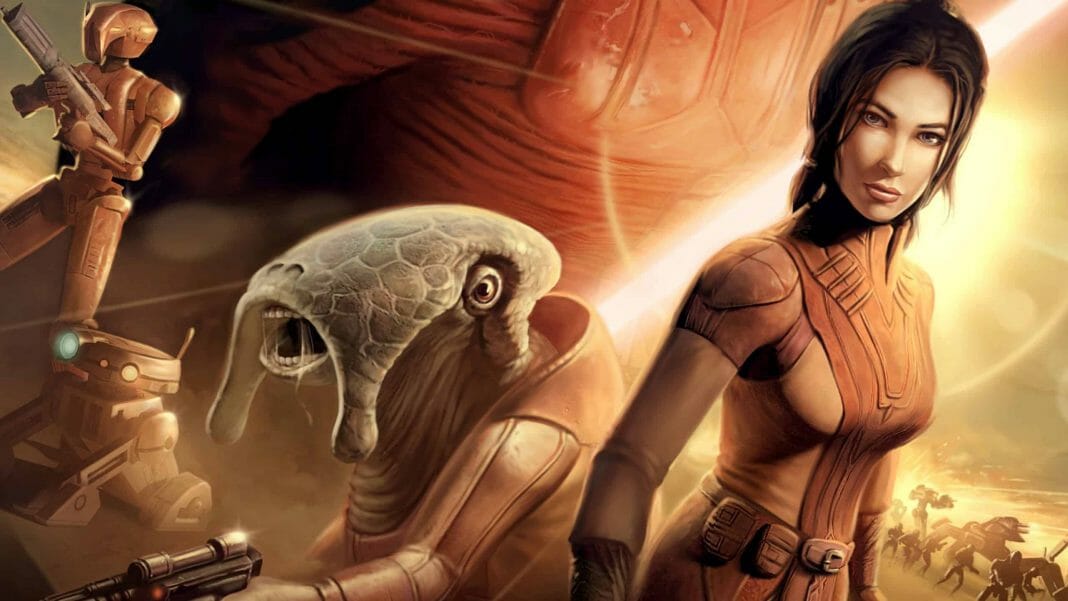 This means that, if we take the timeline above and the news above that at face value, Star Wars fans can expect Episode IX in December 2019, the D&D film in 2020, and the Knights of the Old Republic movie in 2021; before the circle repeats with the next mainline entry in 2022.

As someone who has found incredible entertainment in many of the Star Wars titles that have been released in recent years, I must admit that I am afraid of brand fatigue. Since Disney acquired Lucasfilm (and by extension all subsidiaries) in 2012, the studio has released a new Star Wars film yearly, starting in 2015. Is it a good thing that Disney has so many projects in the Lucasfilm pipeline? I guess we will only find out once this report on the forthcoming Knights of the Old Republic movie report is confirmed!