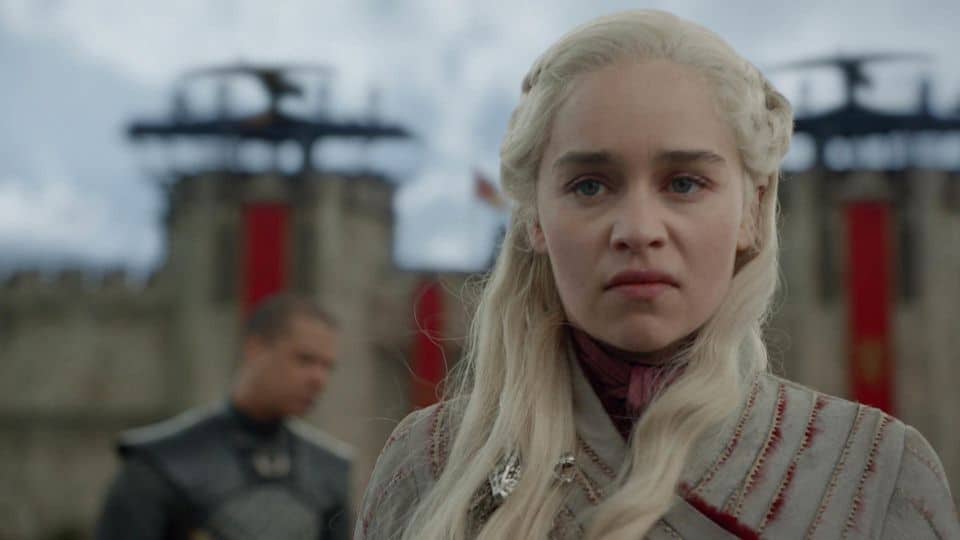 There is no denying that Game of Thrones is one of the most entertaining, well-written, and thought-out fantasy series people have seen in, well, an entire decade. Since the concept was raised in 2006, Game of Thrones has gone on to capture the hearts and minds of millions of fans worldwide. In part thanks to its lovable characters and intriguing plot-lines. Little did people know, however, that the final season would be a stark contrast to those that came before it. In fact, it has been received so poorly that a small number of fans decided to start a Game of Thrones petition. One that demands the finale season be remade with better writers!

Before all of that, however, fans were both worried and extremely hyped. Season 7 delivered a few excellent episodes and lore bombs that kept the show going stronger than ever. Now that the final season comes to a close, fans feel that they have been let down by the writers spearheading the series. 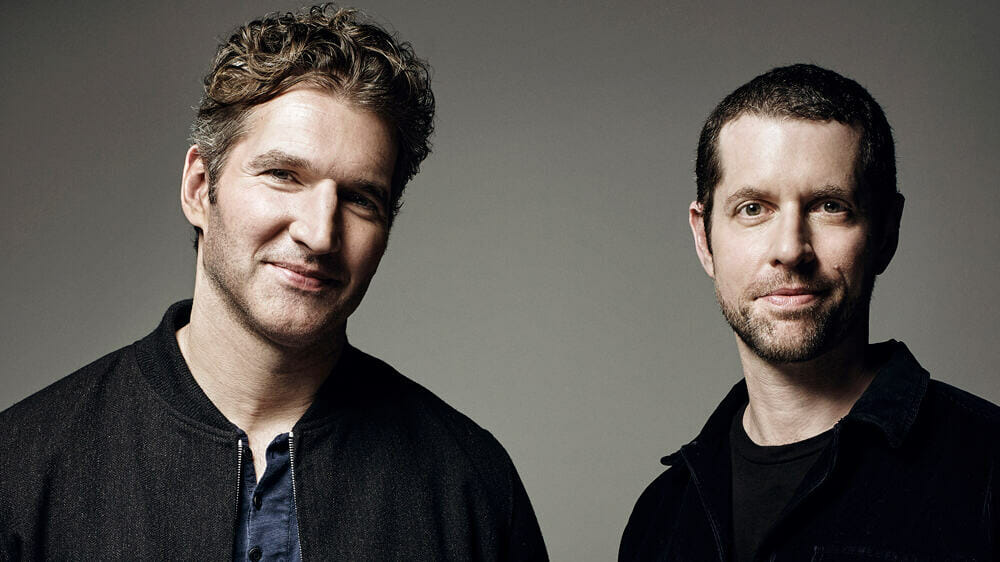 David Benioff and D.B. Weiss brought Game of Thrones fans over sixty hours of unparalleled entertainment. While they may have based Game of Thrones off of George R.R. Martin’s excellent source material, at least up until season 5, there is no denying that it had become their baby as much as Martin’s. With that said, the writing pair should have anticipated that millions of fans would have adopted the show as their own as well. After all, it is the viewers that make the show, and Game of Thrones has a lot. As such, when it was revealed that Season 8 would only have six episodes, fans started to worry. There was so much plot left to cover! “No worries”, the writing duo likely said, “we got this!”. They did not, in fact, “have it”.

Regardless of how you feel about the Game of Thrones finale, I think it is safe to say that season 8 has been quite divisive. Many fans, myself included, have enjoyed the final season for what it is: an end to a decade of fantastic television. What use is there to be angry at something that cannot go unchanged anyway? Ain’t nobody got time for that, right? Wrong. Around 1.5 million fans have resorted to Change.org where they are demanding that HBO remake the final season “with competent writers”. 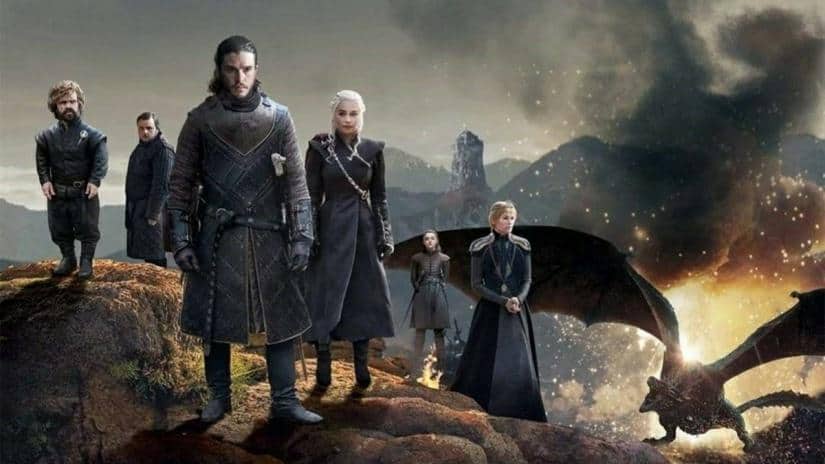 The Game of Thrones petition first saw the light of day following the fourth episode of season 8, “The Last of the Starks”. Its author, Dylan, writes that he appreciates how it may not be reasonable to expect HBO to cough up the cash required to make an entirely new season, but that the point of the petition is merely to communicate a message of “frustration and disappointment” to HBO.

Dylan went on to explain his reasoning behind it all, and it is quite relatable. On the Change.org page, he explains that there “is so much awful crap going on in the world, people like [him] need to escape into things like Star Wars and Game of Thrones”. He goes on to explain how fans have “invested a wealth of passion and time into [Game of Thrones]” and that he has watched the show religiously since the second season, as well as read all the books. 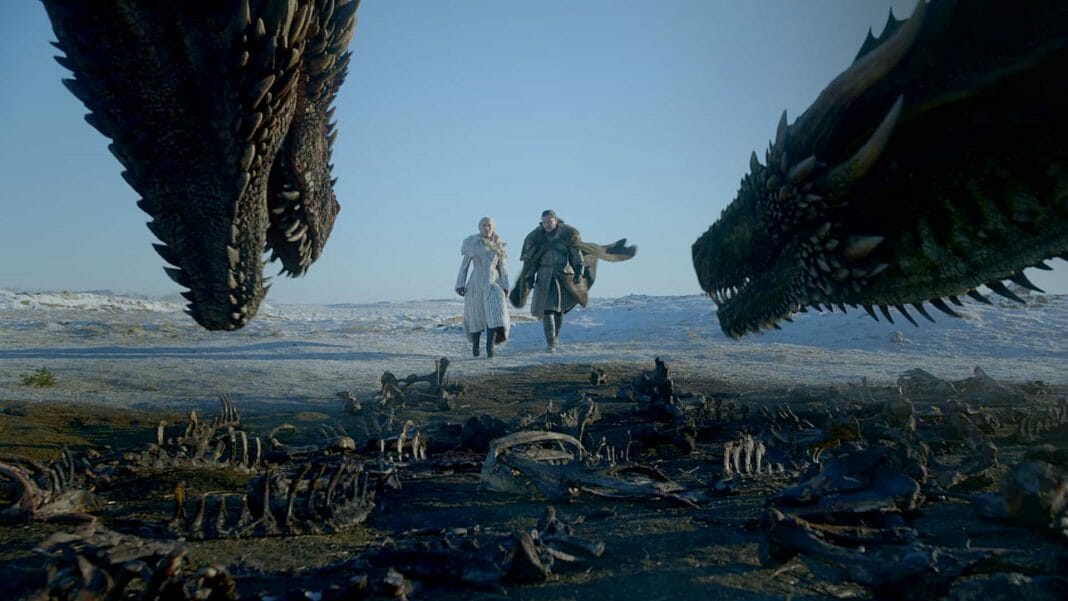 Since the Game of Thrones petition garnered its first million signatures, its presence has reached some of the headlining stars of the show. Sophie Turner, who plays Lady of the North, Sansa Stark, voiced her concern about the petition by stating that is “disrespectful” for so many fans to have signed it already. Her reasoning is that it brings disrespect to the hundreds of people who worked on the show behind the scenes. She explained that “people always have an idea in their heads of how they want a show to finish”. When said show “doesn’t go [to] their liking, they start to speak up about it and rebel”. While her stance makes sense, it must be noted that the Game of Thrones petition in question only challenges the writing fans have received, not the excellent performance of the actors, the incredible cinematography, and even the different schools of design.

It is clear that Dylan’s intent with the Game of Thrones petition is not malicious at all. However, many fans have come out in droves to show support for the petition as the final episode aired and they were left disappointed. Even though I am someone who enjoyed what we were given, I do wholeheartedly understand the frustration felt by many. Game of Thrones season 8 was a rushed mess, there is no denying that, and while we received answers to many key plot points, David Benioff and D.B. Weiss seemed to have thrown entire character arcs, and season-long plot developments, right out the window. The Game of Thrones petition may not be an outright demand for a rewrite of the season, but it is certainly becoming one as more and more fans put their signatures on it. In the end, let us hope that this petition serves as a reminder to studios that if writers no longer feel interested in a property, that they should rather hand it over to others. Rather than haphazardly finishing it for the sake of moving on to something “better”. 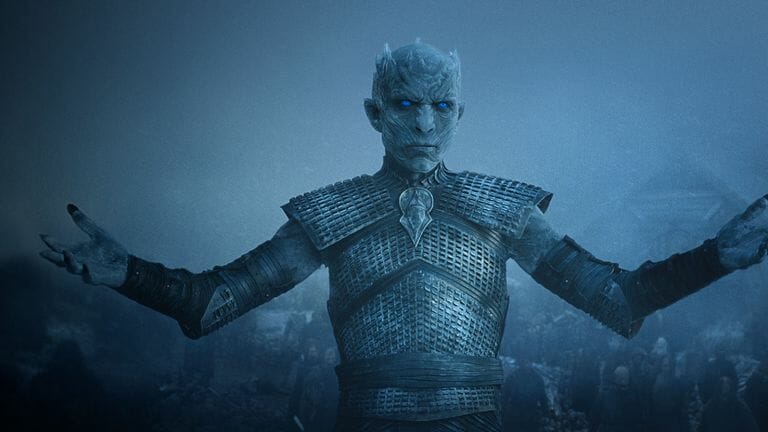