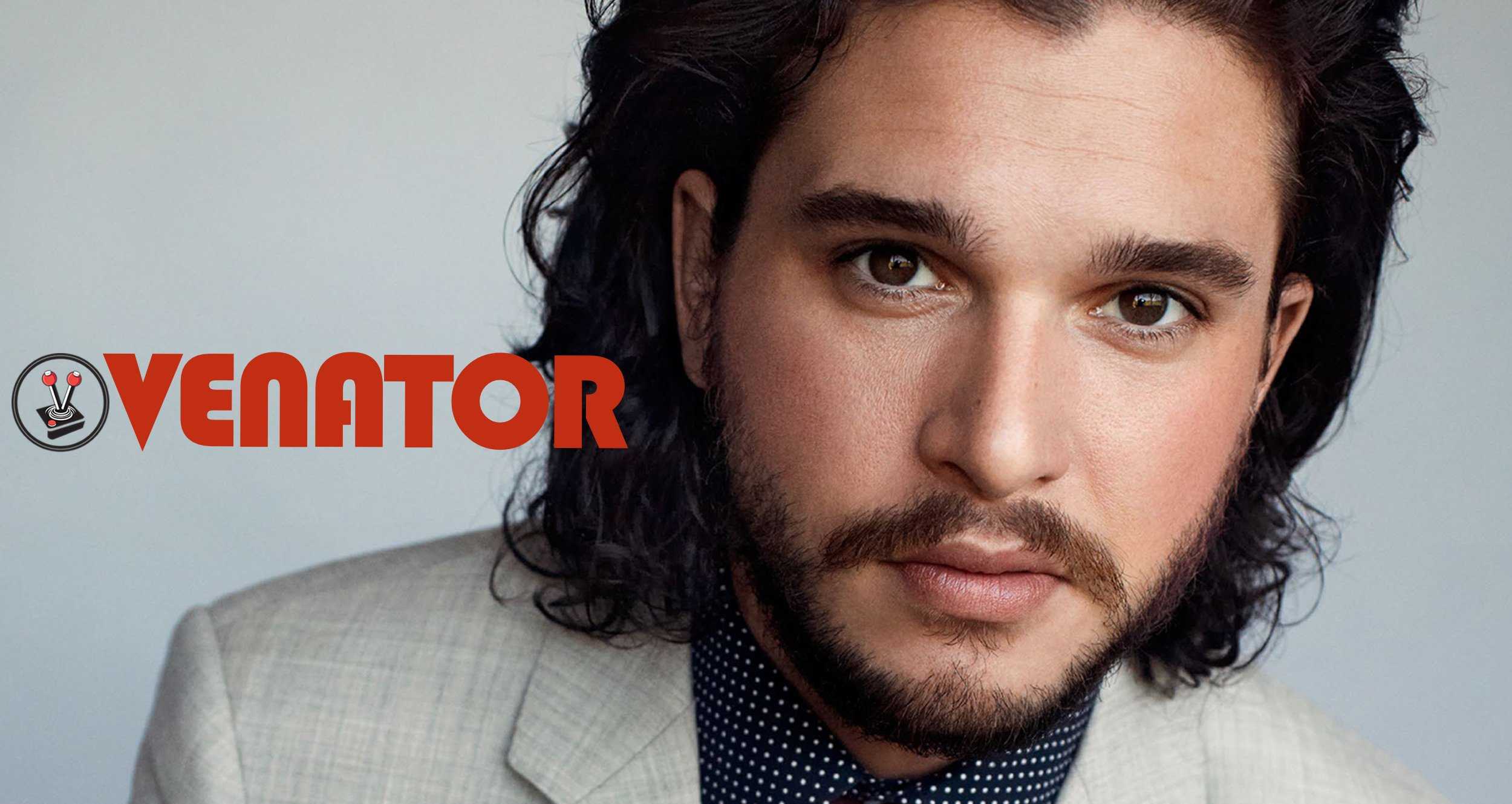 While he is still considered “green” when compared to other Vamers Venator’s that we have featured in the past, Kit Harington is by no means less deserving. Having scored his very first television role as Jon Snow in the global phenomenon that is HBO’s Game of Thrones, Harrington has become a global icon and is now the real-world personification of one of the most beloved characters from George R. R. Martin’s A Song of Ice and Fire novels.

Much like the characters in Game of Thrones, Harington has quite a noble and interesting ancestry. Not only is he a descendant of Charles II of England, but he is also the descendant of John Harington who invented the flush toilet.

Harington made his big screen debut in 2012’s Silent Hill: Revelation for which he won Actor of The Year at the Young Hollywood Awards 2013. In 2014, He played the leading role of Milo in the action film, Pompeii. Apparently the young actor had to undergo a ‘gruelling training regime’ in order to bulk up for the role. Harington has said that he has always wanted to go through something like that as it “was one of those processes that [he] had never really done before”. 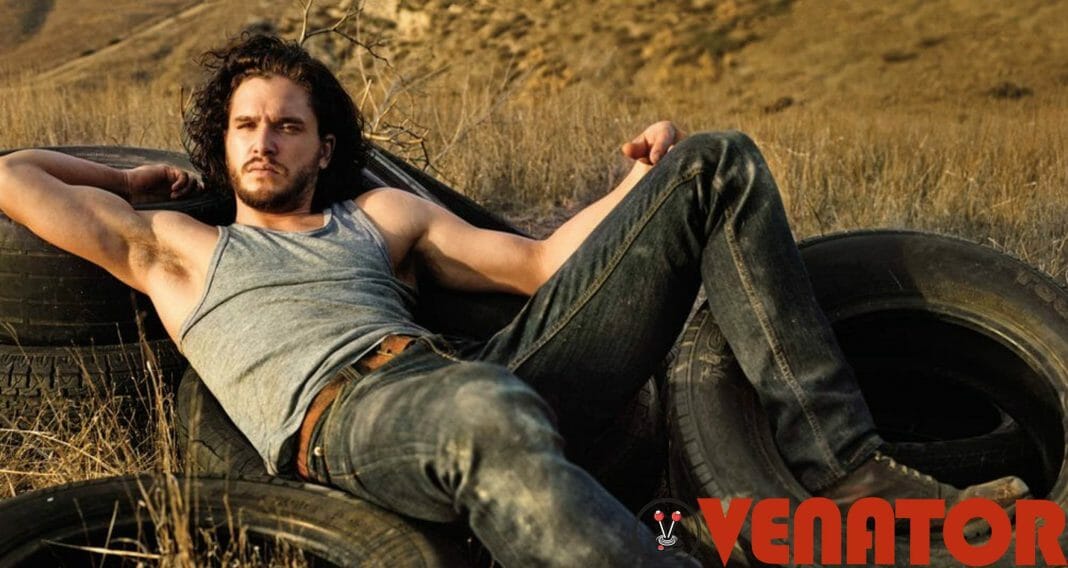 With his new body in tow, and sultry good looks, Kit Harington has quickly risen in popularity. However, the actor is well known for speaking out against being objectified, and mentioned in an interview with TIME how being called a ‘hunk’ is ever so “slightly demeaning”. Be that as it may, the man is handsome and seemingly humble too.

His film work aside, Harington’s geek credibility has also escalated courtesy of his excellent voice-over work as Jon Snow in Telltale’s Game of Thrones (2014), as well as lending his likeness to the villainous Admiral Salen Kotch in Call of Duty Infinite (2016).

Despite his new film credentials and video game work, Kit Harington will forever be known as the broody and sulky ‘son on the wall’ who has repeatedly been told that he ‘knows nothing’. Although things have changed drastically for him in the sixth season of Game of Thrones, I really do not mind remembering him that way for quite a while longer.

Christopher Catesby “Kit” Harington (born 26 December 1986) is the first son of David Richard Harington and Deborah Jane Harington. He has one brother, named John, and was named after famous English poet Christopher Marlowe. He is an English actor who rose to fame playing the role of Jon Snow, one of the main characters in the series Game of Thrones. He starred as Albert Narracott in the original West End production of War Horse. Harington also played the lead role of Milo in the 2014 film Pompeii and Eret in How to Train Your Dragon 2.