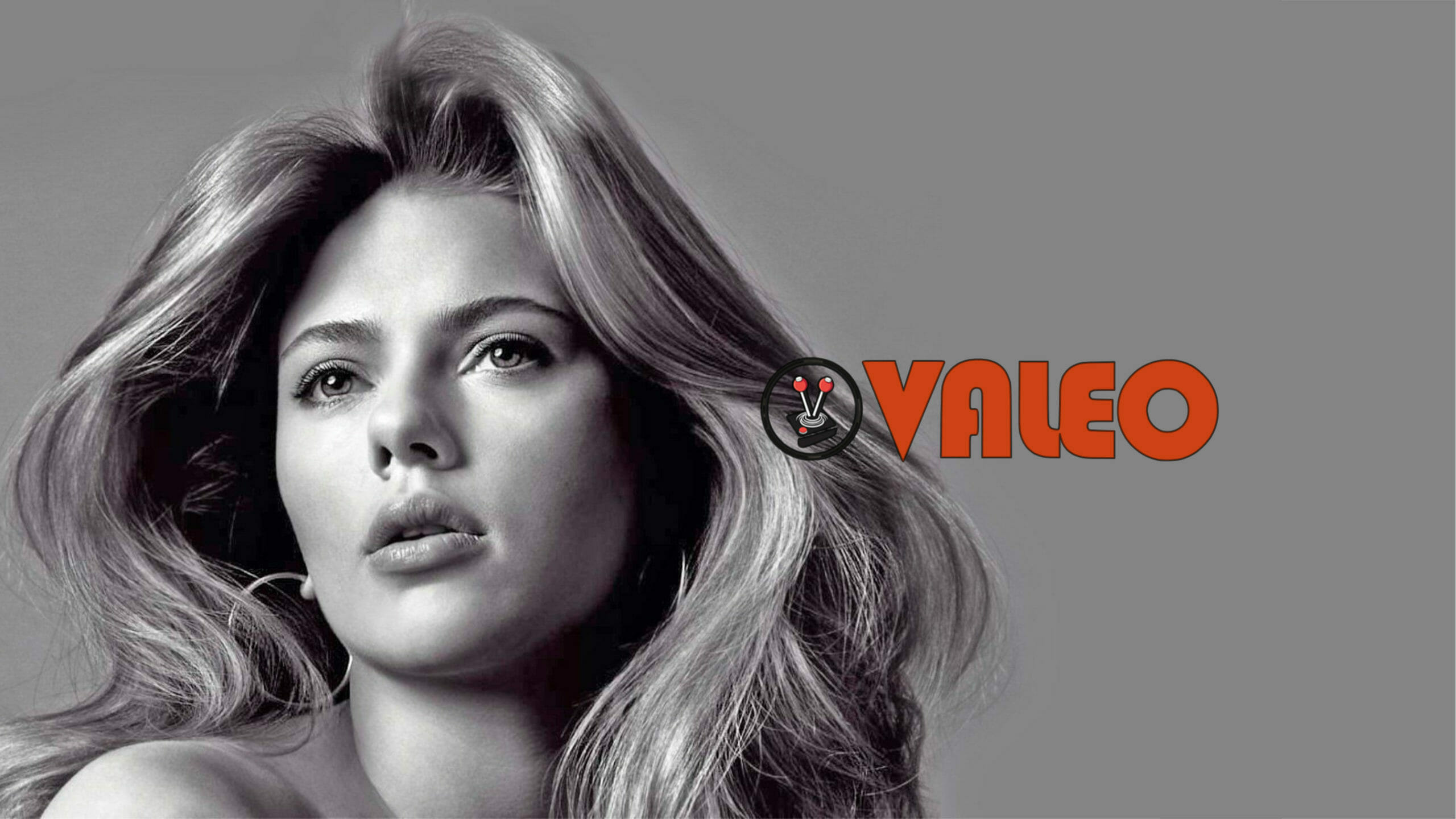 Scarlett Johansson was a household name long before her debut as ‘Black Widow’ in Iron Man 2 (2010). Her Academy Award nominated role from Lost in Translation (2003), and subsequent films like Girl with the Pearl Earring (2003), The Island (2005), Under the Skin (2013) and Marriage Story (2020), among many more notable performances, have proven just how good her acting acuity and range can be. However, her personification and award winning role as Natasha Romanoff catapulted the star into the zeitgeist of modern geek culture; forever intertwining her likeness with Marvel’s deadliest Russian spy.

“… this film is really a journey of self forgiveness. And I think that’s one you begin to take as you grow into your adulthood. You start to understand that you’re some of all your parts – at least this has been my experience – searching, give yourself a break for the first time as you go through that and, you know, for me it was having a daughter and continuing my journey and therapy and really starting to understand that” – Scarlett Johansson

Over the course of seven blockbuster films, and many unique hairstyles, Johansson has spearheaded the mantle of what it means to be the strong, intelligent and fiercely capable woman on the Avengers team. Although her character might have predominantly served as a means of further fleshing out the narratives of popular heroes like Iron Man, Thor and Captain America; her portrayal of ‘Black Widow’ has been instrumental in paving the way forward for on-screen female empowerment within the superhero genre.

In this sense, and over the course of a decade, her character’s arc ebbed from a Russian spy looking to put an end to Tony Stark, through to flowing into one of the most influential and pivotal character’s in The Avengers. Her sacrifice in Endgame (2019) solidified Black Widow’s importance in the MCU, culminating in an excellent feature film based on the character’s past showcasing the importance of free will and family in a world jaded by super powered beings.

In terms of Johansson’s early life, she was born in the Manhattan borough of New York City (USA). She has four siblings: a twin brother named Hunter, an older brother named Adrian, an older sister named Vanessa, and a half-brother named Christian (from her father’s first marriage). Her parents are Karsten Olaf Johansson (an architect originally from Copenhagen, Denmark) and Melanie Sloan (a former film producer based in New York).

As a child, Johansson always showed an affinity for the arts through throwing impromptu song-and-dance routines for her family. With the support of her parents, she continued on the path of becoming an actor and eventually landed a part in an off-broadway play called Sophistry, starring Ethan Hawke. Thereafter, she began studying at Professional Children’s School (a private educational facility for aspiring child actors) and eventually debuted in her first film in the fantasy comedy North (1994).

After a variety of smaller roles, it was her performance in The Horse Whisperer (1998) that put the young star on the map; earning her a ‘most promising actress’ nomination from the Chicago Film Critics Association. A few years later, she would go on to be nominated for two Golden Globe Awards for Girl with the Pearl Earring (2003) and Lost in Translation (2003), respectively. The rest, as they say, is history; with Johansson slowly, but surely, climbing the Hollywood ranks to become one of the world’s most memorable, celebrated and highest paid actors.

Scarlett Ingrid Johansson (born 22 november 1984) is an american ACTOR HAILING FROM manhattan, New York. She IS An Academy winning ACTOR who IS most well known for HER role AS BLACK WIDOW in THE MARVEL CINEMATIC UNIVERSE.