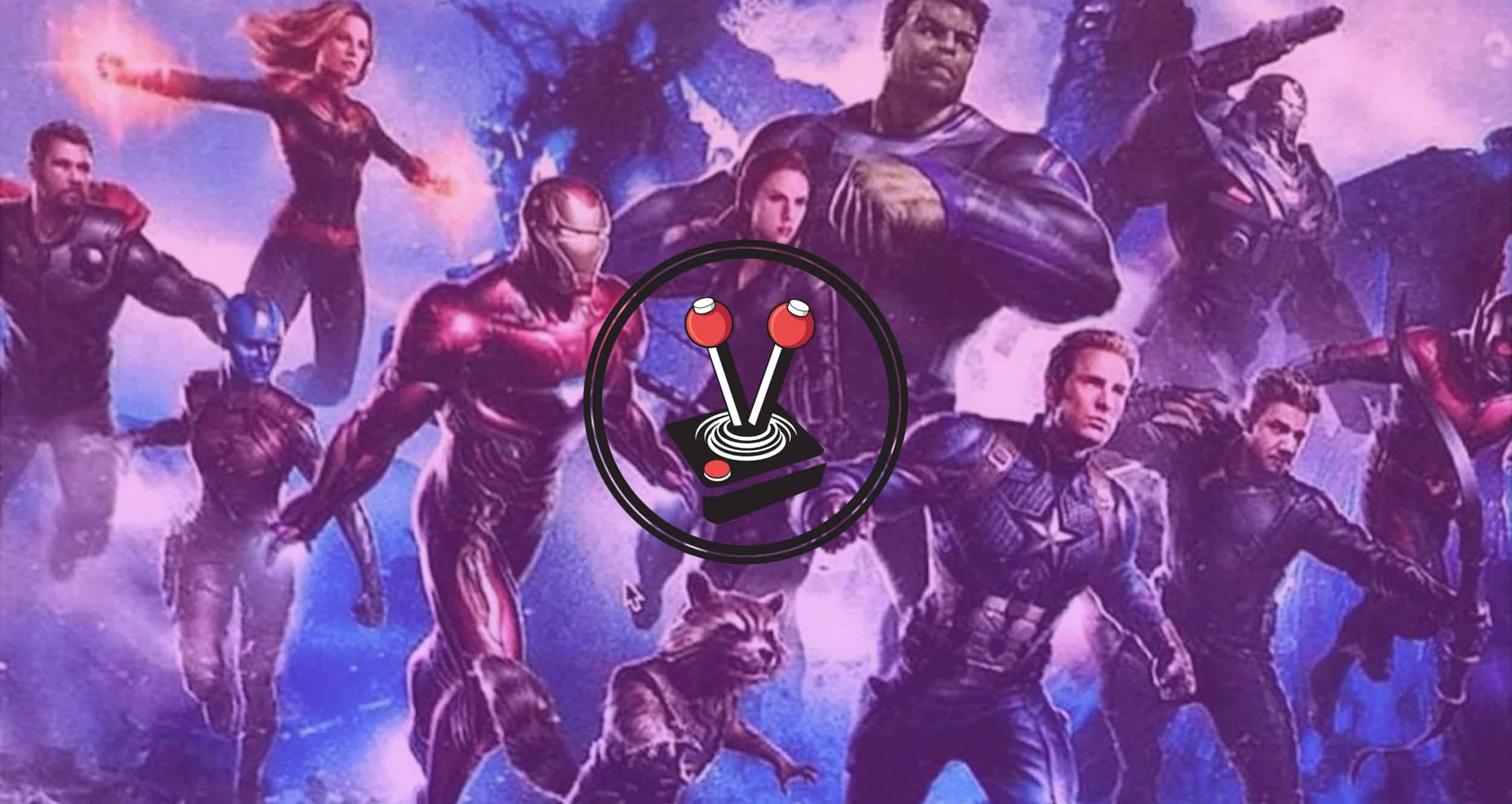 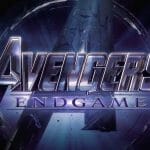 My eyes are blood shot, my nose is stuffy, and my heart is heavy. I have just returned home from watching Avengers: Endgame. An incredible cinematic adventure that ties together over a decade’s worth of superhero content into one three hour film. An almost impossible task, but one that Marvel Studios and the Russo brothers have pulled off with wondrous aplomb.

Avengers: Endgame takes place shortly after the decimation that Thanos brought upon the universe in Avengers: Infinity War. Over 50% of all life in the universe has been snuffed out. The devastating aftermath of his villainous actions serve as the primary narrative context that drives the heroes forward toward finding a way to undo it all. 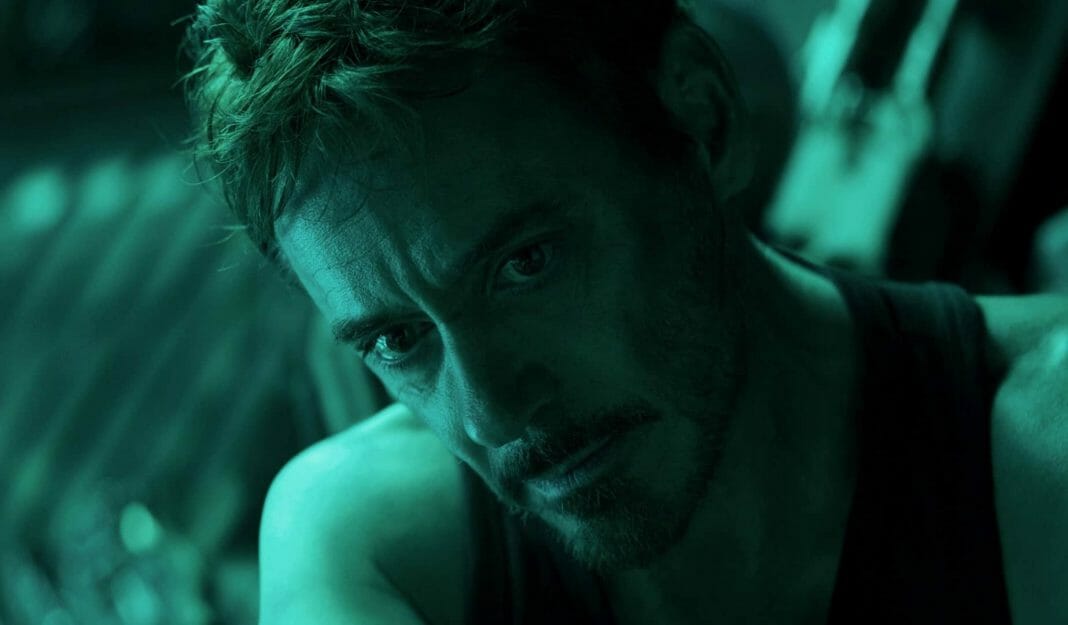 During this time, Black Widow, War Machine, Rocket and Captain America do their best to keep The Avengers relevant. On the other hand, Hawkeye has gone rogue, Tony Stark and Nebula are lost in space, Thor is missing in action, and the Hulk is unlike you have ever seen him before.

The motley crew of superheroes we have come to love and adore over the last decade are all emotionally broken in Avengers: Endgame. Everyone is dealing with the regret and failure of not having stopped Thanos. The pain of letting down the world is nigh unbearable for most. Then Scott “Ant-Man” Lang arrives. 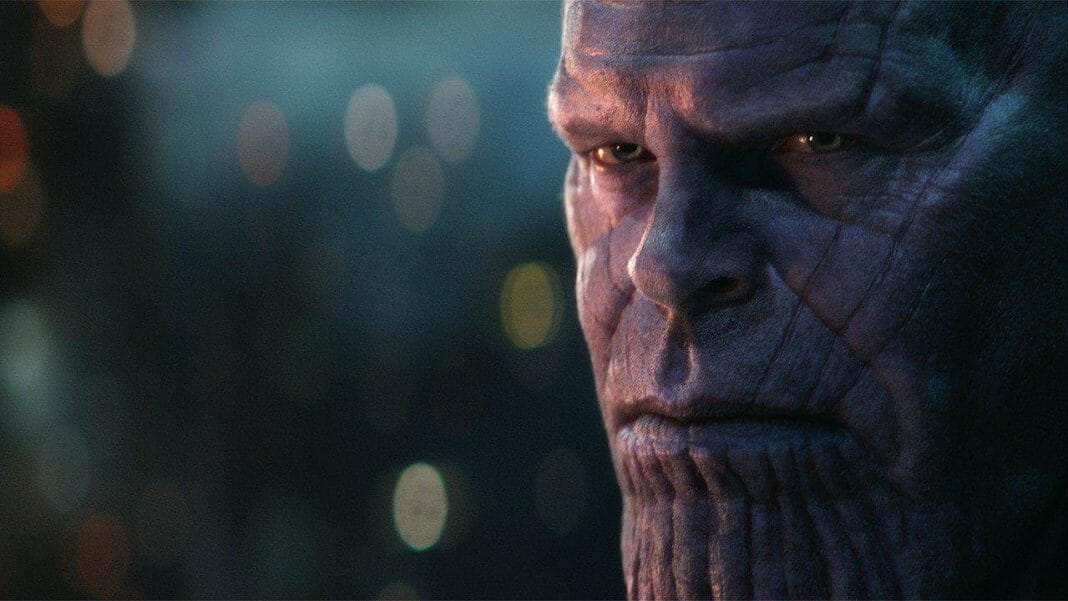 After escaping the quantum realm that he got stuck in at the end of Ant-Man and the Wasp; Scott offers our heroes a glimmer of hope through an idea. As has been hinted at many times throughout the Marvel Cinematic Universe (MCU), most notably in Doctor Strange and Ant-Man, the key to undoing the decimation appears to lie within better understating the quantum physics surrounding time travel.

With that idea in mind, the Avengers set forth on what can only be described as one of the funniest, yet most heart breaking, adventures ever seen in the MCU. The kind of experience that spurs hearty laughter, brings forth wide mouthed horror, unleashes hordes of tears and delivers the kind of closure that only a film based on over a decade of interconnecting movies could offer. Whether a fan of the MCU or not, this film is not to be missed. 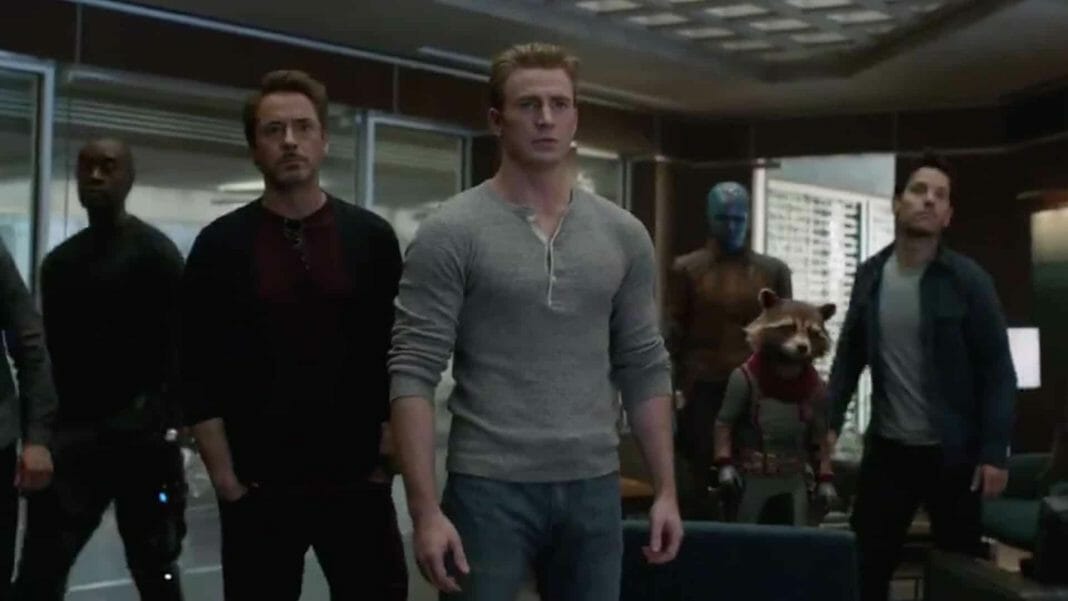 It goes without saying that Avengers: Endgame is a spectacle from start to finish. It offers one of the best audio and visual experiences that modern movie goers can enjoy; especially in IMAX (the only way to watch it). It has a provocative narrative that excites, shocks, and will leave viewers in awe at what has transpired. It literally does “whatever it takes” to bring the last decade of MCU films together in one unbelievable cinematic adventure.

It is an unforgettable film that is both a love letter to fans as well as a means of clearing the slate for what is to come in phase four and five of the MCU. An uncertain future filled with new torch bearers and leaders that will continue to keep the Avengers fighting for the good of all humanity. 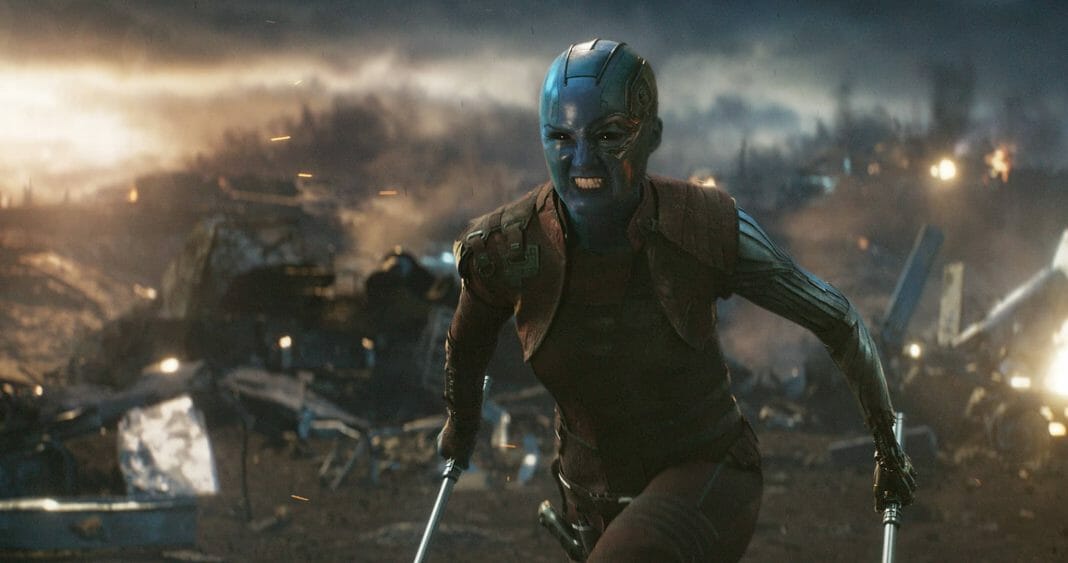