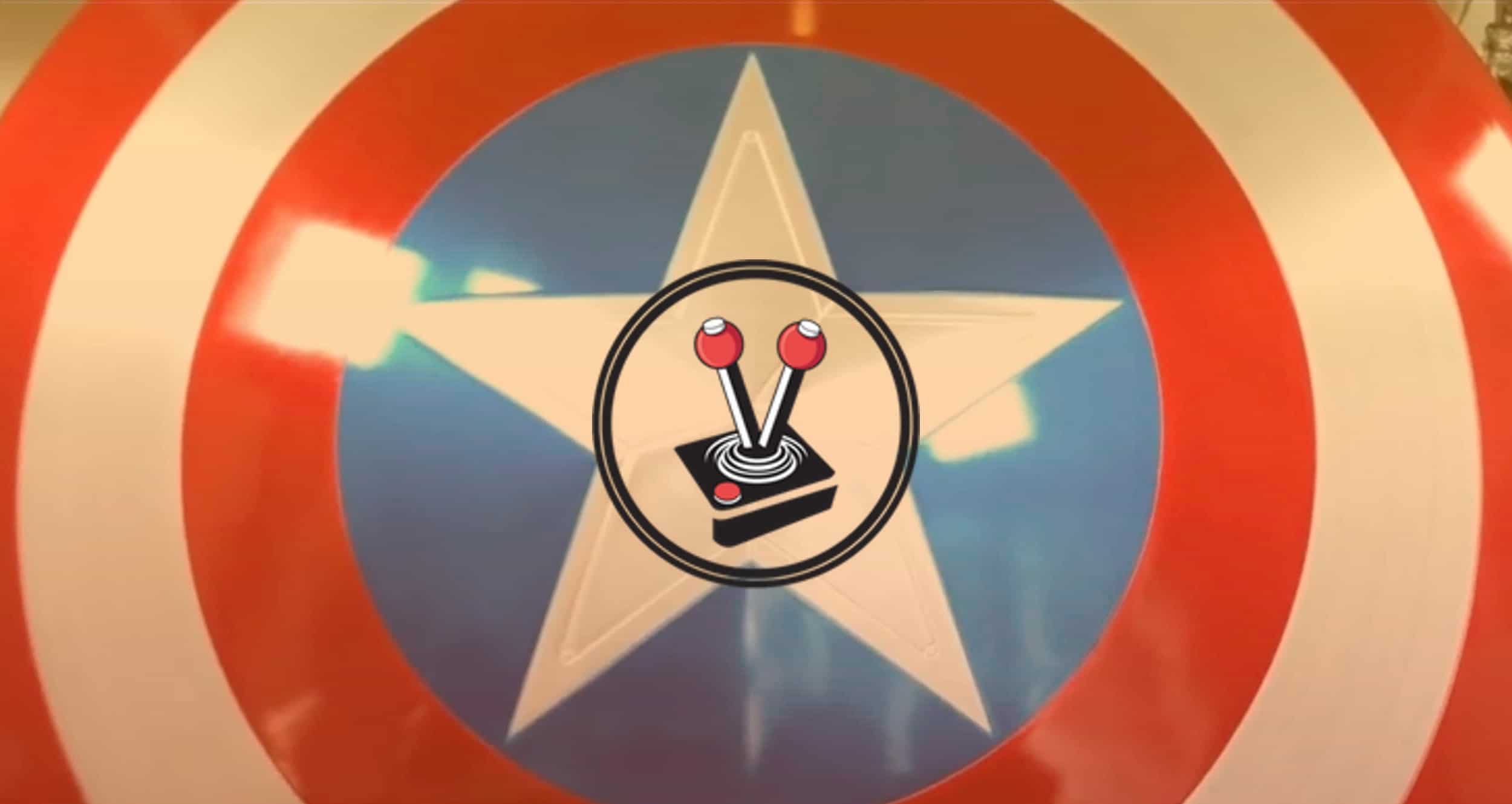 For those who may not have known, 2016 marked the 75th anniversary of Captain America, Marvel’s First Avenger. He was created by cartoonists Joe Simon and Jack Kirby, and first appeared in Captain America Comics #1 in March of 1941. As a patriotic super soldier who did his best to fight the Axis powers of World War II, he became an instant hit with the public during that wartime era. In celebration of the long running history of this character, Hasbro and Marvel created a limited edition replica Captain America shield as a part of the Marvel Legends line of merchandise. We managed to get one in the studio, and we unboxed it.

Hasbro’s Marvel Legends 75th anniversary Captain American shield is absolutely gorgeous! From the incredible automotive quality paint work, through to fantastic little details on both the front and back of the shield, there is no denying that this is a quality product. In addition to having a very good weight to it, one of the best aspects of this replica is that it is made to be worn – a perfect item for cosplayers. Suffice to say, both Edward and I were far more impressed with it than we thought we would be. Now for something exciting!

Do you fancy winning a 1/9th scale metallic replica of Captain America’s shield from King Arts? If so, then you had best buckle down and get ready to watch myself and Edward (#VCrewZA) unbox the Marvel Legends 75th Anniversary Captain America Shield.

Entering the competition is easy. Simply head on over to the Vamers YouTube, subscribe to our channel, and comment on our Captain America shield unboxing video with your favourite Captain America moment (full details in the video). Thereafter, we will select a single winner for that 1/6th scale replica of Captain America’s shield. Competition is open until 30 September 2017.

If you enjoy our videos, please feel free to comment on YouTube or down below. If you do not, tell us why so we know where we can improve. We really enjoy doing this kind of thing, and we hope to continue to do it for years to come.