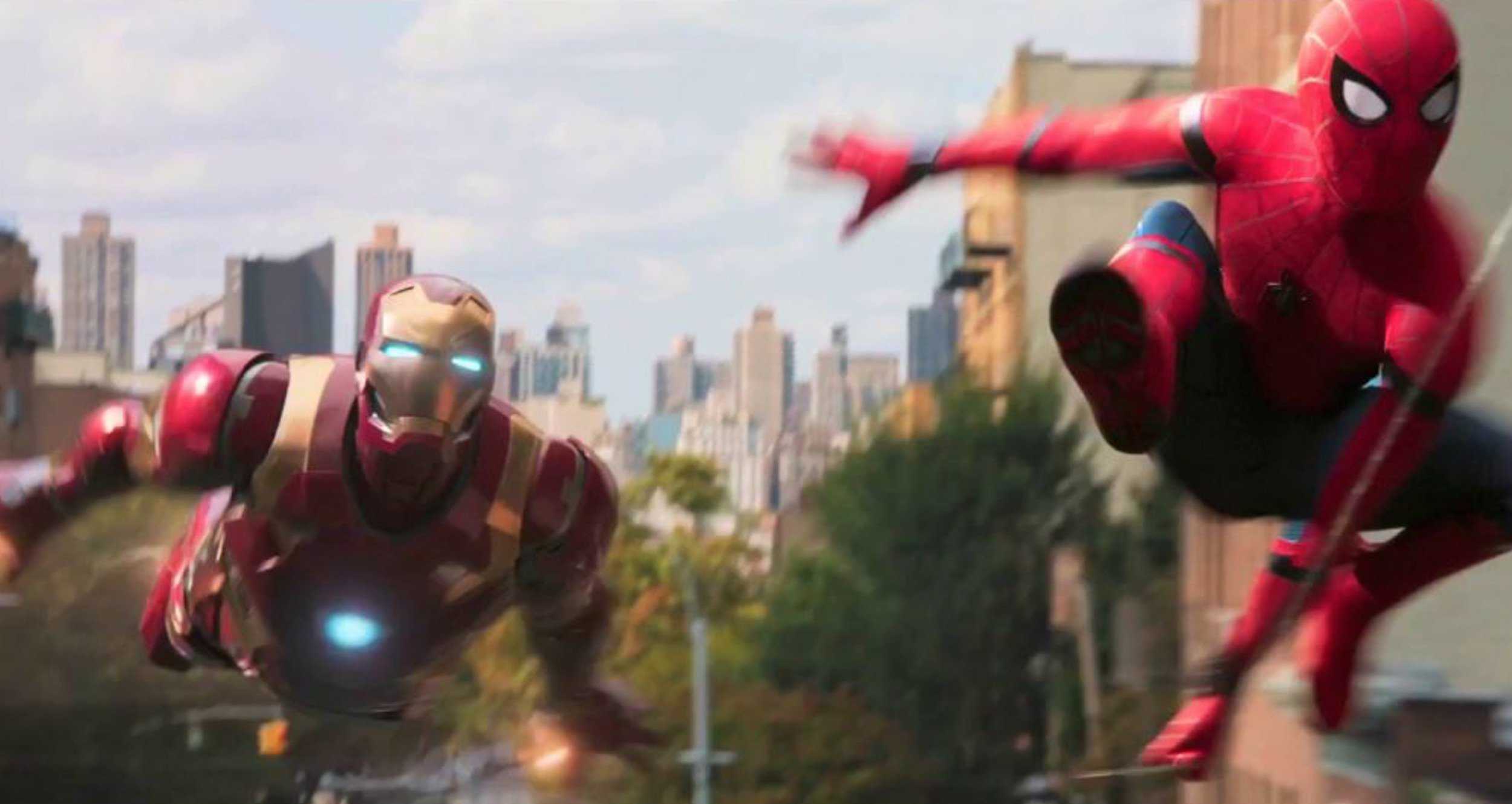 A day after releasing a series of promotional posters for Spider-Man: Homecoming (2017), Marvel and Sony Pictures have now released the first full-length Spider-Man: Homecoming trailer. Reactions to the trailer are currently split across the geekoverse. Some absolutely adore the direction of the new film, whilst others are disappointed that it looks more like an Iron Man 4 than a proper ‘spidey’ film.

Spider-Man: Homecoming (2017) is the first Spider-Man movie to fall directly under Marvel Entertainment’s careful purview. As such, there are a lot of high expectations from fans concerning how Marvel is going to adapt the property. This is especially true given the tumultuous past offerings from Sony Pictures (lest we forget how awful The Amazing Spider-Man 2 (2014) was… I will love you forever Gwen Stacey). Needless to say, this is the first feature film to focus on the popular web slinger as an actual part of Marvel’s Cinematic Universe (MCU). So it is definitely something to get excited about.

One of the best parts of the new Spider-Man: Homecoming trailer is that it offers a great look at Tom Holland’s new spidey. The way he moves, loves, and fights are all showcased. The trailer also sheds light on the ‘mentor’-like role that Tony Stark (Robert Downey Jr) will play in the film. It even goes so far as to provide the motive for the rise of Vulture (Michael Keaton) and his cronies, Shocker (Bokeem Woodbine) and Tinkerer (Michael Chernus). Sadly, herein lies the greatest fault with the latest trailer.

In my opinion, the new Spider-Man: Homecoming trailer falls into the trap that most studios make when releasing footage for a film: it gives too much away. As great as it is to see Marvel’s vision of a teenage Peter Parker, and it really is great, the issue is that the trailer offers just enough for viewers to piece together how the story will unfold. A right shame, given how much anticipation there is for this film.

YouTube user, Blaiden Martin, offers an almost perfect summary of the film’s story… and from only watching the latest Spider-Man: Homecoming trailer. Granted, he may still be somewhat incorrect, but his musings are not wildly out of the scope of possibility.

Despite the trailer seemingly giving too much away, it is still worth watching (you know you want to, since its SPIDER-MAN). The full-length Spider-Man: Homecoming trailer offers a lot of the intense and tight action that fans have come to expect from MCU based films. Although the trailer sometimes makes it look a bit like “Iron Man 4″, there is a certain ‘je ne sais quoi’ about watching a magnificently realised high-school version of Peter Parker in action. Enjoy!