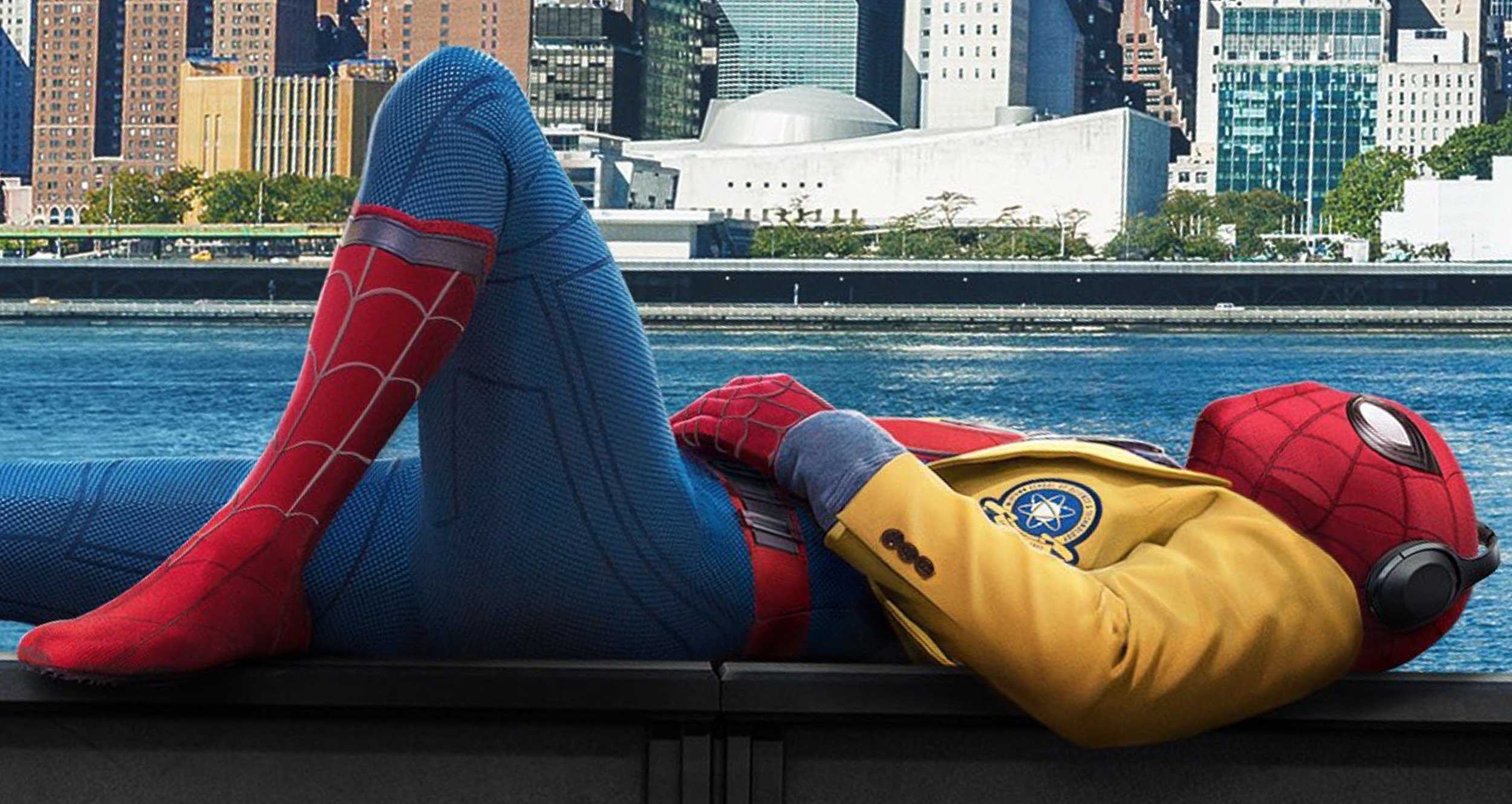 After Spider-Man’s cameo in Captain America: Civil War (2016), fans around the world have been eagerly awaiting Spider-Man: Homecoming (2017). This is the very first Spider-Man movie to fall directly under Marvel Entertainment’s careful purview. Although still produced by Sony Pictures, the latest film to feature the popular web slinger will finally be a part of the Marvel Cinematic Universe. To illustrate this notion further, a series of new Spider-Man Homecoming posters have been released. 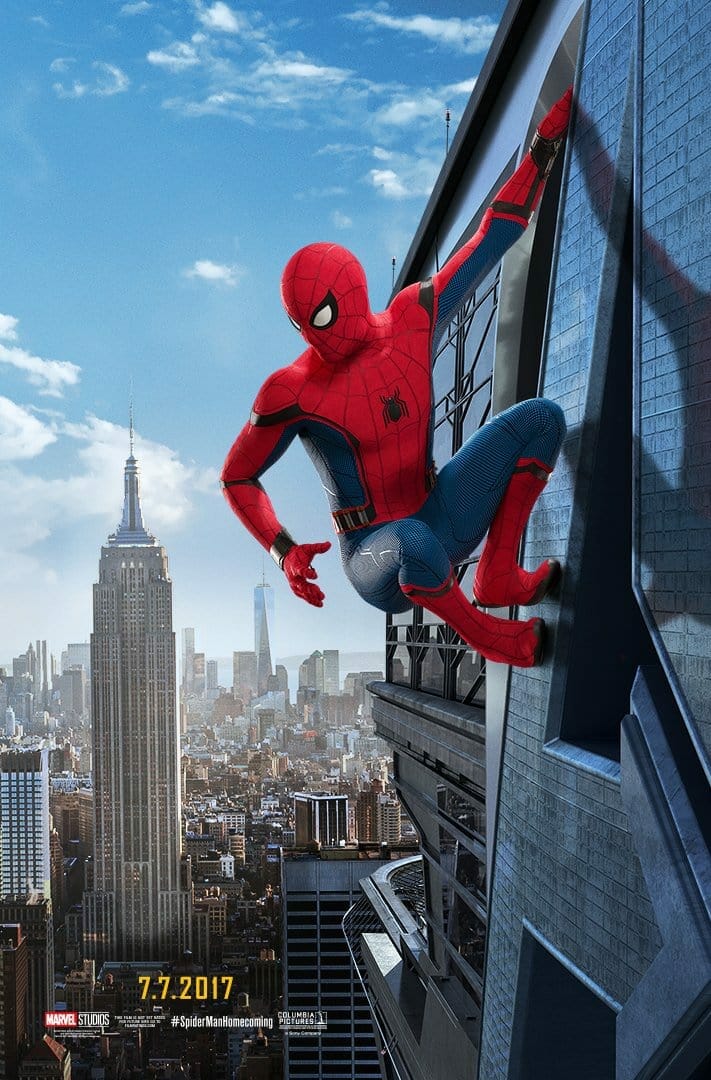 The all new posters were revealed through the film’s various social media accounts, namely Twitter and Instagram. They showcase the ‘new’ Spidey web-slinging from a billboard going towards Brooklyn, hanging off the side of the Avengers Tower, and lounging around in a park alongside the East river with the Avengers Tower and the rest of Manhattan clearly in the background. All I can say is that these Spider-Man Homecoming posters have definitely got my Spider sense tingling… in all of the right places!

In even better news, a brand new trailer for the film is also expected to ‘drop’ on Tuesday 28th March 2017. So be sure to stay tuned for that, right here on Vamers.

Spider-Man: Homecoming (2017) stars Tom Holland in the web-slinging lead role along with Michael Keaton as the villainous Vulture. The film is being directed by Jon Watts and is due for release from the 7th of July this year.