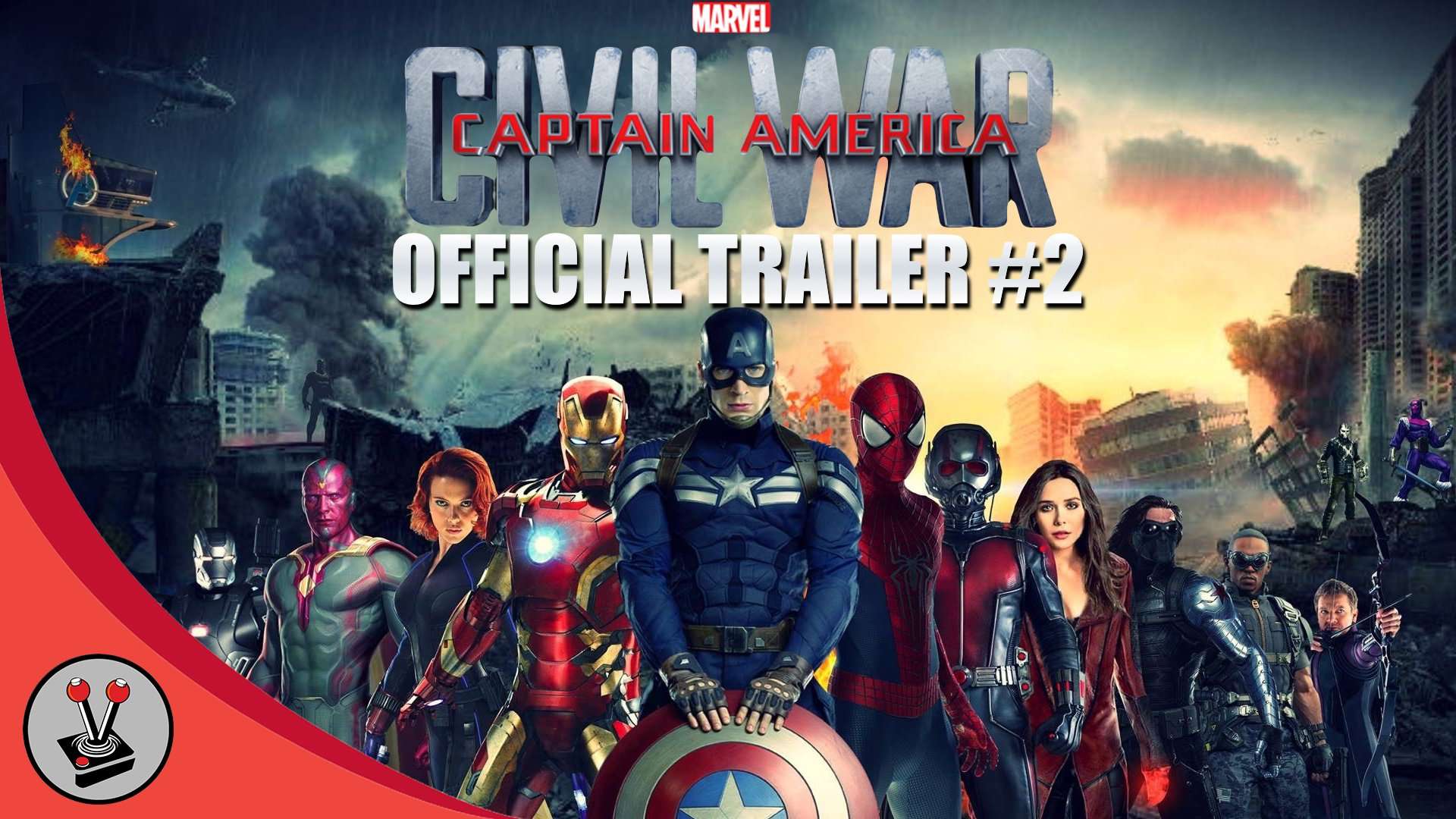 The first trailer for Captain America: Civil War (2016) whet our appetites, the second has completely blown our minds!

The premise of this film revolves around a split within the Avengers, courtesy of the conflict between Steve Rogers (Chris Evans), who wants to operate without regulation (#TeamCap), and Tony Stark (Robert Downy Jr.), who supports government regulation (#TeamIronMan).

Alliances have now formed within each of the opposing sides which, according to the trailer, is going to culminate in one absolutely epic showdown. However, there is more to the trailer than first meets the eye.

Fans know that all films within the Marvel Cinematic Universe have post credits scenes. It is always a given. In a new twist, Marvel have added a completely unexpected cameo to the end of the second trailer for Captain America: Civil War (2016). No spoilers here, just watch the trailer below.