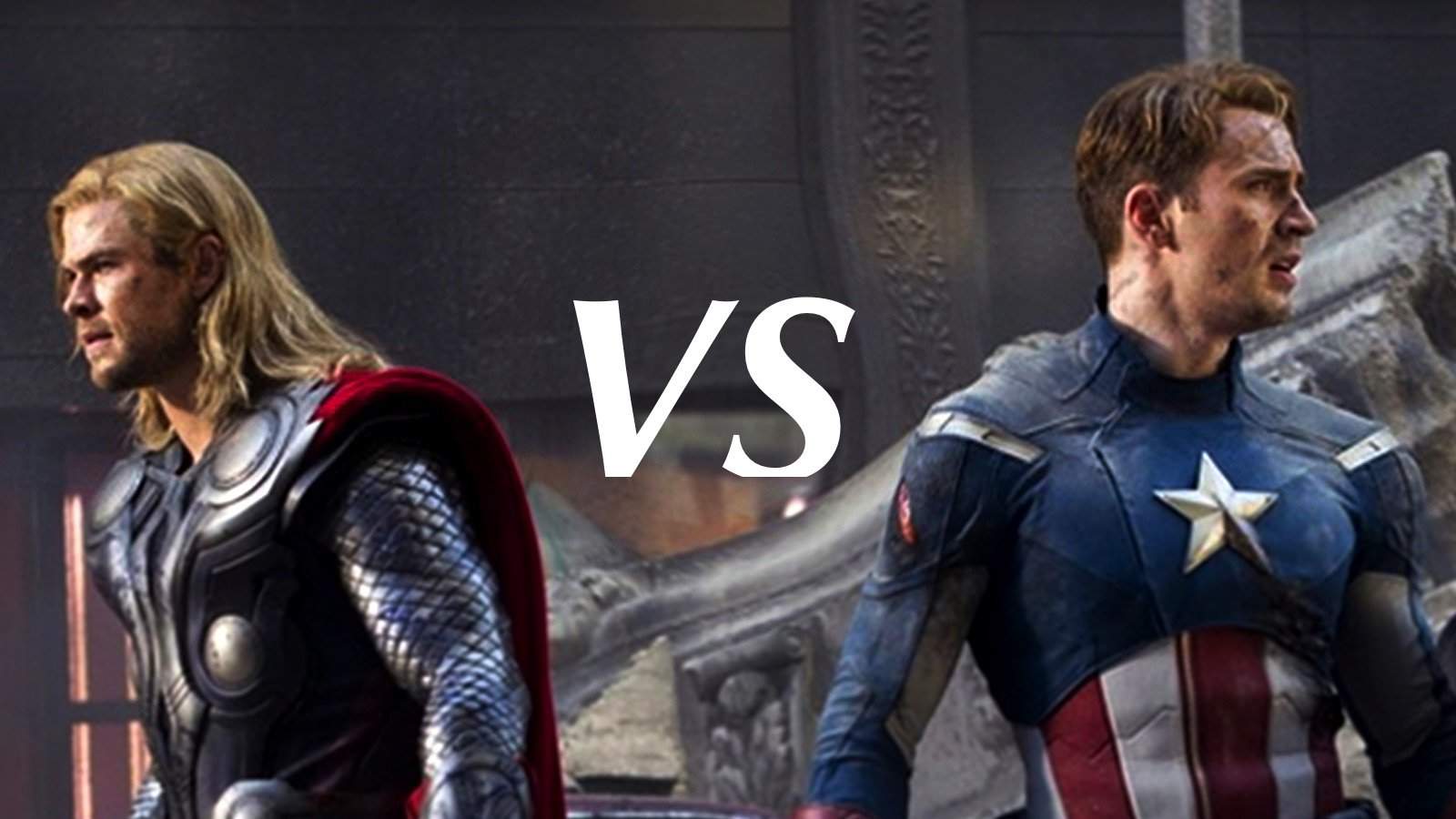 Given the large and familiar cast, Captain America: Civil War (2016) could be mistaken for a new  film in the Avengers series. However, it was not and for a specific reason: the film was missing notable characters such as Thor and Hulk. Naturally, viewers were expected to assume that these characters were elsewhere and could not have been involved in Steve and Tony’s “war”. At least, that was the assumption.

A new video from Disney clearly shows that Chris Hemsworth’s Thor is feeling rather disgruntled for having been “left out” of the proceedings in Civil War. In the video he mentions that people keep asking if he is Team Cap or Team Iron Man, to which he responds with: “Who cares. Where was the invite? For me and Hulk?”

The 32-year-old actor continues his mock rant without taking a break from doing pull-ups. Apparently, Thor is adamant about setting the record straight for his absence and continues by saying: “You just left the two biggest, strongest Avengers out of this one, did ya? Let us know when you’re done messing around, then the big boys will step in”. The best moment is when Hemsworth seemingly ‘calls’ and catches Mjolnir, proving that the actor is indeed a living and breathing incarnation of Thor.

The video is humorous in its own right and does a great job drumming up early interest for Thor: Ragnorak (2017) whilst the hype for Captain America: Civil War (2016) is still tangible. Enjoy the video below and have a happy Thorsday, Vamerites.