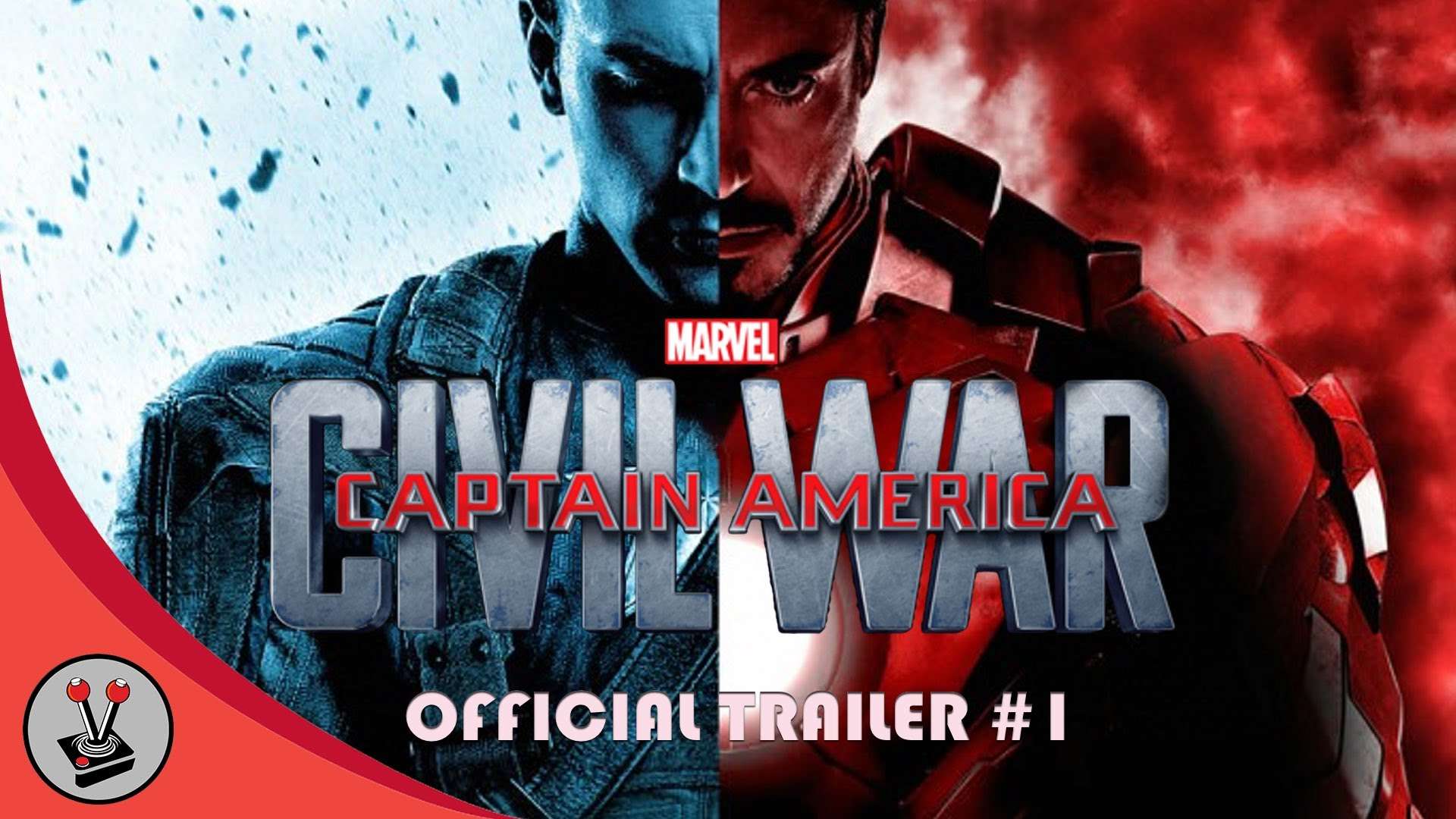 The new trailer gives us our first look at one of the most pivotal plot points in the Marvel Comic stories, and thus the Marvel Cinematic Universe.

The film takes place one year after the events in Avengers: Age of Ultron (2015), and focusses on the way in which global politicians want to form a system of accountability, and a governing body, to determine when the Avengers should be called into action. Issues arise when Steve Rogers (Chris Evans) protects his friend Bucky Barnes (Sebastien Stan) from the impending litigation. This forms a conflict between Rogers, who wants to operate without regulation, and Tony Stark (Robert Downy Jr.), who supports government regulation.