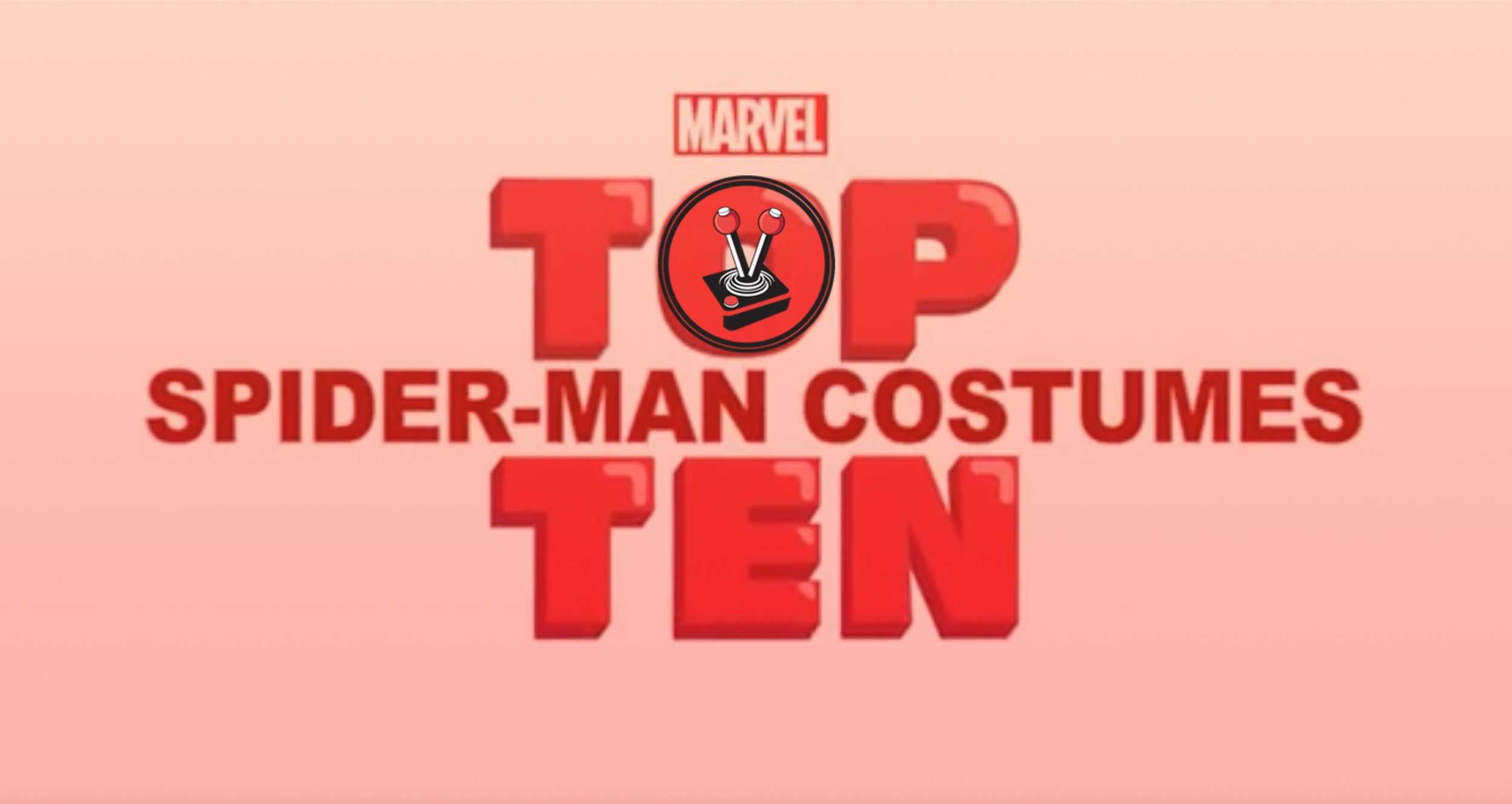 Spider-Man has been on everyone’s lips since his surprise introduction into the Marvel Cinematic Universe with Captain America: Civil War (2016). It was the first time fans could see Tom Holland as our ‘friendly neighbourhood Spider-Man’, and we immediately fell in love. Shortly thereafter it was revealed that the British 20-year-old would be starring in a Spider-Man movie of his own titled Spider-Man: Homecoming, along two new Spider-Man costumes to boot.

Spider-Man: Homecoming is releasing on 7 July 2017, which is just a few months away. Eagle eyed fans will also have noticed that he sports a brand new Spider-Man costume for the film. As a build up to the film, Marvel and Sony Pictures have released a quick little video detailing their top ten Spider-Man costumes featured throughout Marvel Comics history.

The video starts out with Peter’s very first costume that featured in Amazing Fantasy #15. This was a homemade costume that ultimately led to his actual, full-fledged costume that is synonymous with the Spider-Man name. In contrast, the very costume that we all know and love is listed as the number one best Spider-Man costume ever… according to Marvel.

In between ranks ten and one, Marvel also lists the Scarlet Spider at number nine; Venom at eight, FF Spider-Man at seven, and Spider-Punk at six. The rest of the video will speak for itself, but I can already tell you that quite a few of you will, like me, most likely not agree with Marvel’s list. I mean, putting Venom and Black Suit in two different spots is kind of a waste, no? As such, if you are interested to see a list of what I think should be the Top 10 Spider-Man Costumes, hit this link.

Otherwise check out the video below and, as always, let us know what you think in the comments.