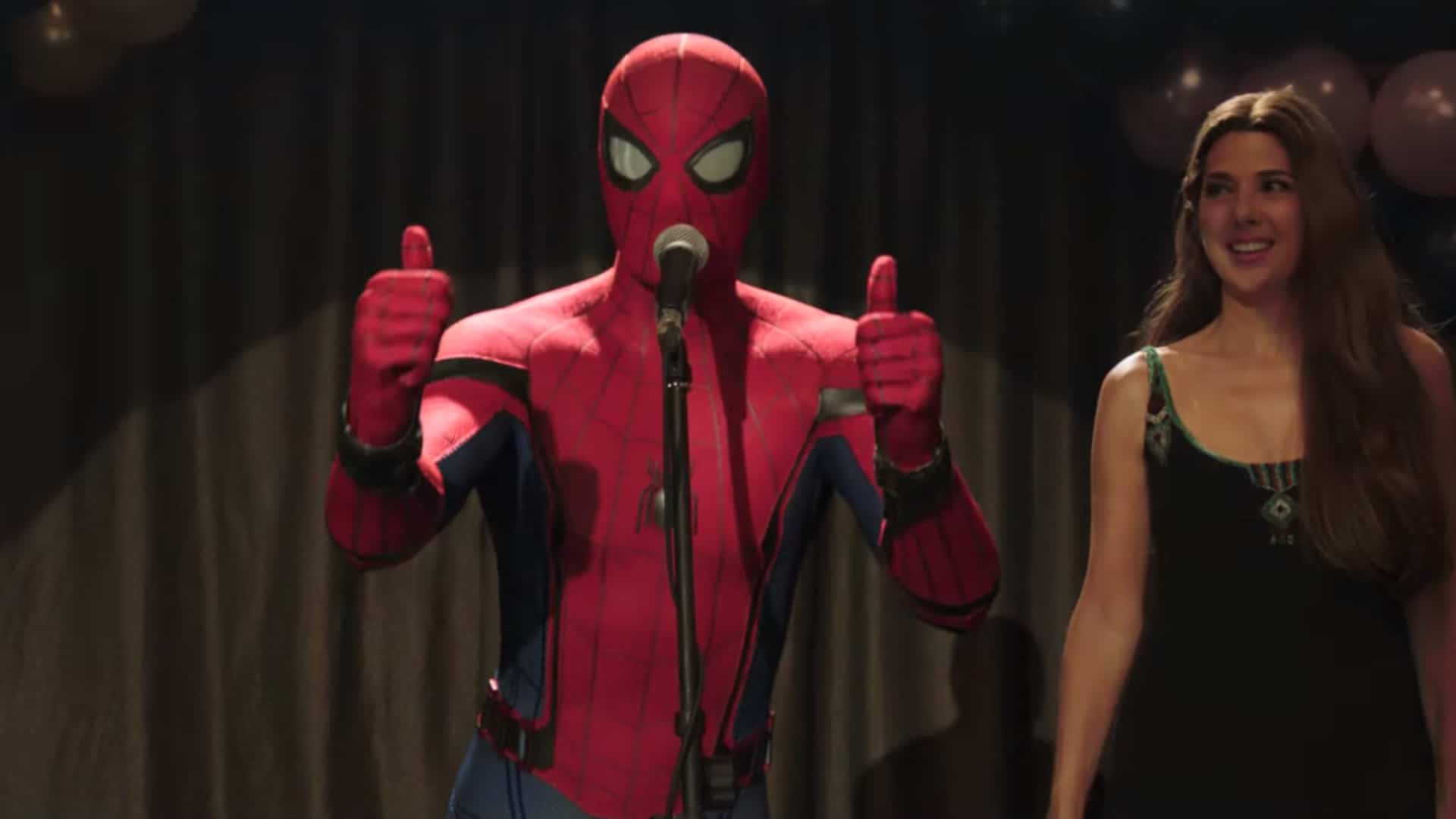 The Marvel Cinematic Universe’s (MCU’s) current golden boy and friendly neighbourhood Spider-Man, will go on his second solo venture on 5 July 2019. While that alone is not an issue, many fans (including myself) have been left in a bit of a tailspin after watching the first trailer for the new film. After all, it not only confirms that Peter Parker is seemingly alive and well after The Decimation, but that Shield Director, Nick Fury, and his right-hand, Maria Hill, are also very much alive.

The teaser trailer offers no real mention of exactly when Spider-Man: Far From Home takes place. The only thing the trailer alludes to is that it takes place sometime after Homecoming, and that Happy Hogan might do a thing with Aunt May… and by “do a thing” I totally mean have a fondu.

Thanks to the vague nature of the events surrounding Peter Parker in the new trailer, it left a lot of us wondering what the heck happened? How could he still be alive, and is it possible that Spider-Man: Far From Home takes place after Avengers: Endgame? I even went so far as to call out Marvel Studios and Sony Pictures for effectively [and temporarily] retconning the events of one of their biggest blockbusters: Infinity War!

Fortunately, Marvel’s Kevin Feige saw the uproar and decided to clear up any confusion (even after revealing this information a few years ago). To be clear, Spider-Man: Far From Home takes places after Avengers: Endgame, and not before. I am personally incredible relieved and happy to have this clarification! Even if it means that Marvel did, kind of, retcon the events of Infinity War for some characters.

The mere fact that Spider-Man: Far From Home releases in theatres after Avengers: Endgame should be proof enough that it takes place after that film. With that said, I still find it strange that this trailer was released before the release of Avengers: Endgame. Worse still that The Decimation was not even alluded to in the new trailer.

It is possible that Marvel wants all of that to be directly addressed in Avengers: Endgame itself. Marvel might also be keeping a few things from us due to Captain Marvel releasing soon. They do need material for a post-credit scene or two, after all. 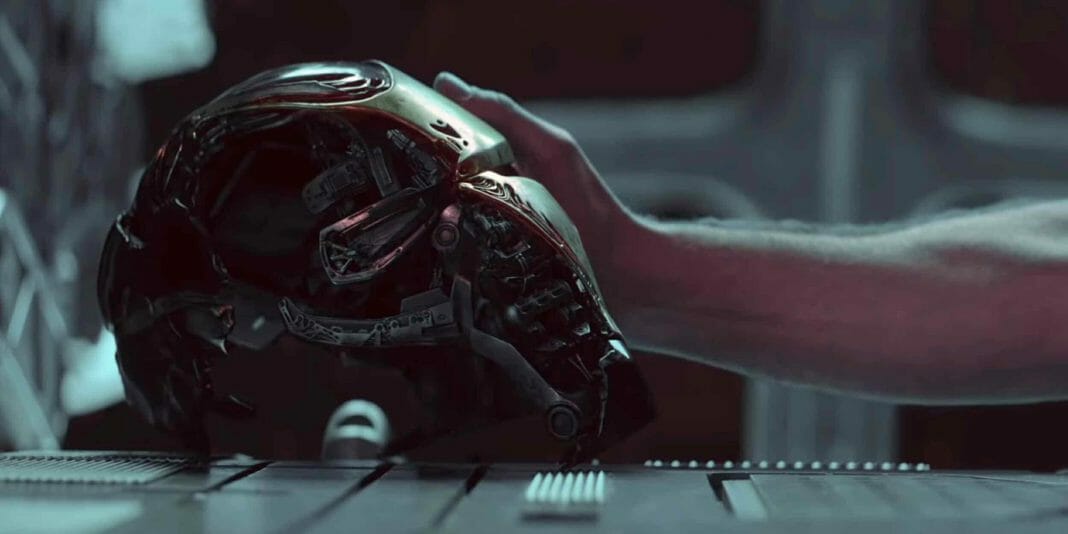 The fact of the matter is that there should never have been confusion in the first place. Did Sony push to have the trailer seem more mysterious than it should have? Were there more scenes that someone at Marvel decided to cut from the “teaser”? Why is it even a “teaser” when it has more airtime than the official Avengers: Endgame trailer? So many questions! Fortunately, the biggest one has been answered, and fans can now be at peace.