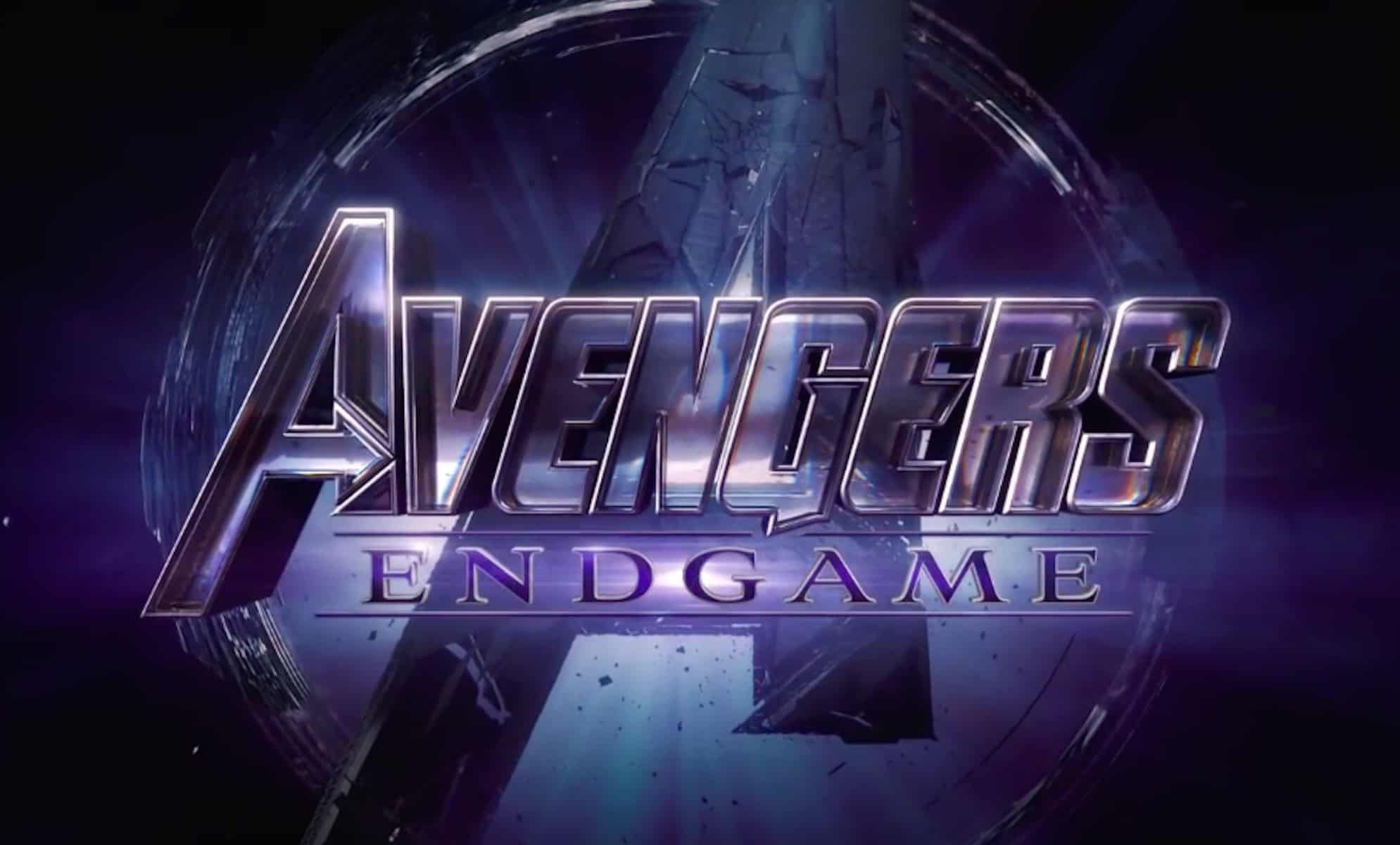 It is official! From 26 April 2019, Earth’s mightiest heroes will assemble for what could be the last time. With the release of the Avengers: Endgame trailer, Marvel has officially unveiled the name of the final instalment in the current phase of the Marvel Cinematic Universe. As expected, things do not look good.

Kevin Feige will once again spearhead the highly anticipated film as a producer, while Infinity War directors, Anthony and Joe Russo, return for the new instalment. Screenwriters Christopher Markus and Stephen McFeely are also penning the script. 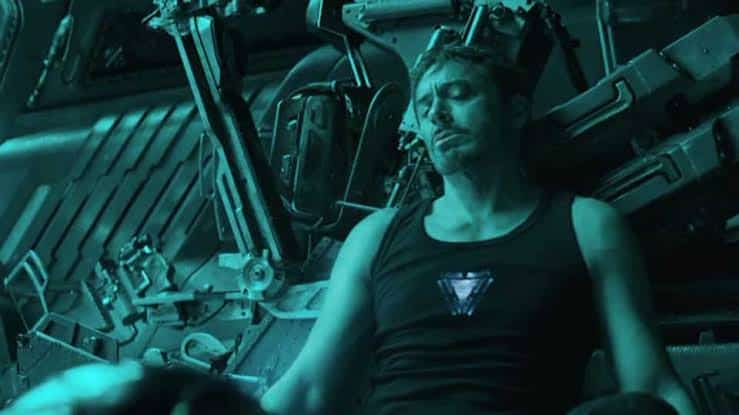 The Avengers: Endgame trailer finds Iron Man trying to make his way back home after being stranded in space. “Part of the journey is the end”, says Tony Stark as he records a goodbye message to Pepper Potts. Things look bleak for Iron Man, especially since he appears to be left all alone after the events of the previous film.

Meanwhile, Captain America and Black Widow scramble for a way to fix what has transpired. Captain America appears to be most affected when he utters “We lost friends, lost family… lost part of [themselves]”. He ends his bleak statement with “This is the fight of our lives”. Black Widow reassures him that their plan “is gonna work”. Whatever it is they have planned, let us hope it does work.

With things looking rather bleak for our heroes in the Avengers: Endgame trailer, fans can only hope that they are able to find a way out of “The Decimation” brought on by Thanos and his misguided actions. 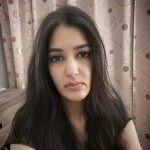 Charlene is an advocate of individuality and a firm believer in pancakes for dinner. Her biggest passions are writing and music, with bylines at Glamour, GQ, HuffPost, Thrive Global, and Backstage with Jon Bon Jovi. She loves movies, reading and is a closet comic book superhero geek. As an avid Harry Styles enthusiast, she spends far too much time watching his music videos online.