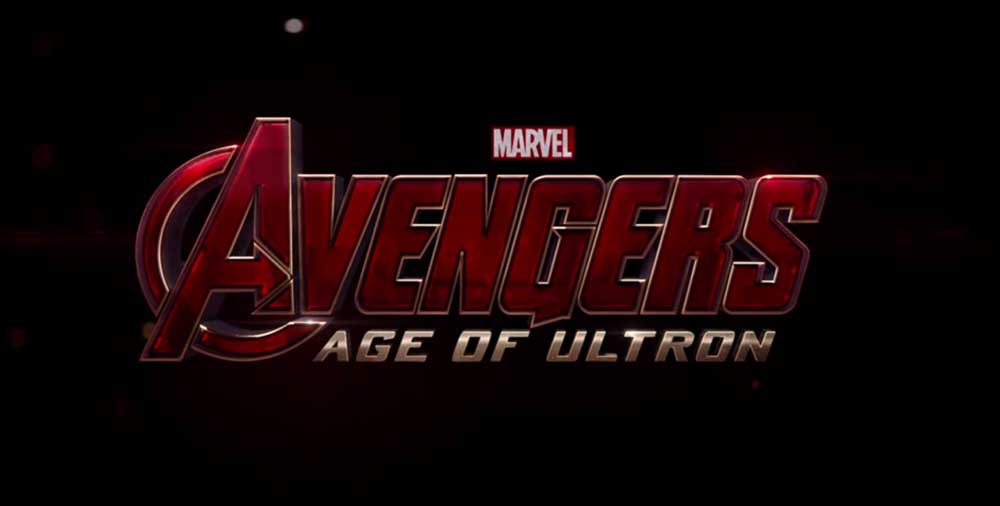 The first official (teaser) trailer for Marvel’s The Avengers: Age of Ultron was meant to debut alongside the premiere of the second season of Marvel’s Agents of S.H.I.E.L.D. However, the trailer leaked earlier than anticipated.

Not missing a beat, those clever folks over at Marvel ingeniously blamed the leak on HYDRA.

Staying true to form, Marvel debuted the trailer as intended, but added a few extra scenes to make it even more enthralling.

The main addition to the trailer is a perfect Thorsday scene that sees all of The Avengers trying to unsuccessfully lift Mjölnir. However, only one Avenger is able to wipe the smug smile off of Thor’s face, albeit briefly.

The Avengers: Age of Ultron hits theaters worldwide on Friday 01st May 2015 and focusses on what happens when Tony Stark tries to jumpstart a dormant peacekeeping program, a plan that goes awry, leaving the fate of the world in the hands of The Avengers as they desperately try to stop the villainous Ultron from enacting his terrible plans to destroy the world.