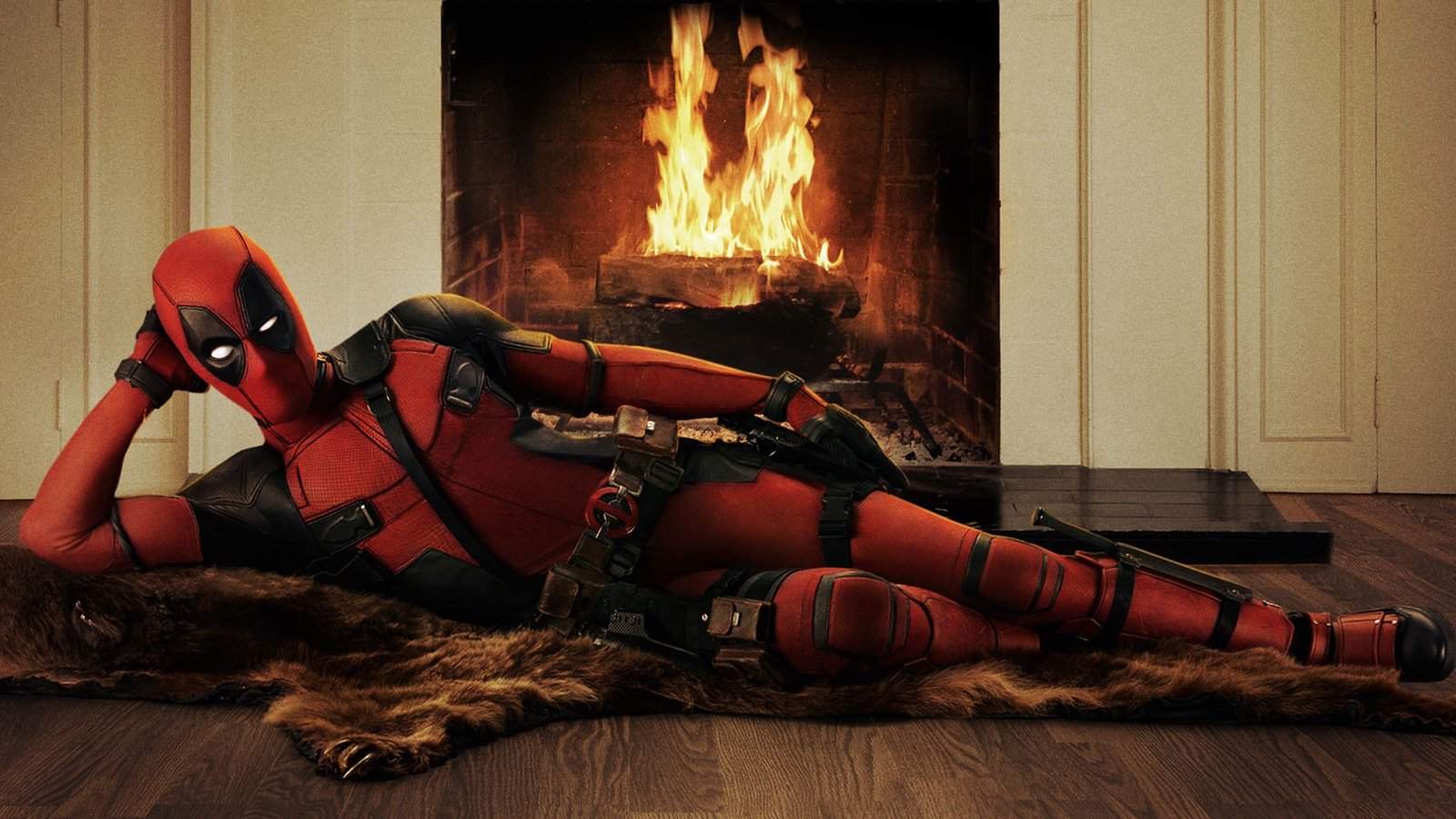 The film has been in the works for almost 10 years, and was finally green lit once 20th Century Fox gave in to Ryan Reynolds‘ constant pestering. Thank you, Ryan!

“The Merc with a Mouth” heads to the big screen in an R-Rated spectacle in February 2016!