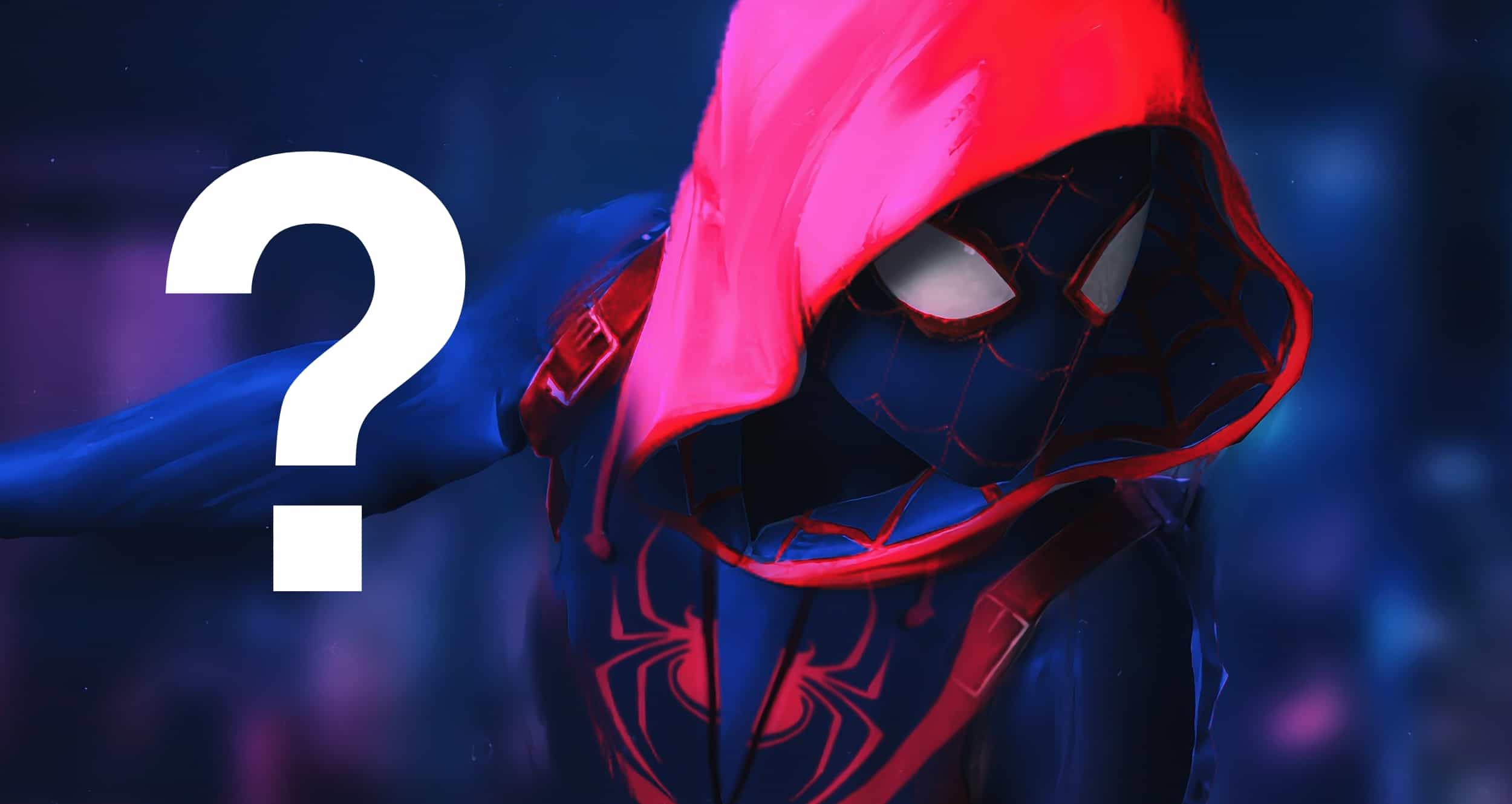 There are two aspects that fans can count on in every single movie within in the Marvel Universe: a cameo by Stan Lee and at least one post-credits scene. Nevertheless, fans always wonder if the latest Marvel blockbuster will have those Easter eggs. Thus prompting the question for Marvel and Sony’s latest superhero adaptation: is there a Spider-Man: Into the Spider-Verse Post-Credits scene?

For those who watch #IntotheSpiderverse, make sure to stay until after the credits have rolled!

There is an end credits scene that you do not want to miss 🤩👌🏻 pic.twitter.com/iqwWU3aYU2

Simply put, yes. There is a single Spider-Man: Into the Spider-Verse post-credits scene at the very end of the film’s credits. So what does this post-credit scene entail? We know, but we do not want to spoil the fun. With that said, if you really do want to know, then make sure to scroll down to the end of this post. However, I can say that it does setup the universe for at least one more sequel.

Spider-Man: Into the Spider-Verse is an excellent film, and is the first piece of media to be awarded a perfect score by Vamers. It is also being very well received by critics and fans alike, with many people praising the film for its unique visual aesthetic, humour and phenomenal fleshing out of Miles Morales’ story.

The film releases internationally from the 12th December 2018, and is absolutely worth watching! 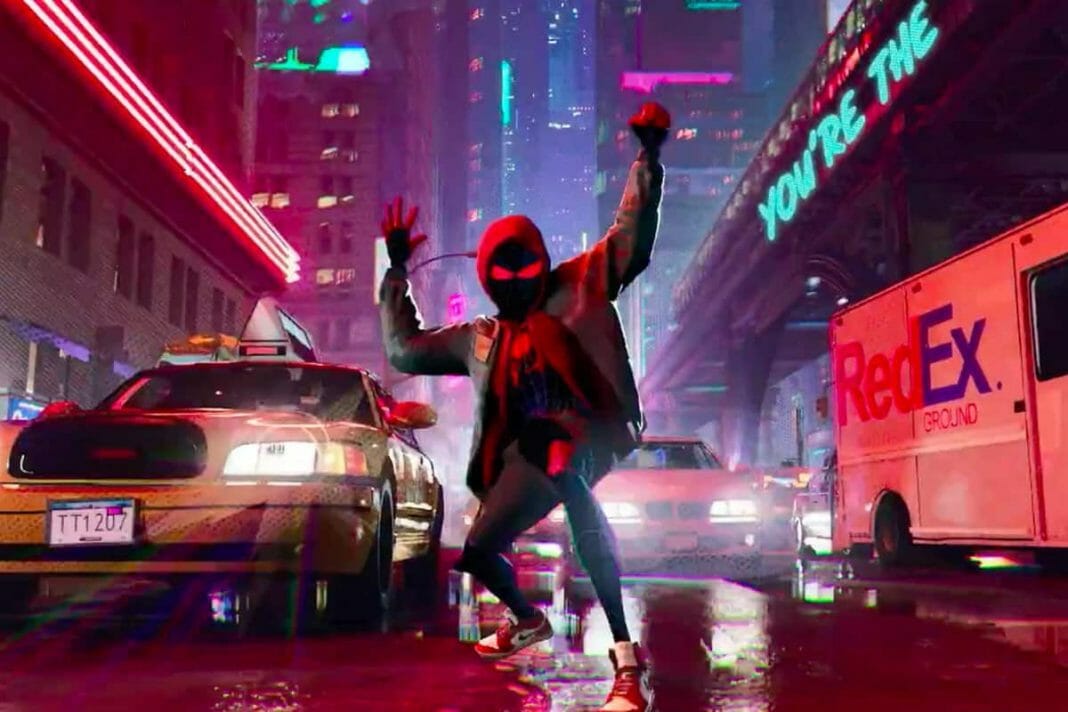 Spider-Man: Into the Spider-Verse Post-Credits scene

The end credits scene depicts the Miguel O’Hara (Oscar Isaacs) version of the character, known as Spider-Man 2099, along with a mystery compatriot talking about the disruptions in space time, and how the events of the film did not “destabilise the universe” as originally thought. He then takes ownership of an all new webslinger gadget that allows him to travel through the multiverse. Could he have had a hand in transporting the other Spider-People into Miles’ universe? Perhaps there is something far more sinister going on in the future that requires him to meddle in other dimensions and time periods? Whatever the case may be, it certainly opens up the film to future sequels.

In addition to that interesting revelation, the end credits scene also depicts Spider-Man 2099 using the technology to be transported to Earth-67. Here he inserts himself into the origin story of the original 1960s Spider-Man. The very same one that has become ingrained in Internet culture through various memes. In fact, that very scene is played out in a hilarious fashion that will having you gagging with laughter. There is no doubt in my mind that this Spider-Man: Into the Spider-Verse Post-Credits scene is absolutely worth the wait – whether a fan of Spider-Man or not. 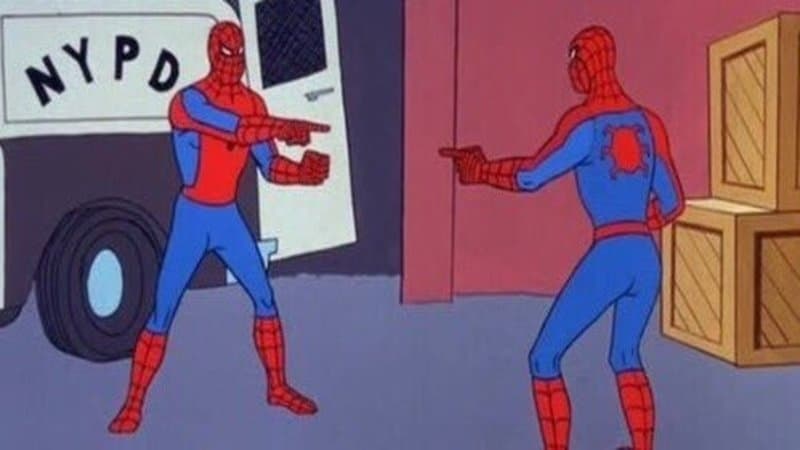