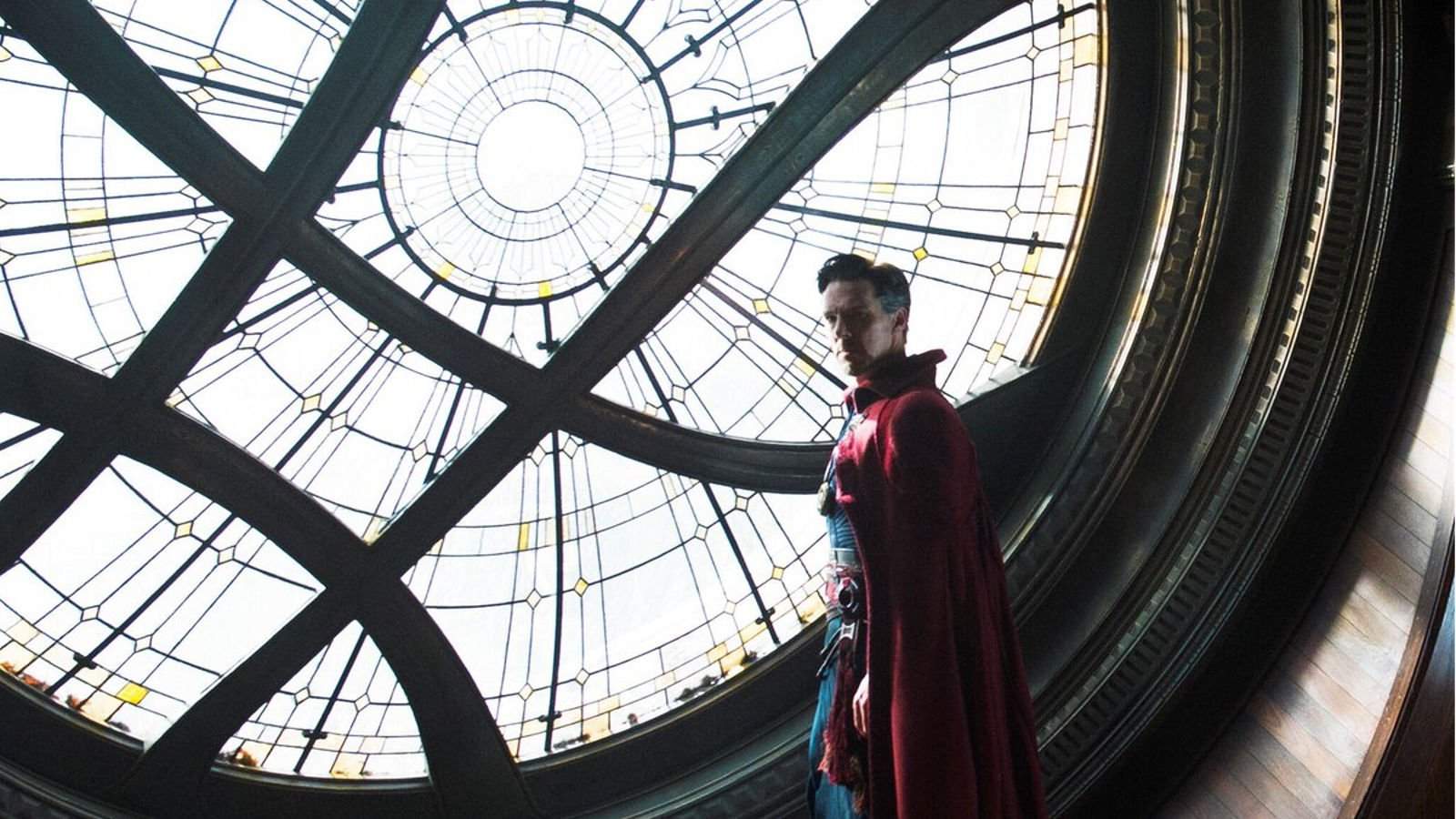 The mystery surrounding Marvel’s upcoming comicbook blockbuster, Doctor Strange (2016), is getting ever stranger and alcohol is definitely not to blame. For one, the location of the Doctor’s mystical hideout and base of operations, the Sanctum Sanctorum, is a well-hidden fact of the universe. Well, not anymore!

Outed by none other than Alphabet’s Google and its Google Maps service, we now know that the Sanctum Sanctorum is hidden away in New York! More specifically, at 177A Bleecker Street, in New York City. That’s right! The Doctor’s secret lair is hidden away in plain sight. In fact, it is right around the corner from The Bitter End, an old-school rock and folk club known for its incredible history and status as the oldest club in Greenwich.

The location was first noticed by Empire Magazine’s Chris Hewitt. In a tweet, he disclosed the location via a link to Google Maps. Hewitt does admit that he thinks the real location is actually just a grocery shop, but how are we to know for sure? What if the Doctor mystified us all into thinking that it is a shop? Why would Google be in on it? The paranoia and mystery continues to grow!

In a strange twist, the Sanctum Sanctorum has now disappeared from Google Maps. Making the mystery that much more interesting.

Love this. Type 177a Bleecker Street into Google Maps and this shows up. (I think it's actually a grocery store on that spot) #DoctorStrange pic.twitter.com/FSx6wwuFbb

Seriously, though. This is a very nice touch, and to whoever registered the location, geeks from all over the world salute thee. According to Google, the location was classified as an ‘Association or Organisation’ that listed Marvel.com as its portal. Fans of the upcoming movie have also been leaving reviews of the location, stating that “[they] came in for just a headache, the good doctor also cured [their] demonic possession and gave [their] aura a facelift”.

When I first attempted the search on Google Maps, I found it easily. However, a few hours later I gave it another go, and poof. No more Sanctum Sanctorum! I suppose someone at Google wisened up and fixed the geeky entry to what it should have been all along: Bleecker’s Finest Deli.

In the movie, we see Dr Stephen Strange’s (Benedict Cumberbatch) life change dramatically after a car accident robs him of the use of his hands. When not even traditional medicine helps him heal, he goes looking for it in a mysterious enclave. There, he sees that life is not as he first thought. His entire world is turned upside down… quite literally. Before long, Doctor Strange is forced to choose between his life of fortune and status or leave it all behind to defend the world as the most powerful sorcerer in existence.