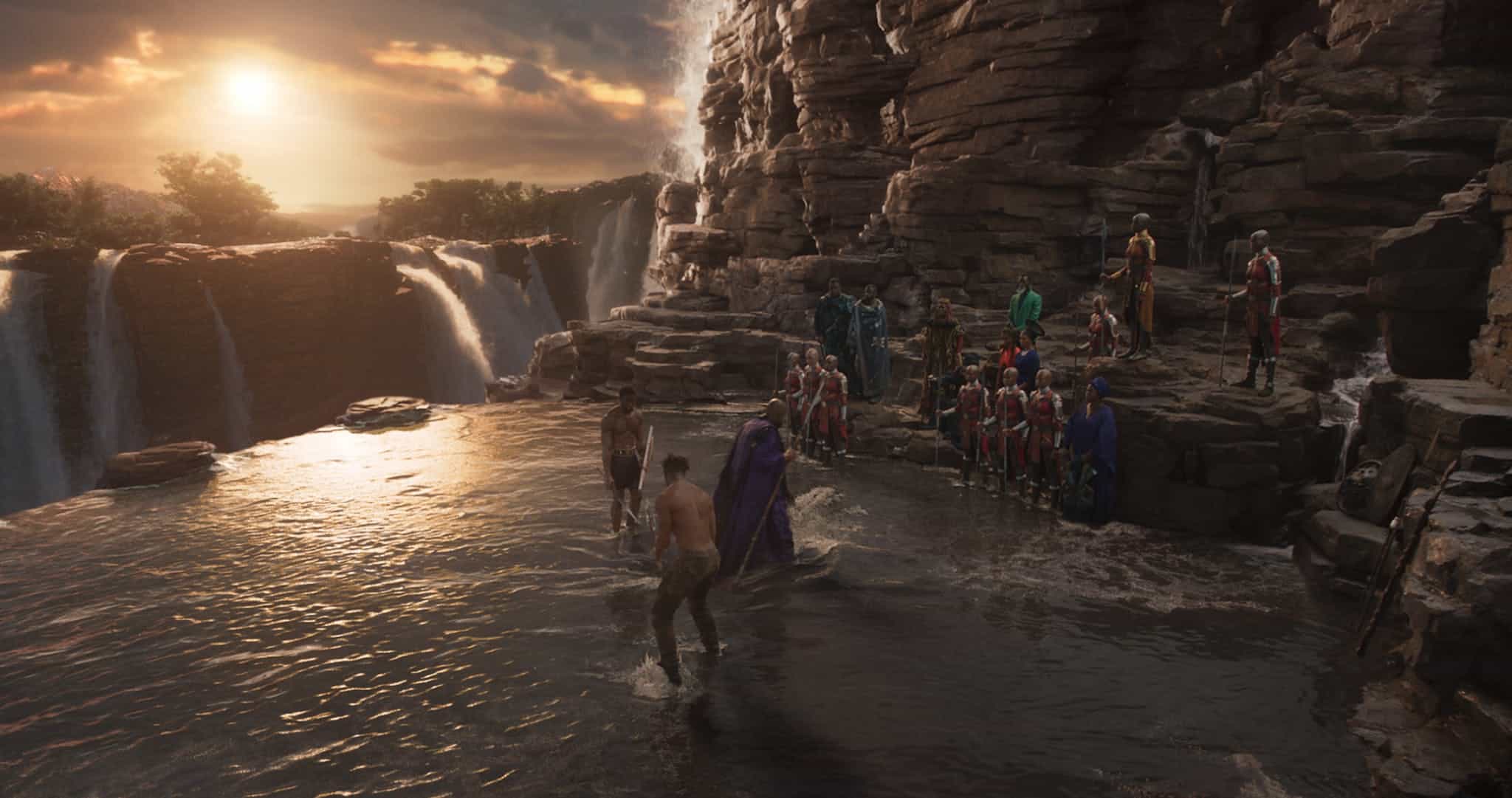 Hiding various pop culture references in games is something that most developers enjoy doing. Easter eggs are a dime a dozen in games such as Grand Theft Auto, with every entry in the franchise only gaining more and more. Grand Theft Auto V, for instance, still has fans scrutinising every little nook and cranny, just in case something has been missed. It is why this Assassin’s Creed Odyssey Black Panther Easter egg really blew my mind.

Games that usually hold very few easter eggs often surprise fans when it is revealed that a pretty obvious nod was missed. The Assassin’s Creed franchise is one such series. Where you hardly ever see out-of-this-world easter eggs because, well, they simply do not fit in with the historical period the games are trying to mimic.

In the video above, IGN flies Kassandra’s well-trained eagle, Senu, over the waterfall, where the player then zooms into the fight below. If the reference itself is not clear enough, IGN even edited a few clips from the hit Marvel movie into their footage.

As far as easter eggs go in games, this Assassin’s Creed Odyssey Black Panther one is pretty cool! If you want to check it out yourself, you can head over to the northern part of Messera, and travel over to the Gortyn Waterfall. While this scene does not take place in Africa (the setting of Black Panther), it does look eerily similar. The video also showcases Kassandra getting a closer look at the duel, right before the player who recorded the footage decided to interrupt the fight. 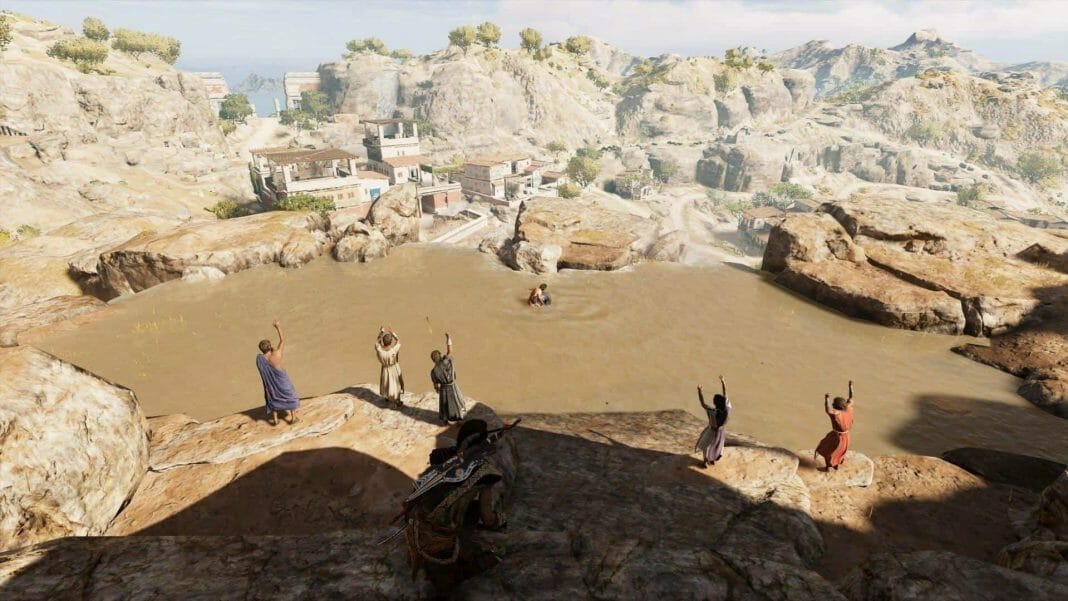 While I would have liked to see the outcome of this fight between the non-playable characters, the video does depict the entirety of the scene in Black Panther. Where one of the characters end up falling off and into the body of water below.