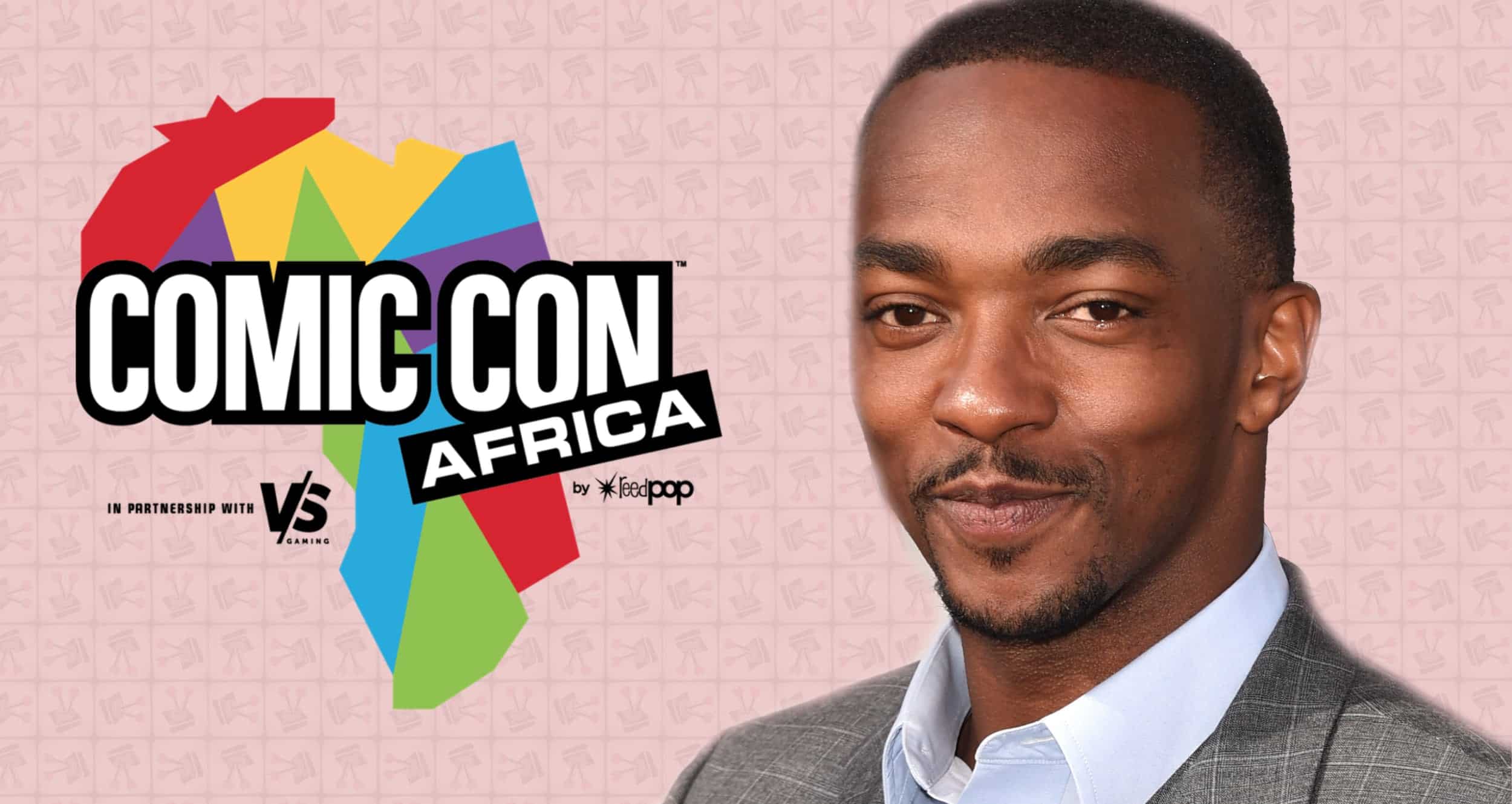 The news comes by way of an official press briefing that was held at Comic Con Africa this afternoon, and is summarised by Reed Exhibitions as follows:

“Hurricane Florence, a Category 4 hurricane, has been approaching the Southeast Coast of the United States of America and has resulted in over 1 million people being evacuated and thousands of flights delayed and cancelled. It is due to this that Anthony is unable to travel to South Africa for Comic Con Africa”.

Comic Con Africa would like to apologise to all of Anthony’s fans for the disappointment caused by this unfortunate turn of events.

Although this is quite disappointing, especially following the news that Jason Momoa would also not be making it. Thankfully, there are still many other stars who will be in attendance at the event. Not to mention the Artist Alley, an internationally ranked Cosplay Event, geeky cool products and much more.

Honestly, Comic Con Africa just keeps getting better and better. It is quite clear that the team at Reed Exhibitions are working tirelessly to make the expo one to remember. With that said, the latest star to make the cut is none other than Anthony Mackie! That is correct, Falcon – from Marvel’s Avengers movie blockbusters – will be at Comic Con Africa 2018.

With one fell swoop, Reed Exhibitions have quickly wiped away the Aquaman let down from our minds with an awesome Avengers surprise! Most people will instantly recognise Anthony Mackie for his roles throughout the Marvel Cinematic Universe (MCU) as ‘The Falcon’. His appearances in the Captain America, Avengers, Black Panther and Ant-Man films has solidified his presence as an unmistakable force in Marvel’s cinematic repertoire.

Despite being most well-known for portraying Marvel’s Falcon, Mackie is an accomplished actor who has starred in Oscar-winning films like The Hurt Locker (2008) and Million Dollar Baby (2004), as well as critically acclaimed movies like The Adjustment Bureau (2011), 8 Mile (2002), and Half Nelson (2006). He has also recently appeared opposite Jennifer Connolly in Shelter (2014) as well as the Emmy nominated All The Way (2016). There is no doubt that Mackie is one of Hollywood’s most in demand actors; one who is able to draw upon his classically trained Juilliard School of Drama knowledge to embody and capture a plethora of characters on both the stage and screen.

Although Anthony Mackie will soon be seen in the coming of age drama The Hate U Give (2018) and the second season of the Netflix Science Fiction series Altered Carbon (2018), he will first be appearing at Comic Con Africa 2018. The Avenger is joining an incredible and star-studded line-up that includes the likes of Travis Fimmel from Vikings, The Big Bang Theory’s Kevin Sussmen, America Gods’ Yetide Badaki and Ricky Whittle, as well as The Magicians’ Rick Worthy. Of course, actors are not the only celebrities who will be in attendance, with the likes of popular comic book artists Jenny Frison and Chris Sprouse confirmed for the expo, along with acclaimed comic writer Andy Diggle. 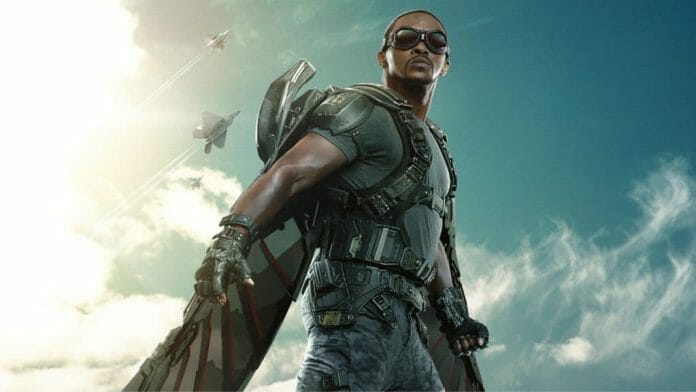 Although ticket pricing has been announced, pricing on extras like ‘panel discussions’ and ‘meet and greets’ have not yet been revealed. Given that Anthony Mackie is not only popular in his own right, but he is also an actual Avenger, there is no doubt that ‘meet and greet packages’ for the actor will be made available in due course. When that happens, Vamers will report on it.