There is no denying that the news of Jason Momoa no longer attending Comic-Con Africa 2018 is disappointing. With that said, the expo has so much going for it, that the absence of one major celebrity should not deter from what is shaping up to be a really stellar event. With this in mind, Reed Exhibitions is proud to announce that Travis Fimmel, who portrays Ragnar Lodbrok on the popular television series Vikings, will be in attendance at Comic Con Africa 2018.

Although Travis Fimmel is best known for his role as the aforementioned norse seafarer in the popular History Channel series, the actor has made a move toward Hollywood blockbusters. Not only was the Australian born actor the lead in the live-action film adaptation of Blizzard’s Warcraft (2016), but he was also more recently seen in 2017’s drama Lean on Pete. Next up, the actor will be seen in Dreamland (2018) opposite Margot Robbie and thereafter in Danger Close (2019), a drama based on the real-life events at the Battle of Long Tan during the Vietnam War.

Travis Fimmel joins an already simmering pot of celebrity awesome that includes The Big Bang Theory’s Kevin Sussmen, America Gods’ Yetide Badaki and Ricky Whittle, as well as The Magicians’ Rick Worthy. Of course, actors are not the only celebrities who will be in attendance, with the likes of popular comic book artists Jenny Frison and Chris Sprouse confirmed for the expo, along with acclaimed comic writer Andy Diggle. 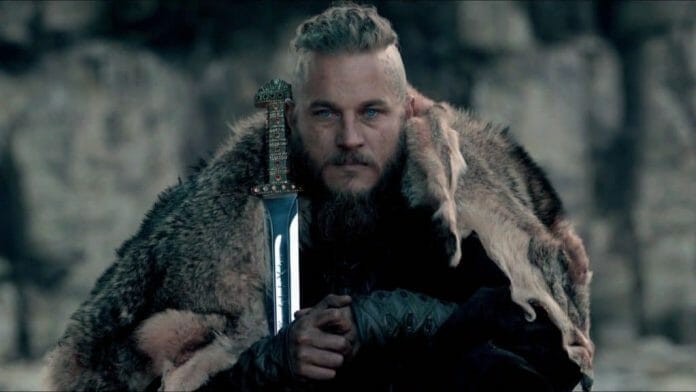 Although ticket pricing has been announced, pricing on extras like ‘panel discussions’ and ‘meet and greets’ have not yet been revealed. Given Travis Fimmel’s popularity, I would presume that there is a good chance that ‘meet and greet packages’ for the actor will be made available in due course. When that happens, you can bet that Vamers will report on it.