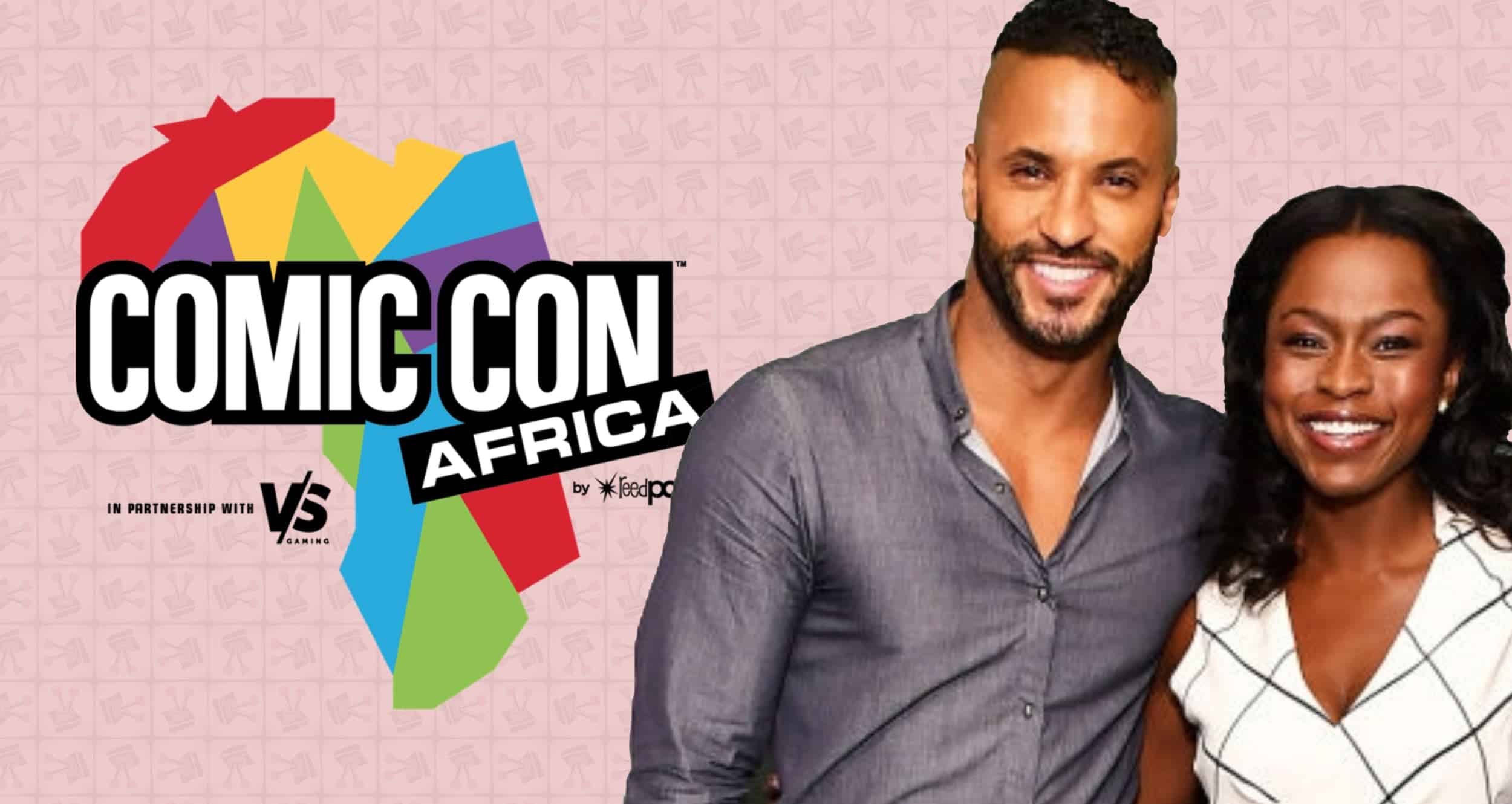 There is no denying that Jason Momoa‘s confirmation for Comic Con Africa 2018 was met with applause. After all, everyone wants to meet the Dothraki King/Prince of Atlantis. However, that news was quickly followed by great announcements detailing how Rick Worthy (The Magicians) and Kevin Sussmen (The Big Bang Theory) would also be in attendance. Today that fantastic list grows again with the addition of American Gods actors, Yetide Badaki and Ricky Whittle.

Ricky Whittle is most well known for portraying Shadow Moon in the book to television series adaptation of Neil Gaiman’s American Gods. Interestingly, Whittle made his entrance into the entertainment industry as a model, before eventually being cast as Calvin Valentine in the British soap opera Hollyoaks. In 2009, he placed second in the BBC reality competition Strictly Come Dancing. In 2012, Whittle crossed over to American television when he booked a recurring role on VH-1’s Single Ladies, followed by a recurring role on ABC’s Mistresses. He also appeared in the post-apocalyptic drama The 100 as Lincoln.

Acting alongside Whittle in American Gods is Nigerian born actress Yetide Badaki – who plays the character named Bilquis. Badaki grew up in England and the United States, and has been working in film, television and theatre for most of her life. She guest starred on the Showtime series Masters of Sex and was on the Sony Crackle series Sequestered. Additional credits include guest starring on the David Duchovny NBC series Aquarius, NCIS New Orleans, Criminal Minds. Badaki is the award winning narrator of Nnedi Okorafor’s Akata Witch and is the voice of Ebele Yetide in Call of Duty: Infinite Warfare.

Whittle and Badaki join a star studded ensemble of actors and artists who are set to wow attendees at the first edition of Comic Con Africa. Although the expo is only months away, who knows who else will be announced before it takes place. 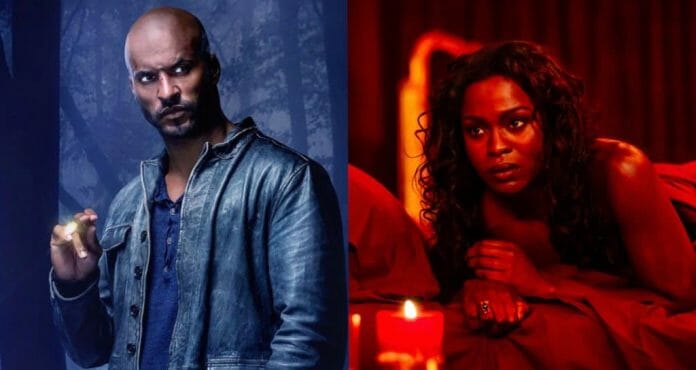 Although ticket pricing has been announced, pricing on extras like ‘panel discussions’ and ‘meet and greets’ have not yet been revealed. Given the popularity of the stars that have been announced, I would presume that there is a good chance that ‘meet and greet packages’ for these actors and artists will be made available in due course. When that happens, you can bet that Vamers will report on it.