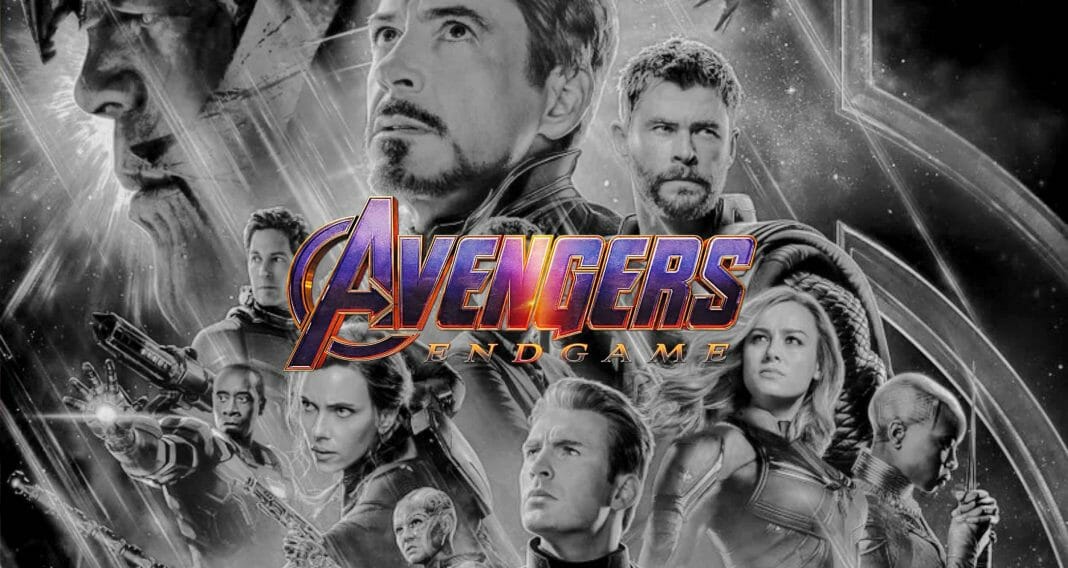 The culmination of phase three of Marvel’s Cinematic Universe (MCU) is upon us. The final Avengers: Endgame trailer has arrived, and it spells the end for some of the MCU’s most prolific and popular characters.

Without warning, and with less than a month to go, Marvel has released the final Avengers: Endgame trailer. Prompting fans and denizens of the internet to clamour around the nearest Internet capable device to obtain a glimpse of what might be in store for our heroes. There is no denying that Avengers: Endgame is going to be the superhero blockbuster of the decade.

The trailer starts off in black and white, with only accents of red remaining in colour. A montage of Tony Stark’s life plays out, complete with voice over from Robert Downey Jr. “It seem like a thousand years ago”, he says, reminiscing about his early beginnings as Iron Man. The trailer then shifts to the voice of Peggy Carter (Hayley Atwell) who solemnly declares that “the world has changed”, as a montage of Steve Rogers’ beginning as Captain American comes into view.

The final Avengers: Endgame trailer is unlike any that Marvel has released before, and most likely for good reason. Rumours have been afloat for sometime that both Iron Man and Captain America, among others, will meet their timely demise in this final phase three film. Although the trailer does not give anything concrete away, the black and white motif with the blood red accents certainly does paint a solemn picture for quite a few of our favourite heroes.

Overall, the trailer does a wonderful job of bringing together exactly how much ‘the decimation’ has impacted the world and the heroes of the Avengers. Despite the pain caused, our favourite heroes will do “whatever it takes” to make things right. Even if that means they must die in the process. A powerful premise.

Despite the gloom and doom, this would not be a Marvel trailer without just a little bit of humour. Much like the films, the trailer does include a ‘post credits’ scene. This time it features Captain Marvel and Thor, and is just enough to showcase that the film will balance the humour with the pain – “perfectly balanced, as all things should be”.

With less than a month to go to the 26 April 2019 release, this final Avengers: Endgame trailer has done a spectacular job of whetting our appetites and fan theories for what lies ahead for our favourite heroes. I simply cannot wait to experience it!