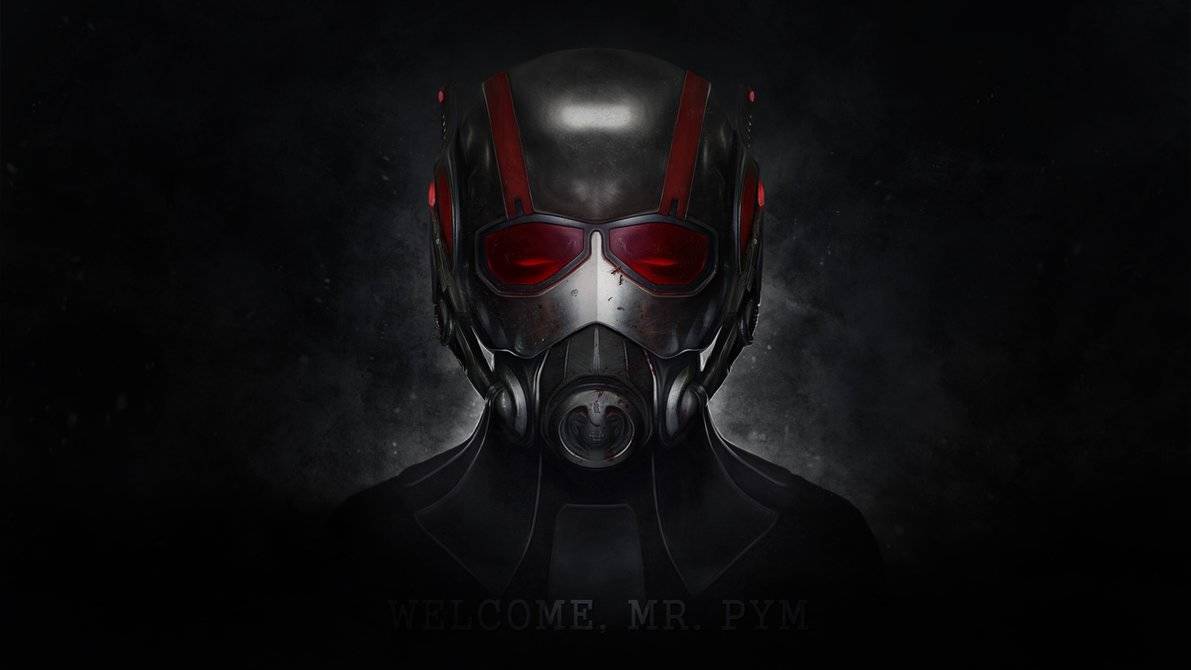 The first full-length and official trailer for Marvel’s Ant-Man (2015) is now live and it is the trailer fans have been waiting for.

The new trailer offers a much better sense of the tone of the film and does a great job of dissuading any fears fans may have had from the less-than-stellar teaser trailer that was released earlier this year.

The full-length trailer does a great job of showcasing Scott Lang’s (Paul Rudd) dry humour, without undermining the more series superhero undertone of the film. Even better, viewers finally get to see Lang’s love interest, Hope Van Dyn (Evangeline Lilly), as well as the villain in the story, Darren Cross/Yellow Jacket (Corey Stolls).

The trailer is filled with many ‘larger than life’ moments and gives viewers a fantastic first look at the heavily computer generated imagery that Marvel has employed to showcase Ant-Man’s minature size.