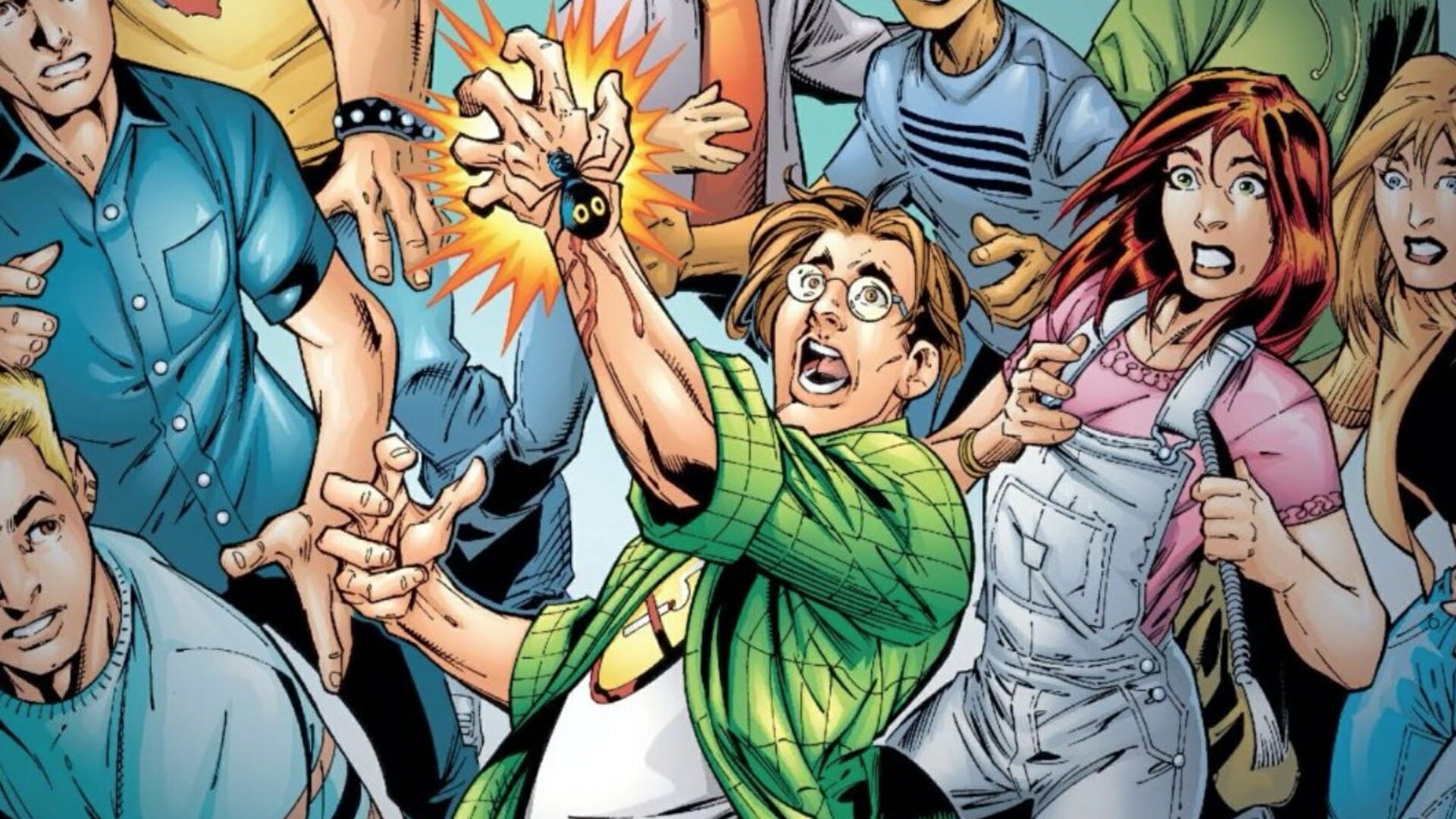 If you are a comic book fan, eager moviegoer, or have generally just been alive for the past few years, chances are you will be well aware of how Spider-Man got his supernatural powers. In case you do not know, the tl;dr, essentially comes down to the fact that Peter Parker was bitten by a radioactive spider. With that knowledge now ingrained in your brain, you can safely surmise how being bitten by a spider never really goes down well — a teensy fact of life three Bolivian boys were taught after they purposefully let a spider bite them.

The three brothers, aged 8, 10, and 12, were reportedly herding goats near their town of Chayanta when they came across a Black Widow spider. According to reports, they prodded and taunted the spider with a stick until it grew aggressive and started biting. The reasons for this came down to the fact that they also wanted superpowers like their favourite web-slinging superhero. Spoiler alert: this origin story did not go down the way they thought it would.

According to Telemundo, their mother found them crying and in pain. Once taken in at the nearby health centre, they began to suffer fevers, tremors, and muscle pains before being transferred to the National Children’s Hospital in La Paz. Telemundo reports that the boys were treated for a week before being discharged. If the boys had not been found, chances are they would have suffered a very bad fate!

National Geographic reports that a Black Widow’s bite contains venom that is 15-times more powerful than that of a rattlesnake. Beyond the symptoms mentioned above, Black Widow venom produces paralysis of the diaphragm which makes breathing difficult. While healthy teens and adults usually come out of a Black Widow bite without issue. Children, the elderly, and those who suffer from established medical conditions, however, may suffer much worse fates.

Spider-Man is one of the most beloved superheroes among the current collection of adapted comic books and fictional worlds. He is a relatable teen who just wants to see some good come to the world – something many children strive for. He also looks mega cool and has amazing superpowers. I can see why children would think of doing something as unimaginable as the aforementioned children have done. However, as someone who suffers from arachnophobia, I can not fathom even getting close to a black widow, never mind provoking one to attack me.

I have been unfortunate enough to have been bitten by spiders four times in my life – three times in the face over a period of ten years, and once on my leg. The results, thankfully, only ended up being bad scars. My most recent spider bite resulted in near-fatal flu-like and malaria-like symptoms that disabled me for two weeks and left me bed-ridden for another thereafter.

On top of my own experiences with spider bites, I also know a few people who came off even worse. One friend’s entire thigh became necrotic, and another almost lost his finger. Do not, under any circumstances, let a spider bite you on purpose. Not only can it leave you with bad scars, but it might also kill you.