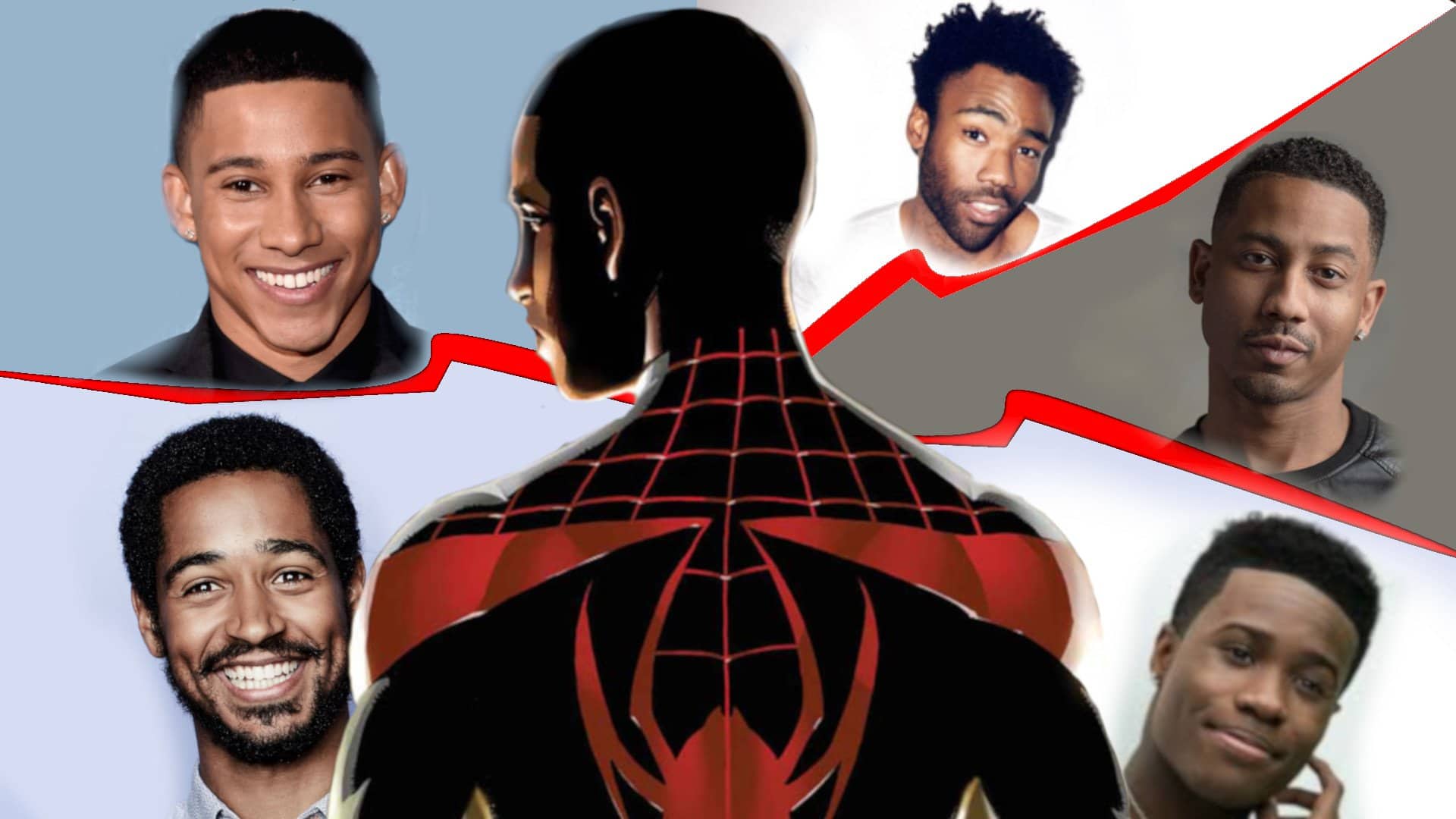 Tom Holland is a fantastic actor – at least in my opinion. His incredible versatility as a thespian has helped to translate Peter Parker’s geeky genius from the comics into a charming and relatable superhero on the big screen. As good as he is, however, Peter Parker will eventually have to retire and Holland will have to hand the suit on to someone else (much like Andrew Garfield and Tobey Maguire before him).

With the recent blockbuster hit, Avengers: Infinity War, many fans have had ample time to adjust to a very dark reality where Spider-Man may be ‘very far from home’. While we do not know what the future holds for Holland’s Peter Parker, we can use the ending of Infinity War to surmise that the friendly neighborhood Spidey might need to be replaced fairly soon. Thing is, who would be best to take over this role, during his hiatus? In my opinion, there is no one better than Miles Morales.

For the uninitiated, Miles Morales is a popular and historic comic book character – he is the very first black Spider-Man. Morales made his debut in Ultimate Spider-Man – specifically in Ultimate Fallout #4, in 2011. Since that time, he has won the hearts of millions of comic book fans. Miles is described as an “afro-latino teenager”, and has been teased in both the upcoming animated Spider-Man: Into the Spider-Verse film, and Marvel’s Spider-Man game by Insomniac.

Given what we know about Miles, and how he is the natural successor to Peter Parker, I have put together a list, in no particular order, of five actors who could play Miles Morales on the big screen. 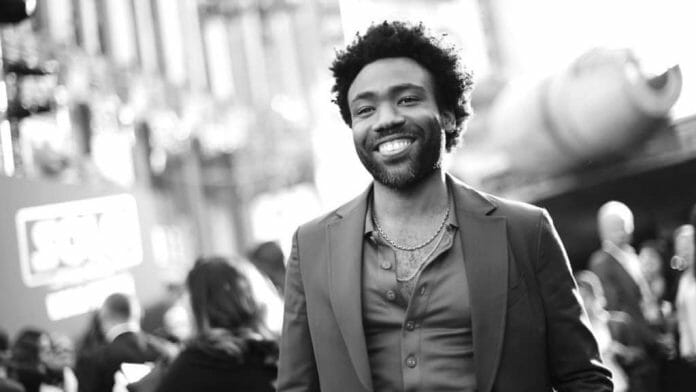 For many fans, Donald Glover would be the perfect actor for the role of Miles Morales. After all, Glover’s character on the NBC sitcom Community actually served as inspiration for the look of Morales in the fourth issue of Brian Micheal Bendis’ Ultimate Fallout comic.

It is also well known that Glover campaigned long and hard for the role of the Amazing Spider-Man. A role that eventually lent itself to Andrew Garfield. However, the whole #Donald4Spiderman Twitter trend did not go entirely to waste. Thanks to that, he scored a somewhat unimportant, yet still valid, cameo in Spider-Man: Homecoming. It likely also had an impact on someone at Disney Animation, where the actor landed the voice-over role for Miles Morales on DisneyXD‘s Ultimate Spider-Man animated series.

Ultimately, Glover’s vocal positioning for the role has not been forgotten by fans – including myself. As such, a lot of us muse about the eventual reality that we may see him portray a live-action Spider-Man on the big screen.

While we can all concede that Andrew Garfield’s Spider-Man may not have been ideal for Glover, and Holland has done a great job in Homecoming, he could perhaps be the best pick for Miles Morales in a future Ultimate Spider-Man live-action film. 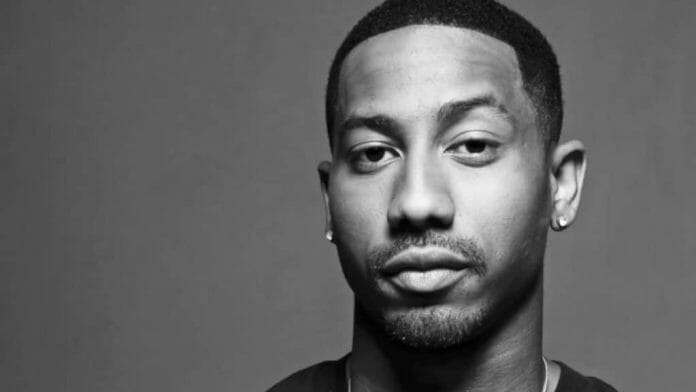 As previously mentioned, Donald Glover is a comedian that has proven time and again that he can handle serious roles. With this in mind, I think that fellow funny man Brandon T. Jackon could also be a good fit to portray Miles Morales in a live-action Spider-Man film.

For many movie goers, Jackson is well known for his role as Grover Underwood in the Percy Jackson franchise. His role as a creature of fantasy in that series proves that he can act believably in made-up universes where magic and monsters are an everyday occurrence. This makes him an almost perfect fit for a future Marvel film and a great pick for one of five actors who could play Miles Morales. 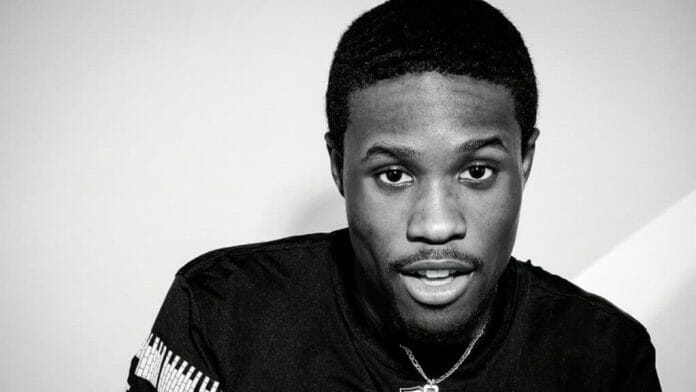 Shameik Moore is best known for his role in the Netflix drama, The Get Down, as well as his memorable role in the 2015 indie film, Dope.

Moore received a Critics’ Choice Movie Award nomination for his role in Dope! However, that is not why I think he might be a good fit as Morales. Much like Donald Glover, Moore already shares a connection with the web-slinging superhero. Moore voices Miles Morales in the upcoming Sony film, Spider-Man: Into the Spider-Verse!

While not much is known about the movie just yet, we do know that it will feature several iterations of Spider-Man. It will also be based loosely on the comics of the same name. By the few trailers and promotional media that we have seen, it should be a spectacular showcase of voice over work and animation. This definitely strengthens Moore’s grip on a possible live-action Miles Morale role. 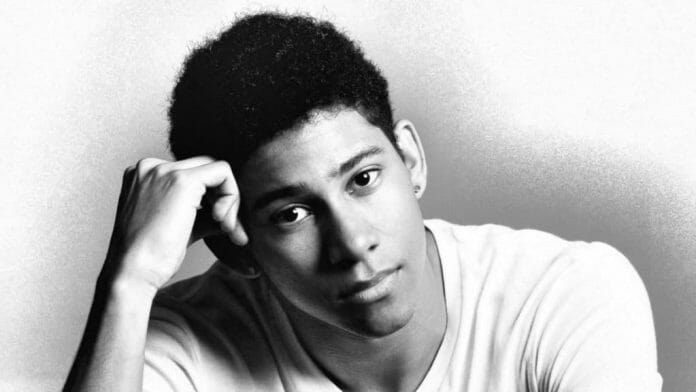 As a fan of the Spider-Man universe, I am certainly not the first person to think about a possible live-action film based on Miles Morales’ Spidey. In fact, one Google search will net you a few lists similar to this one. However, I am flabbergasted that I have yet to see Keiynan Lonsdale on any shortlist for Morales!

If there is anything Lonsdale has shown, it is the fact that he is a natural fit within comic book universes. I am, of course, talking about his outstanding work as Kid Flash in the CW superhero series, The Flash and Legend’s of Tomorrow.

In both series, Lonsdale plays the role of Wally West – whose alter ego is Kid Flash. In a way, he has single handedly introduced Kid Flash to an entirely new generation of fans – and has done a remarkable job doing so. Additionally, I am also of the opinion that Lonsdale looks far more like Miles Morales than any of the other actors on this list. While he may not yet have the exact physique that Miles has, his facial features are uncannily similar. That, alone, makes him a no-brainer for the role, and it is why he is my personal favourite pick as the best of the five actors who could play Miles Morales on this list. 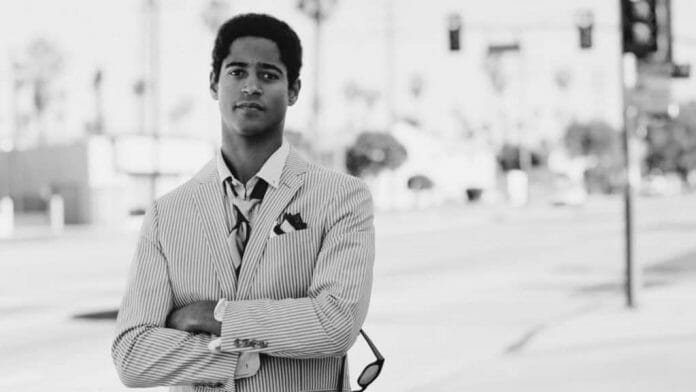 Alfred Enoch is a British actor who has shown, time and again, that he can portray just about any type of character, regardless of citizenship. He is best known for his role as Wes Gibbins in the ABC legal drama, How to Get Away with Murder. However, he is by no means a one-off actor. He also appeared in the Harry Potter films and, more recently, Troy: Fall of a City (which is really good, by the way).

Although Enoch may not have the strongest film resume when looking at this list of five actors who could play Miles Morales, he is a very accomplished theatre actor. As such, his charisma and versatile nature make him an easy contender for the role of Miles Morales.

Furthermore, while Keiynan Lonsdale may certainly look the most like Miles Morales, I think that Enoch’s lankier build might give him a one-up over the other actors on this list. In the comics, Morales is described as a young man that, while not as nimble as Peter, is still tall and lanky. Enoch’s profile alone proves that he has the perfect physique for the role of the Ultimate Spider-Man.

Although once considered fickle, most of today’s modern Superhero roles are actually quite long lasting. Hugh Jackman, for example, may have hung up his claws as Wolverine, but it will take entire generations before people will stop associating him with that character. The same goes for actors like Robert Downey Jr. as Tony Stark/Iron Man, Chris Hemsworth as Thor, Chris Evans as Captain America and Sir Patrick Stewart as Professor X (among many more roles).

With that said, the role of Peter Parker, has gone to three different actors in the past decade and a half alone. That makes Spider-Man one of the only superheroes who does not have a key actor behind the mask. Who knows, perhaps that curse will end when Peter Parker himself makes way for the Ultimate Spider-Man? Either way, I hope you enjoyed this list of five actors who could play Miles Morales as much as I liked putting it together.