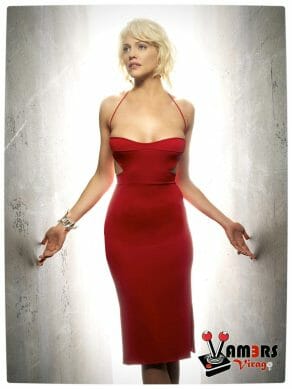 A little over six years ago, no one really knew who Tricia Helfer was. Then along came the Battlestar Galactica reboot and “BAM!”, Tricia Helfer, a beautiful blond siren, became an overnight sensation and household name. Well, that is what happened in our home.

Apart from Tricia Helfer’s burgeoning television career, many do not know that she is also an accomplished voice actress.

Helfer has voiced roles in many animated movies and television series such as the part of Boodikka in Green Lantern: First Flight and Black Cat in the Spectacular Spider-Man. More importantly though, she has voiced and starred in many video games, such as the voice of EDI in Mass Effect 2 (and soon 3), Black Cat in Spider-Man: Web of Shadows, Dare in Halo 3: ODST, Kilian Qatar in Command & Conquer 3: Kane’s Wrath and most recently as Sarah Kerrigan in StarCraft 2: Wings of Liberty and the forthcoming expansion Heart of the Swarm.

With her giving and down to earth personality, gorgeous body, sun kissed hair and sultry voice, Tricia Helfer can only grow from strength to strength. I look forward to seeing/hearing/playing whatever she does next. 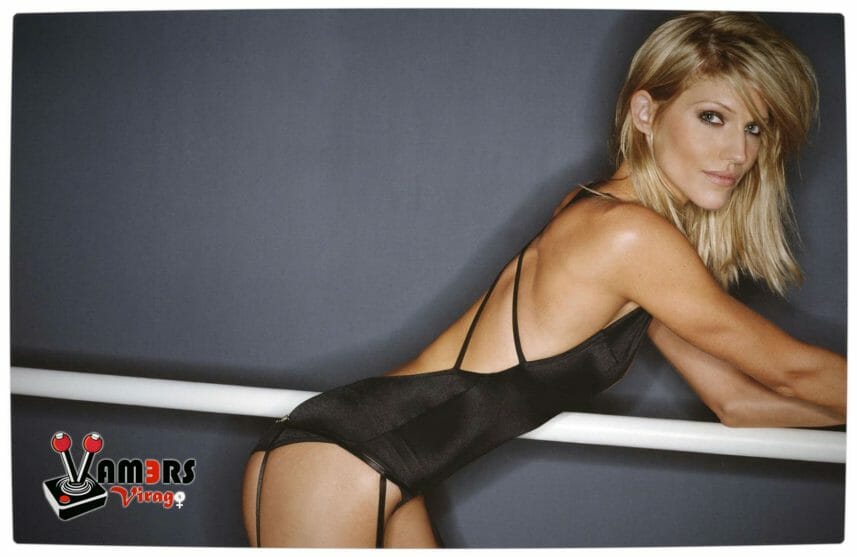 Tricia Janine Helfer (born April 11, 1974) is a Canadian actress and former model, best known for her role as Number Six in the re-imagined Battlestar Galactica miniseries and television series, her role as “Carla” on Burn Notice, Dark Blue as FBI Special Agent Alex Rice and for hosting the first season of Canada’s Next Top Model. Helfer is married to Johnathan Marshall, a lawyer whom she met at a mutual friend’s birthday party. In her down time, she rides a “Lavender” coloured Harley, likes to hike and dedicates herself to animal causes. Interestingly, Helfer has four artificial disks in her back; two in her neck after, on an airplane, a piece of luggage had been dropped on her head by a passenger who ran away, and two in her lower back from “doing her own stunts”. She has also co-founded the charity web site “Acting Outlaws”with Katee Sackhoff, which is open for donations for different causes and charity events.