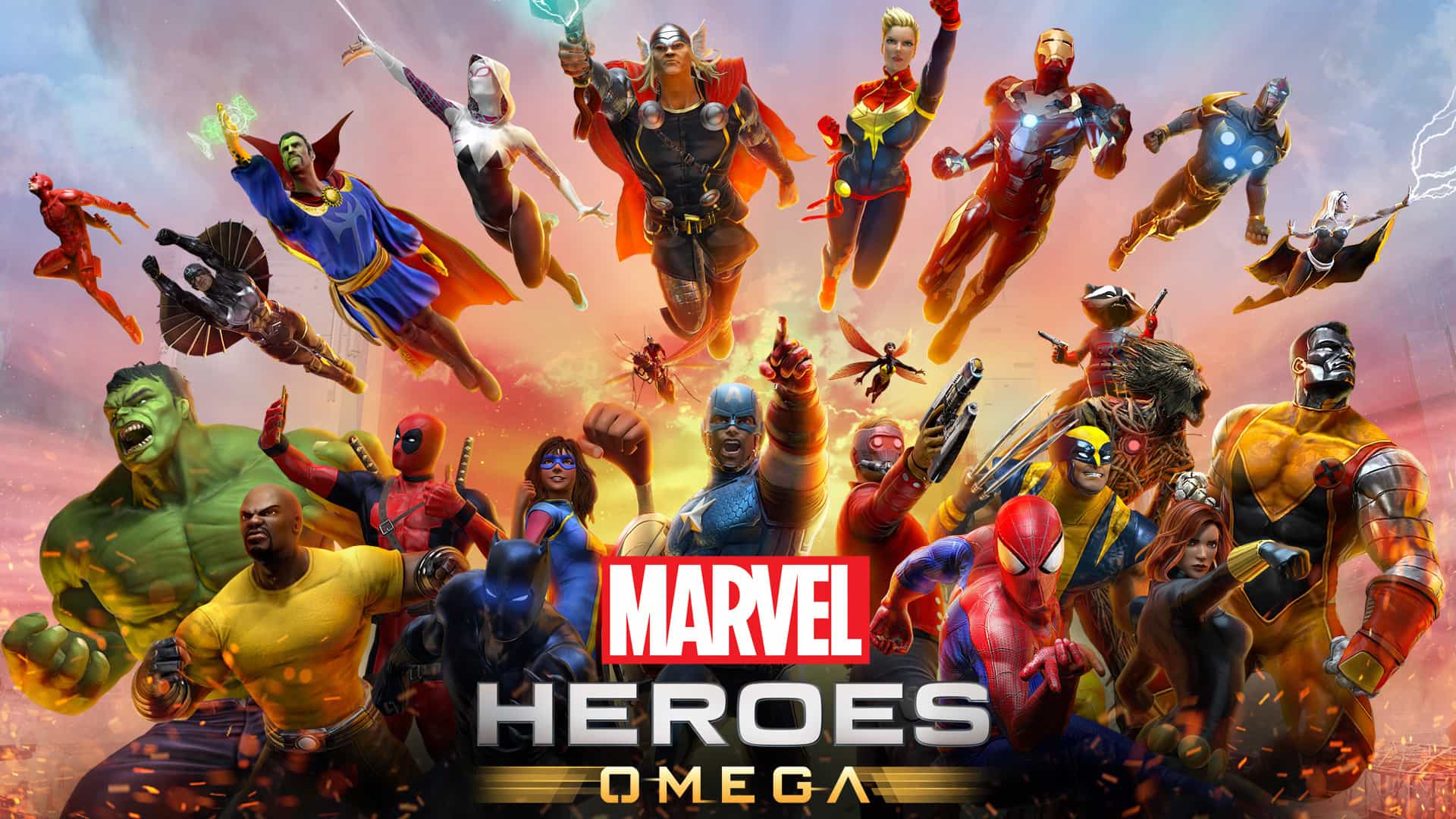 Marvel Heroes, the Diablo-styled free-to-play action role-playing game based on the Marvel universe, is shutting down.

According to sources, long-time developers of the game, Gazillion Entertainment, stopped reporting on game progress more than a month before the news broke. While this is normal practice for triple-A titles, it is definitely not for free-to-play online games. Kotaku states that fans noticed how two community managers also vanished from the official forums during that time; and how two upcoming updates, both based on Thor: Ragnarok, did not release by the advertised dates.

Kotaku further reports that one current and two former Gazillion employees confirmed that three rounds of layoffs have transpired within the company, not even a year after Marvel Heroes launched. Furthermore, according to their sources, Kotaku reports that staff working on the game have been asked not to return to the office. Another source, former Marvel Heroes Creative Director, Jeff Donais, also told Kotaku that the layoffs were not the fault of the employees. He added that the update release schedule set forth by the company was “aggressively insane”, especially when PC was the main focus.

While the news is sad, this is the nature of the industry. In an email to both Kotaku and Polygon, a Disney representative confirmed the news, stating that Disney ended their relationship with Gazillion Entertainment. The email confirms that “Marvel Heroes” will be “shut down”. The statement continues with Disney mentioning how they “would like to sincerely thank the players who joined the Marvel Heroes community”. They promise to deliver more updates as they become available.

An official date for the shutdown has not been made available as of the time of publication. At the moment, Marvel Heroes is still up and running. The game’s downloadable content (DLC) can still be purchased via Steam, but I would not recommend players do so until more information is made available. The planned Thor: Ragnarok DLC should have been released on 27 October 2017, but is still absent from the game.

Update 22 November 2017: As reported by MassivelyOP, it appears as if the game will officially go offline from 24 November, 2017. That is much earlier than anticipated.