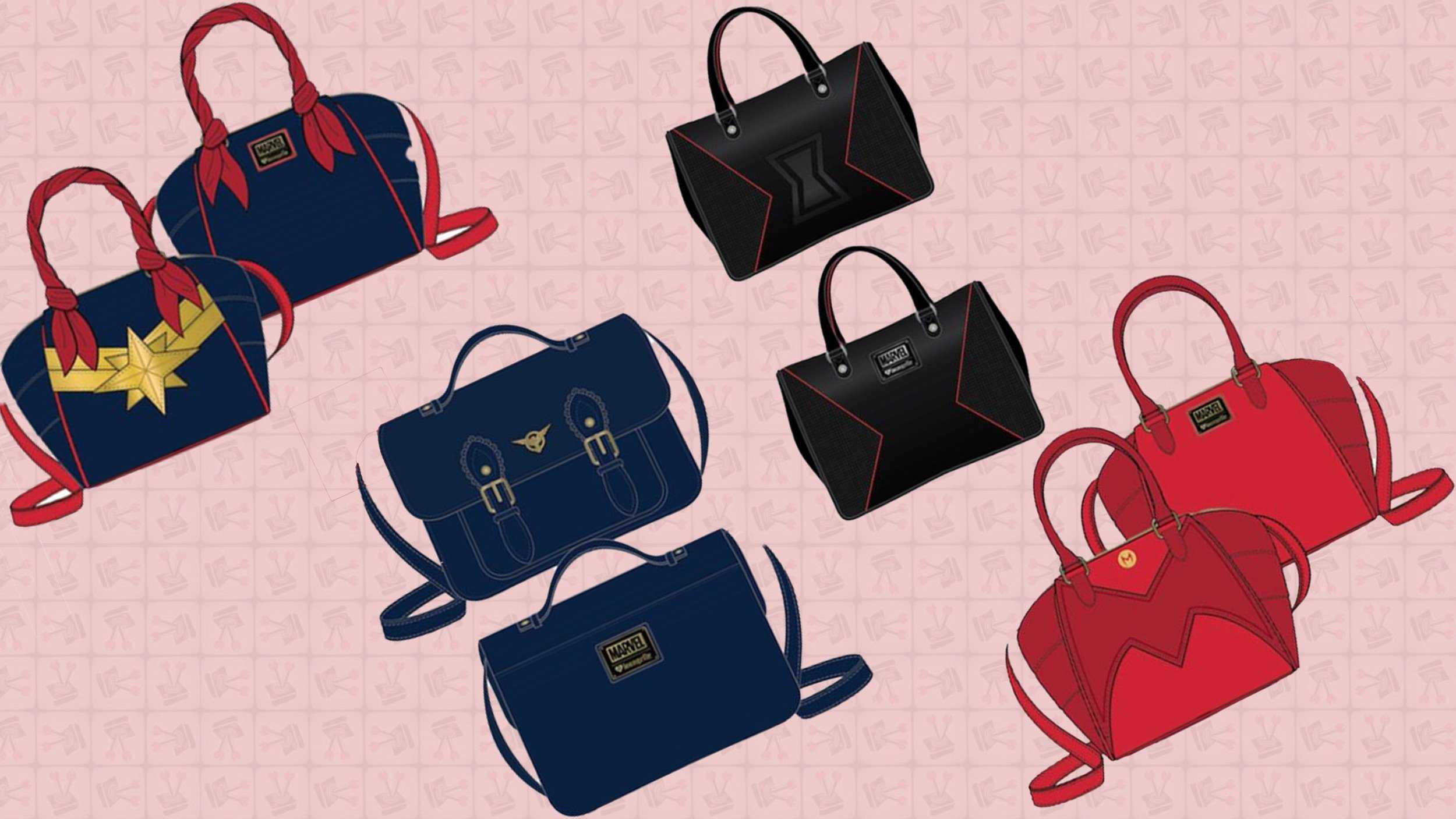 Loungefly is giving Marvel fans a way to indulge in our love for all things superhero related in a more fashionable way. The company has debuted a line of Marvel handbags and wallets/purses that are inspired by the leading ladies of the Marvel universe. Characters such as the admirable Peggy Carter, enchanted Scarlett Witch, badass Black widow, explosive Captain Marvel and so many more! These new Loungefly bags possess distinct qualities that channel each super heroines best attributes. As such, every bag is unique and unmistakably gorgeous… as if the very essence of each heroine has seeped into each bag! 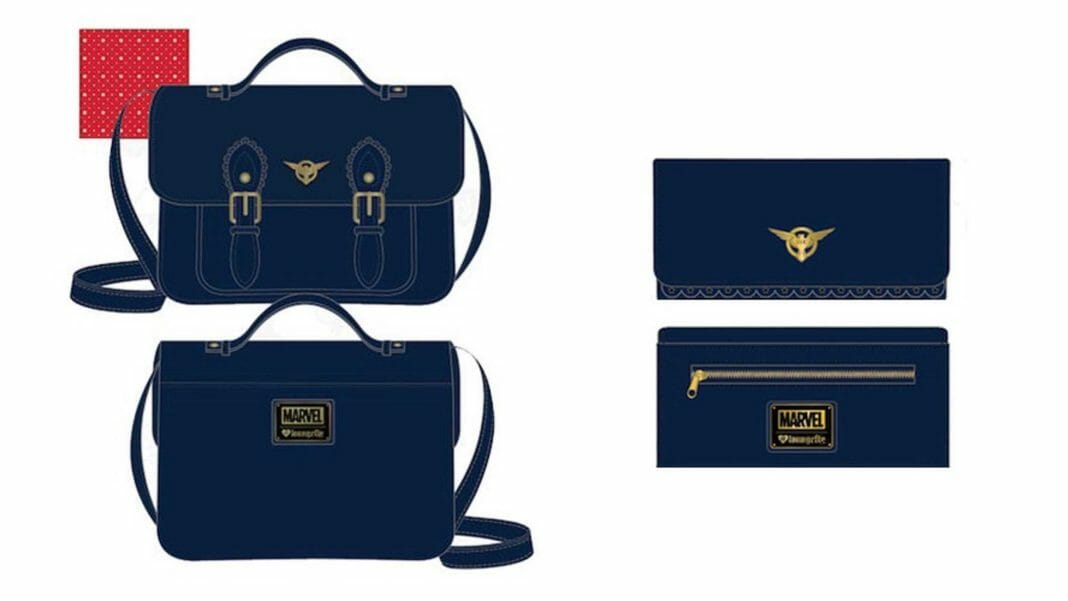 One of my all-time favourite Marvel characters is Peggy Carter – I was super sad when the show was cancelled after the second season. My emotions aside, Peggy Carter is most well known for her role in Captain America: The First Avenger (2011). However, she is also the matriarch that helped form the foundation that SHIELD is built upon. As an agent for the SRR (Strategic Scientific Reserve), she played a vital role in the downfall of HYDRA. She was, without a doubt, a force to be reckoned with as she was able to bring justice where no man would go. As such, you would think that it would be hard to take all of these attributes and put it in a bag. Yet Loungefly seems to have nailed it. The Peggy Carter inspired bag (and accompanying purse) looks like it has come from the 1940s, with a very classic and chic look to it. I adore it. 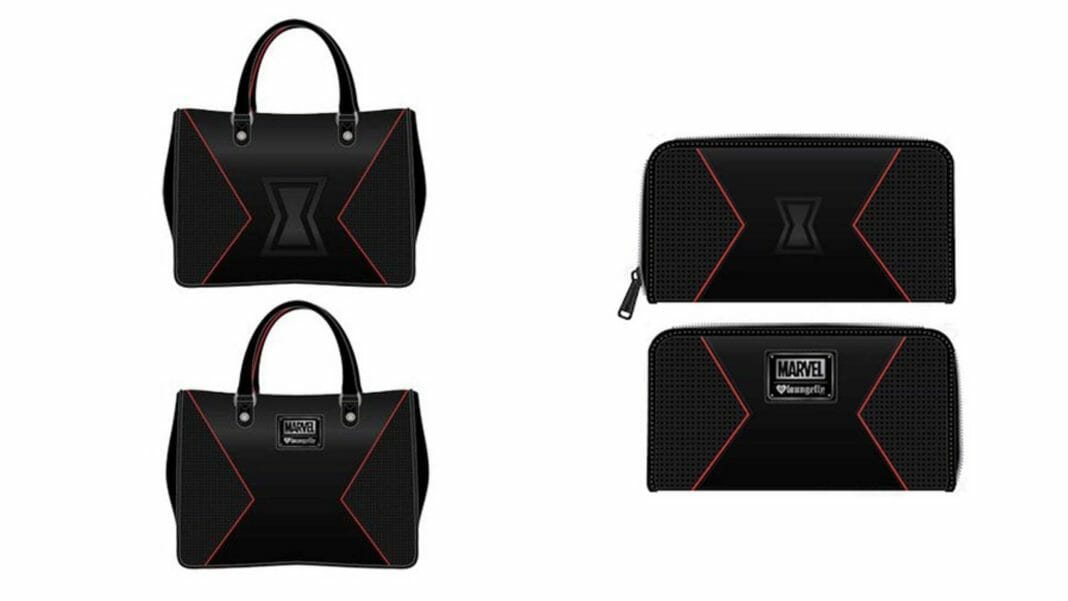 A constant for all the Avengers movies is Black Widow. She is the mediator, the ass kicker and possibly the only person who is able to wear black spandex and make it look good! Ultimately, she is still human, and being human means that she probably does need a bag to hold her killer mascara and accompanying choke cord. Her Loungefly bag looks exactly as you would expect, black with some red. It is a simple design that proves how “less can totally be more”! It also has a thin red trimming that goes perfectly with Black Widow’s costume – and her fiery red hair! 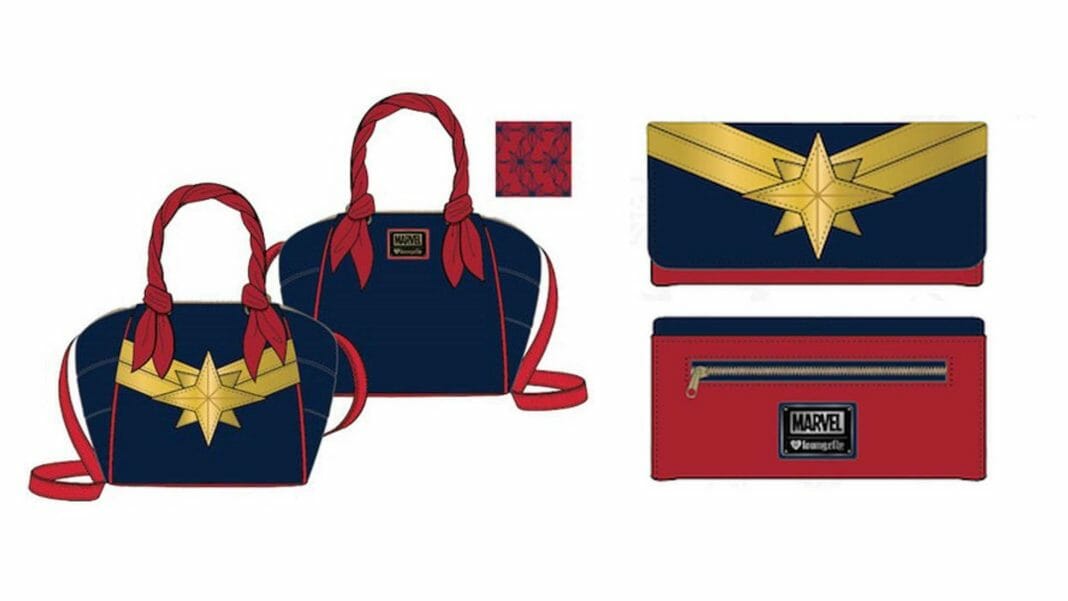 Other characters include Scarlett Witch and Captain Marvel. These superheroes have something in common, they are both able to shoot energy from their hands! Yet, they are still unique in their own right. While one is a mutant (Scarlett Witch), the other got her powers from an explosion (Captain Marvel). Honestly, I do not know how people end up in bad situations that end up being good. Someone point me in the right direction please. I also want superpowers! On a serious note, both bags are stunning and stylish. While Captain Marvel’s bag goes for a more colourful star emblem that emulates the crest on her costume, Scarlett Witch has a more mysterious and subdued design that is more chic than gauche. 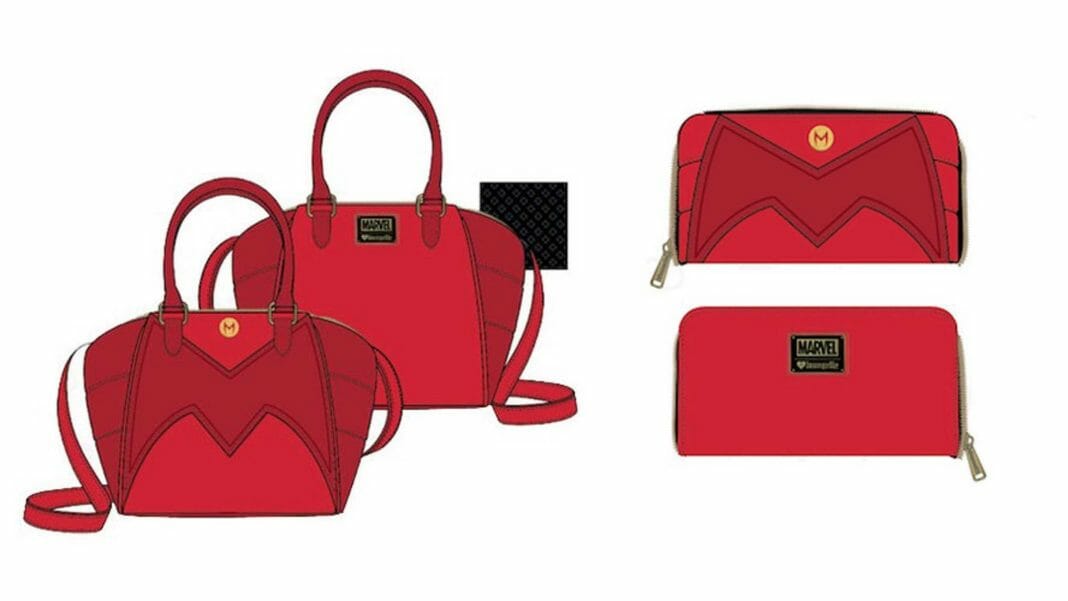 I, for one, am super excited for these Loungefly bags and I really hope that Vamers Store will do us ladies a solid and stock them in 2017… pretty please?!