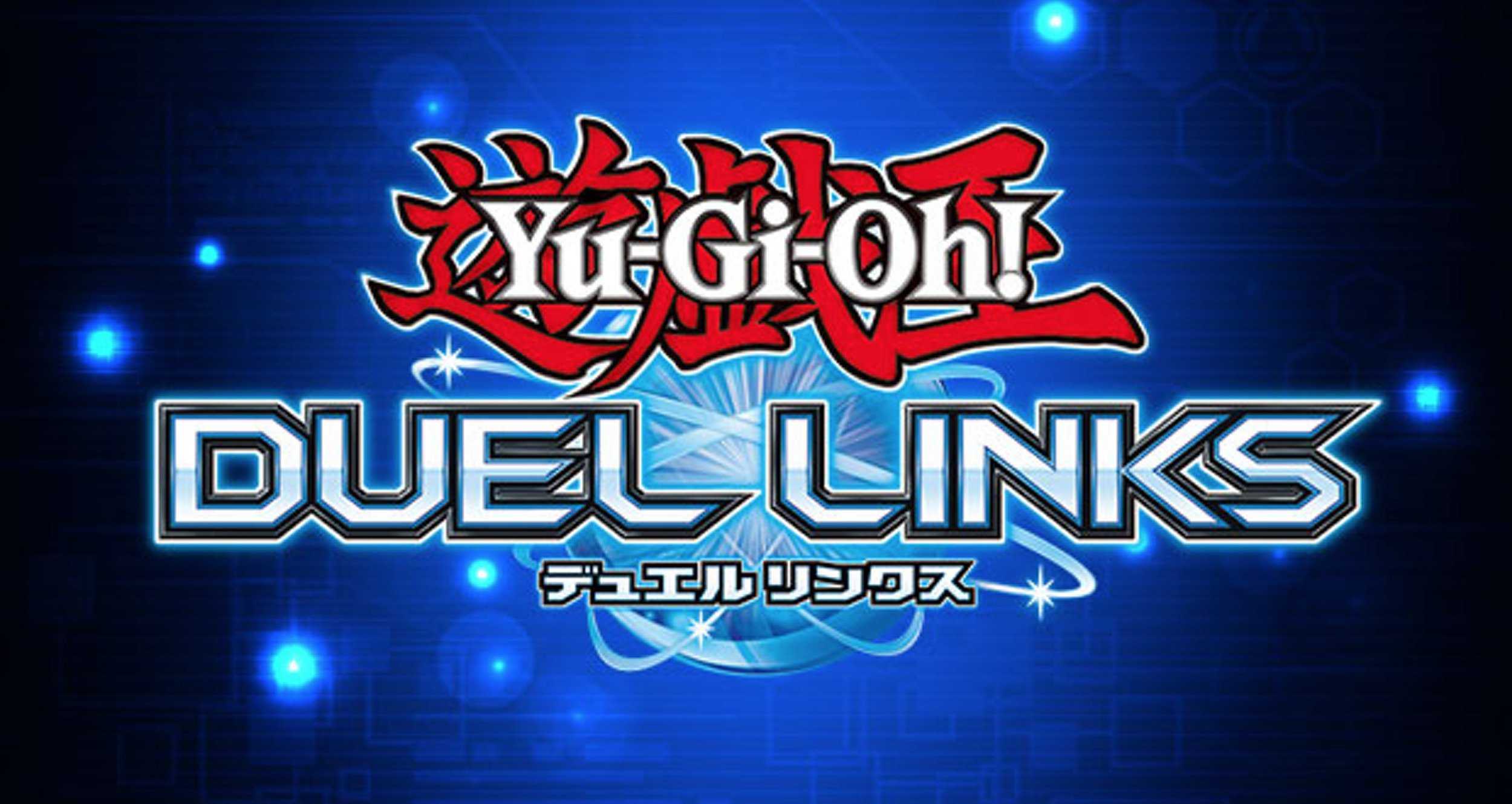 For most of us, one of our favourite childhood pastimes stemmed from rushing home from school to catch the next episode of one of a variety of children’s television shows. Whether it was Dragon Ball Z, Pokémon, Totally Spies (for the girls who wanted to kick butt in style) or Yu Gi Oh, these are all shows that influenced the kinds of adults we are today [those afternoon fights with your siblings over the television remote, which often felt like a fight to the death, obviously has benefits in the work place; like battling for that hard earned promotion]. Despite the various differences amongst the shows, they all had a something in common: they appealed to a large spectrum of ages that developed a loyal viewership akin to the friendship between Pikachu with Ash.

2016 brought back fond memories for those kids who cried over a missed episode of Pokémon with the release of Pokémon Go. The new game allows us to catch Pokémon ‘in the real world’ as well as granting us that childhood wish of becoming a ‘true’ Pokémon Trainer. Life seems to be full of small pleasures these days, as we duel with our responsibilities as adults and the nostalgia of our childhood. Thanks to KONAMI, Yu Gi Oh, one of the most successful and longest running anime and manga series, now has a new game available for us to experience in Yu Gi Oh Duel Links. Are you ready to to re-live some of your childhood whims! I’d say 2017 is off to great start!

The original Yu Gi Oh television series aired on SABC 2 back in the early 2000s. It was a welcome shock to audiences as it held, action, adventure and brought a sort of seriousness that had not been seen before on any other kids channel. The vivid fight scenes that entailed monsters coming out of their cards and duelling with each other drew the attention of many, which lead to a large fan base.

Konami then released cards that mimicked the television show, so that the audience could partake in duels against each other. Of all the children’s television shows at the time, Yu Gi Oh was one of the only ones to make it big in terms of card games. Whereas Pokémon had a fairly basic card game at the time, Yu Gi Oh featured a far more complex system that kept us all coming back for more. Each card held its own identity and brought something different to the duelling mat. This is why it grew to such an extent, as things seldom became boring. Konami hopes to replicate these feelings with Yu Gi Oh Duel Links.

Now, more than a decade later, Yu Gi Oh is getting its own card game app. Much like the card game, the app works in a similar manner. Although, Yu Gi Oh Duel Links did not get as much attention as Pokémon Go at launch, it is still quite popular. For starters, it draws all the old viewers back in a more modernised fashion. The app seems to be a simplified version of the old card game, as it gives you a step by step on what to do and even offers a breakdown of how the cards actually work. I know as a child, we all misinterpreted what the cards meant, which lead to things getting heated at the dinner table!

The game holds various elements, like the ability to unlock different characters and play with whomever you choose. Each character has its own level, which you as a player must try and increase. Aside from the characters, players must also do their best to unlock the different stages in the game. Doing so is acheived by completing missions in order to progress further. As the game continues these missions become more challenging and require more thinking on your part. Most interestingly, Yu Gi Oh Duel Links also allows gamers to duel against friends who have the game, and just in case you have no friends, you can duel online with a bunch of randoms!