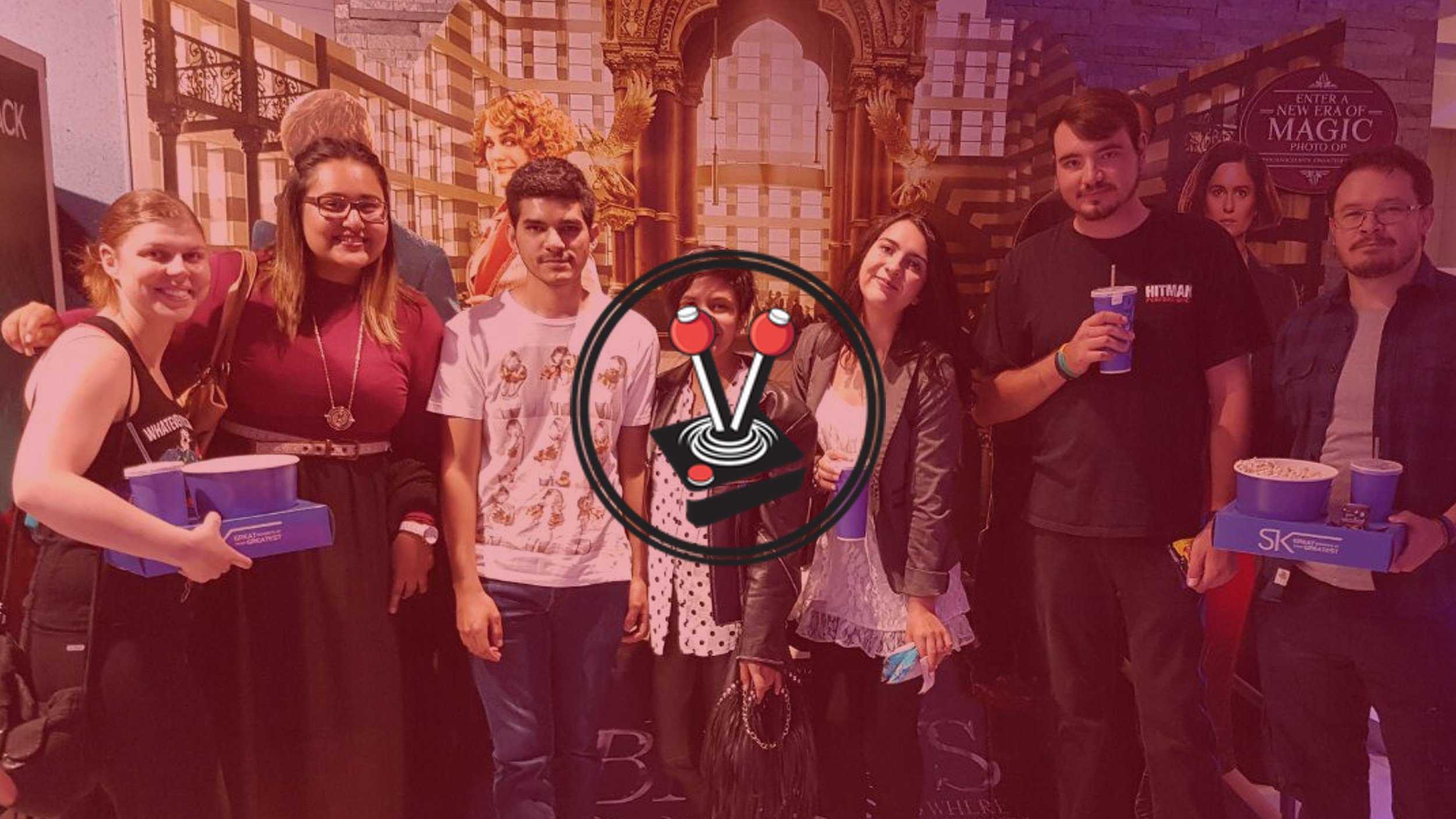 When thinking about anything to do with J.K. Rowling, the first memory that comes to mind is the opening theme from the Harry Potter movies. Every fan knows of the musical theme I am speaking of (Editor’s note: the  song is commonly referred to as ‘Harry Potter’s’ theme, but it is actually called ‘Hedwig’s Theme‘ and was created by John Williams). The one that simply sets the scene, gives you goosebumps and basically tells you that you are about to go on an epic journey, that includes wizards, witches, house elf’s and goblins. After your initial memory sets the scene, the second thought you have is that this is either going to be something that you will not be able to stop reading, or something you cannot simply turn your head away from watching. That was the exact reaction I had when attending the Fantastic Beasts Pre-Screening with some of our readers. 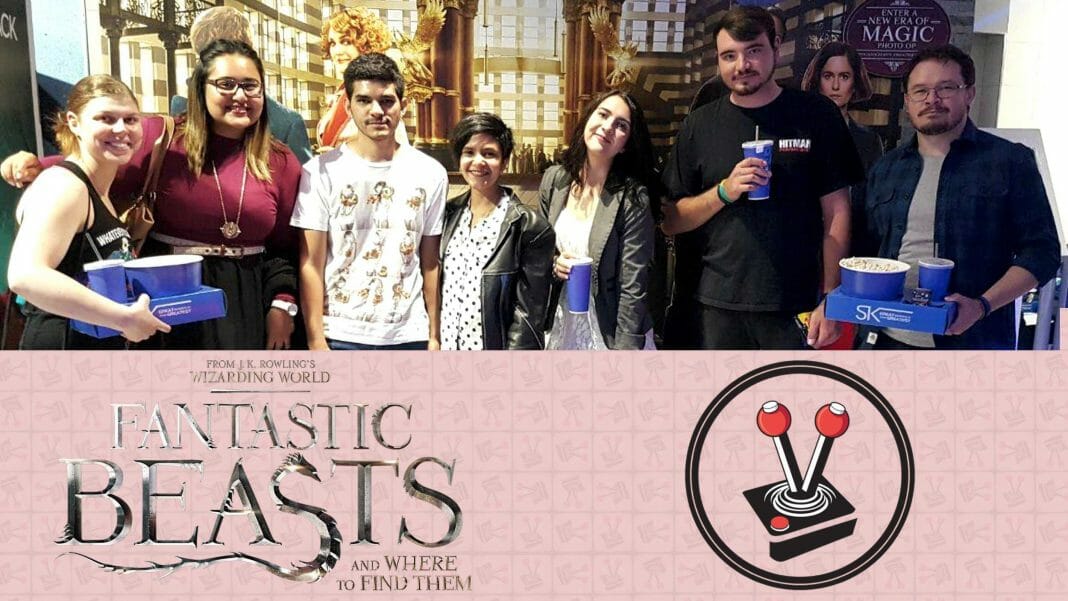 Over the weekend, the Vamers Crew and five lucky winners were given the opportunity to attend a pre-screening of Fantastic Beasts and Where to Find Them (2016). The Fantastic Beasts Pre-Screening took place at the Ster-Kinekor IMAX theatre in the Eastgate Shopping centre, and was sponsored by M-Net.

To say the experience was one to talk about, would be an understatement. Simply put, J.K. Rowling has done what she does best, and that is deliver an experience that will last a life time (especially if, like me, you are a fan of Harry Potter). Myself, and all the winners, were hit with a bout of nostalgia as the Warner Brothers logo appeared along with a whisper of the familiar opening music from the movie franchise. It was as if it was 2001 all over again, and we were all in the cinema about to watch Harry Potter and the Philosophers Stone (2001). As always, the beginning alludes to the notion that something great is about to happen, something that we will all be able to look back on favourably in the years to come. However, unlike previous movies in the franchise, Fantastic Beasts and Where to Find Them (2016) was unusually different yet familiar at the same time. Most interestingly, the Fantastic Beasts Pre-Screening raised many more questions than it answered for the future of this spin-off franchise.

Fantastic Beasts and Where to Find Them (2016) takes place in 1920s New York, an era in which people believe that magic is evil and should be kept hidden. It is in stark contrast to the magic and wonder of the original Harry Potter saga, which took place in the 90s. The film features an up and coming magizoologist, Newt Scamander, who studies beasts of the magical world. He has a strong belief that these creatures are misunderstood and is currently travelling the world and writing a book about his findings in order to enlighten and educate the wizarding world about these ‘fantastic beasts’. However, with every journey, there are bumps in the road. One such obstacle comes in the form of Newt’s newest acquaintance, Porpentina Goldstein – who is better known in the movie as Tina. Tina is an employee of the Magical Congress for the United States (MACUSA) and she arrests Newt for using magic in front of a “no-mag” – this is what Americans call ‘muggles’ (between you and me though, muggle is a much better word). One thing leads to another, and they end up going on an adventure to save New York from a new and surprising evil entity.

[Readers of the books, you can continue on. However, there are some mild spoilers below for fans who have only watched the movies].

All in all, the Fantastic Beasts Pre-Screening brought just the right amount of adventure, excitement, nostalgia. The reveal of a new “dark entity” that was so alluring it seemed too good to be bad, was just the warm delicious foam on top of a welcoming mug of butterbeer. We also got to see and hear from some of our favourite characters from the original stories, like Dumbledore, and our not so favourites, like Grindelwald. For those who did not read the books and are unable to make the connection, Grindelwald is the person in the beginning of Harry Potter the Deathly Hallows who Voldemort kills when he refuses to give up information regarding the Elder wand. In Fantastic Beasts and Where to Find Them (2016), Grindelwald is a ‘dark wizard’ who is seemingly intent on bringing forth a new type of evil force that will, no doubt, drag Dumbledore into the proceedings in future films.

Hopefully we will eventually be given answers to Ariana Dumbledore’s demise, the relationship between Dumbledore and Grindelwald, and what really happened at Godric Hollow. Another burning question is, who is Leta Lestrange – the girl whose picture Newt carries with him in his rather spacious suit case? What role will she play in future films to come and is she as evil as the other known Lestrange family members?

So many questions and too long of a time to wait! I am so looking forward to the rest of the films in this new franchise.