Minimalism. You either love it or you hate it. I, for one, thoroughly enjoy a minimalist ethos to design especially when function is not hampered by form. I would like to consider Apple as pioneers in this regard when it comes to aspects of technological and industrial design. 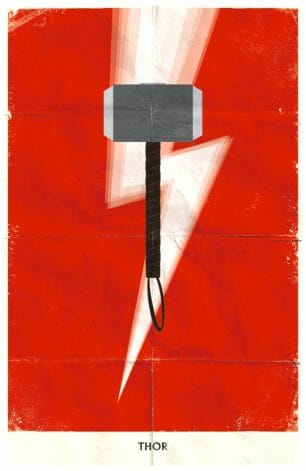 With regards to matters of art, however, form is not necessarily governed by function. Instead a minimalist artistic interpretation requires the artist to break down the source matter into its bare necessities and then to use those founding constructs to create a piece of work that is unique and, at a glance, has an immediate relation to the original source material. It is no easy feat, yet one that has been superbly accomplished by Marko Manev in his new line of minimalist Marvel Comics inspired posters.

Marko Manev’s minimalist Marvel posters include icons such as Magneto, Wolverine, Cyclops, Phoenix, Professor X, Spider-Man, Gambit, Thor, Captain America, The Hulk, Iron Man and members of The Fantastic Four, among many others. In addition to the graphic simplicity of each design, the images are crafted with a ‘weathered’ look that lends a level of chic authenticity to each poster.

Prints of Manev’s gorgeous minimalist Marvel posters may be had for $18 each (R160 excluding posting) and can be purchased online here, and iPhone Retina display background images may be downloaded here.

Several posters have been included below, but be sure to head on over to Manev’s full gallery for his entire minimalist Marvel inspired poster collection. 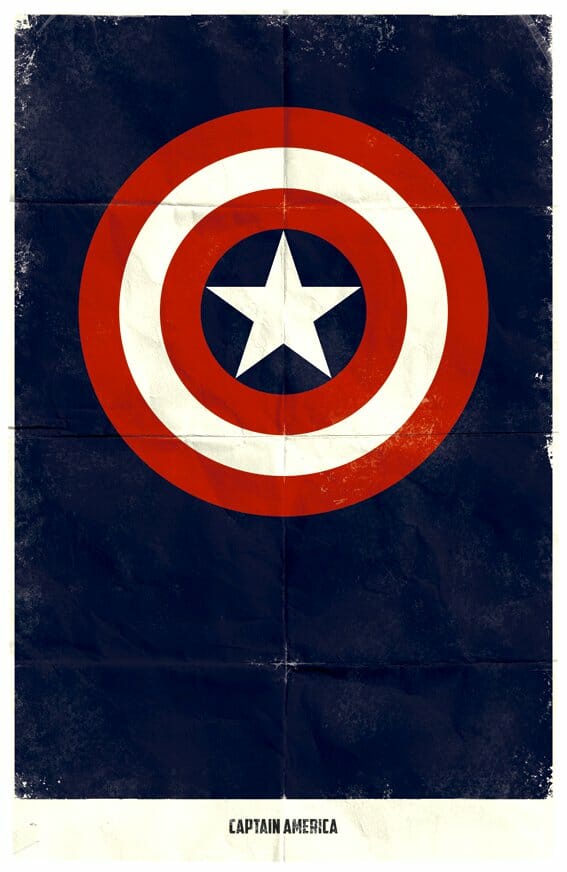 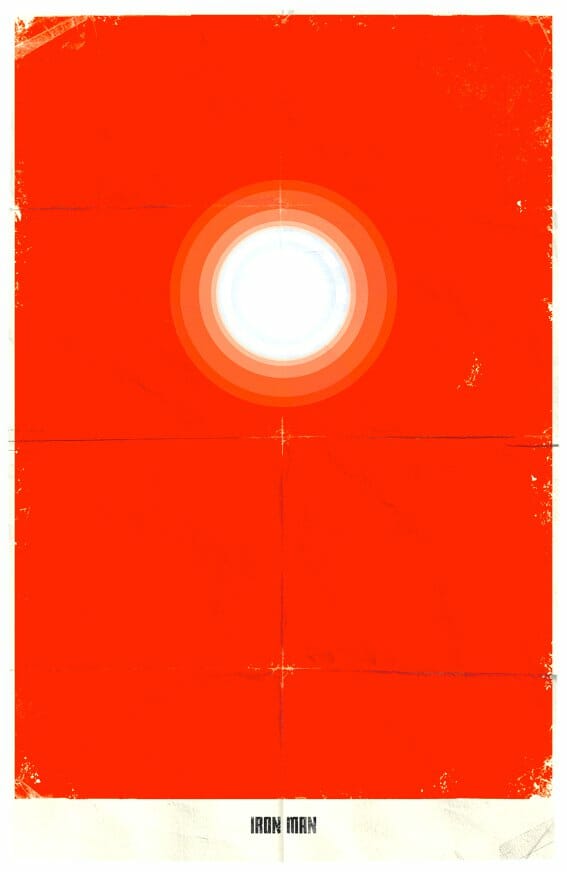 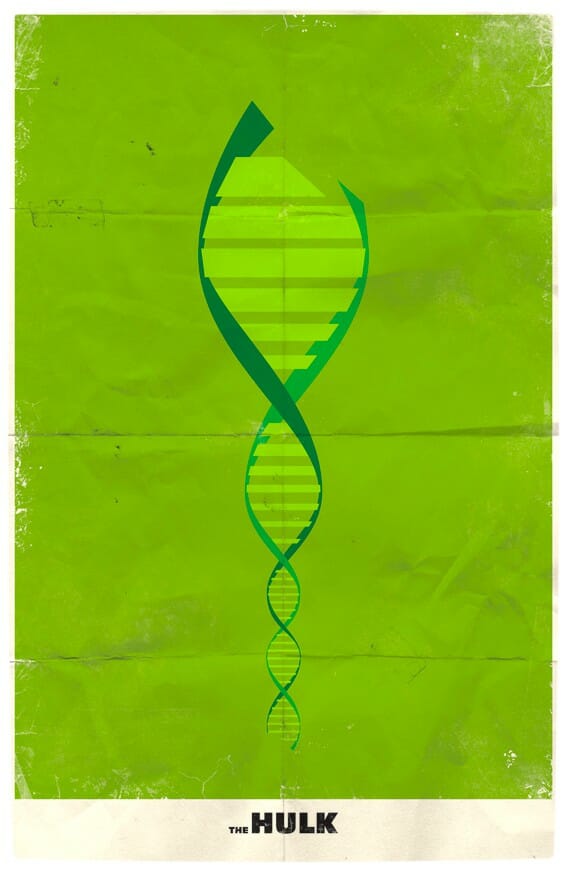 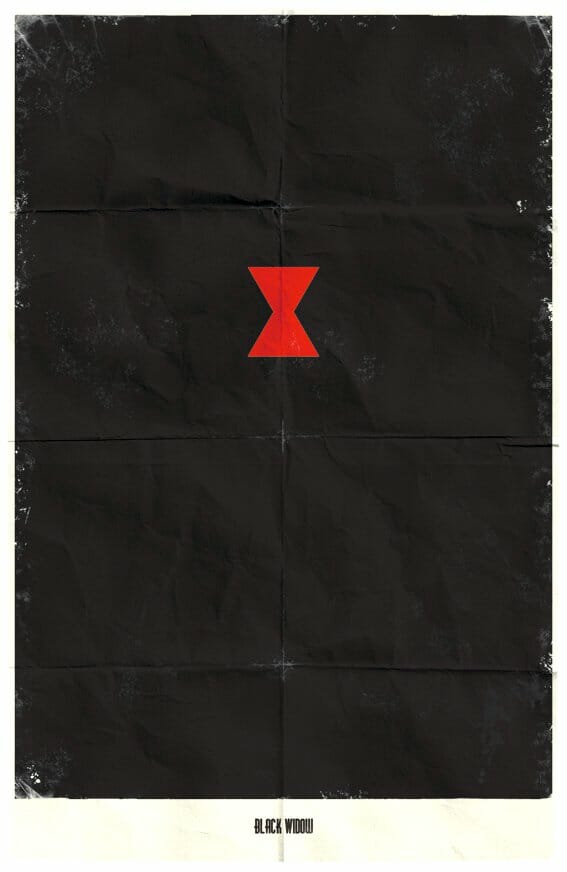 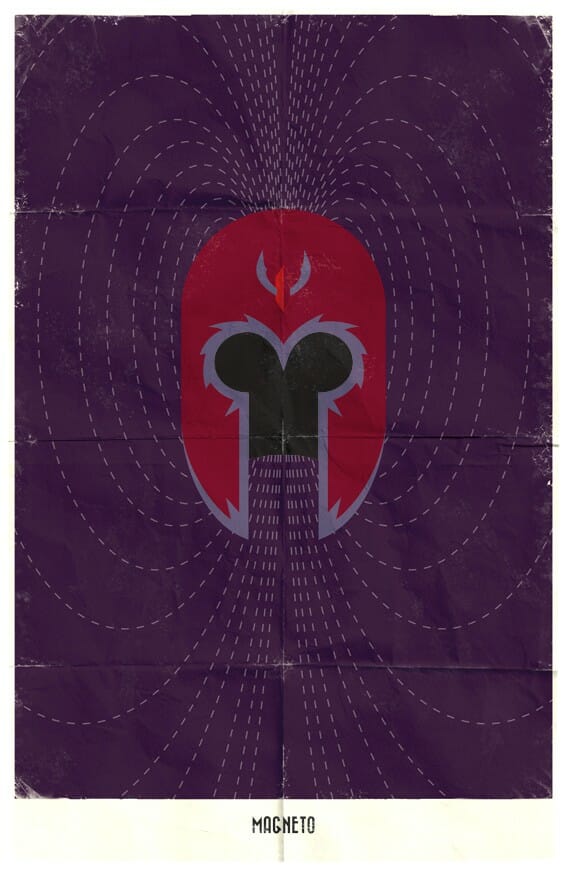 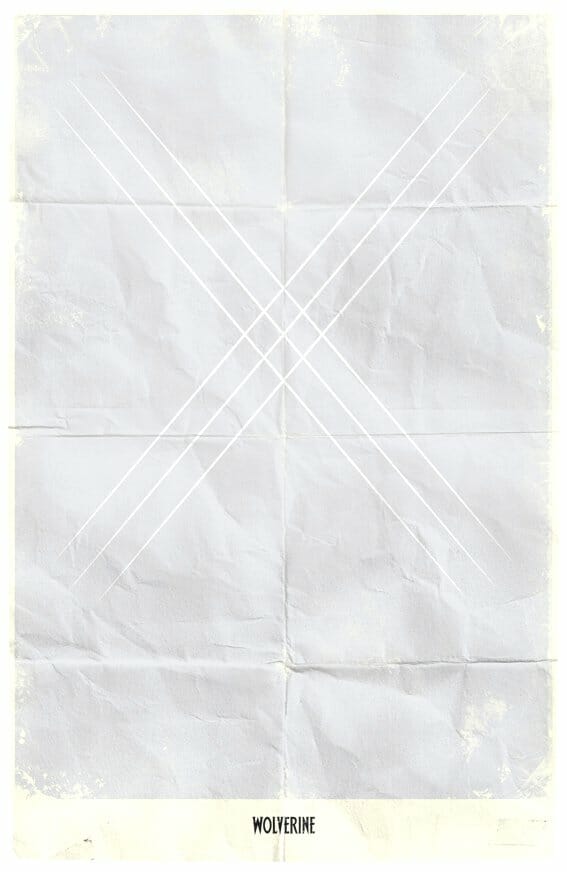 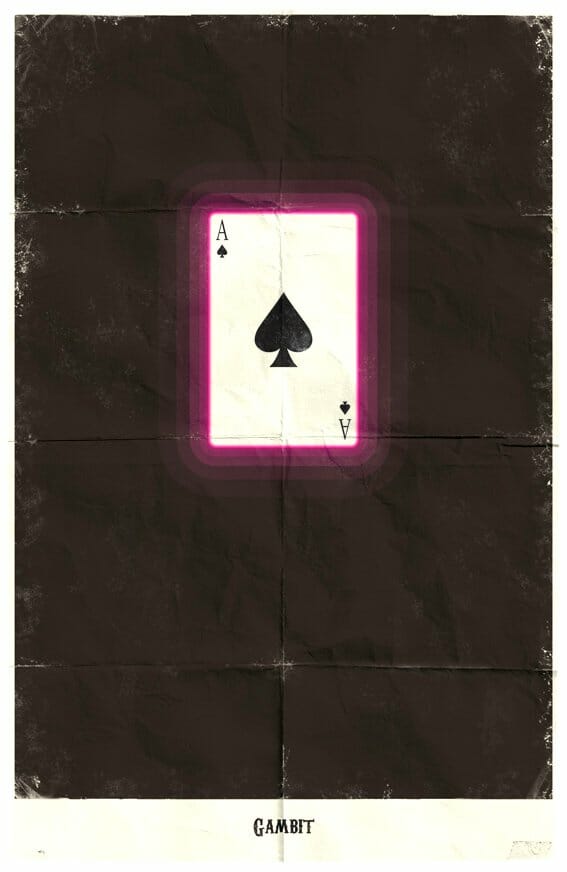 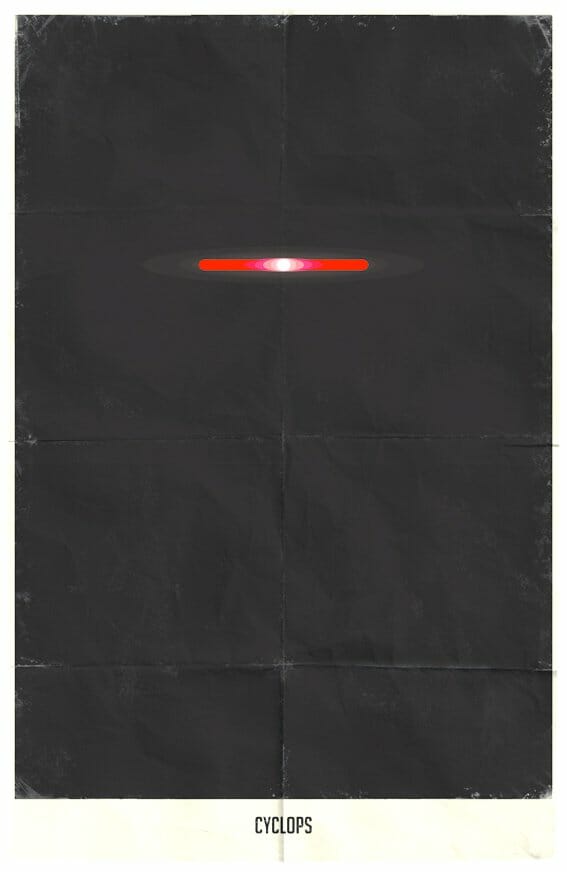 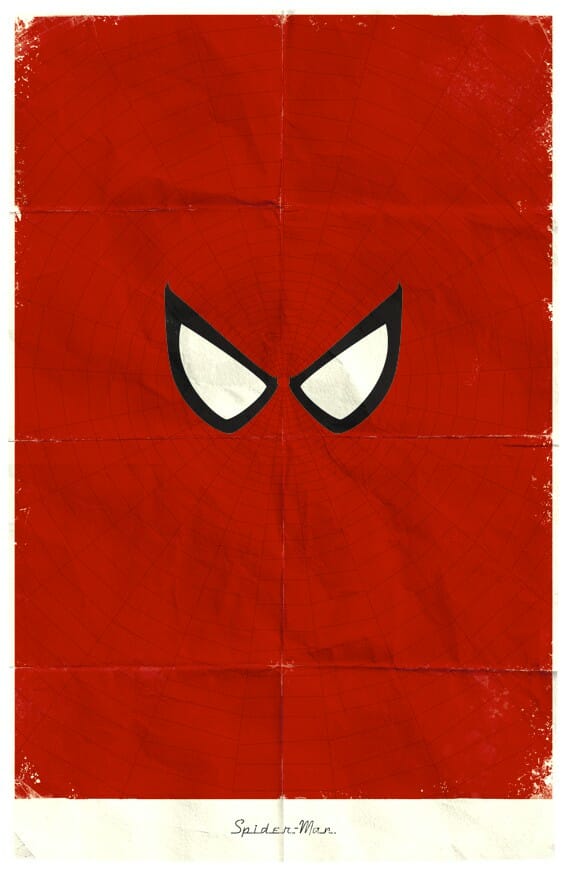 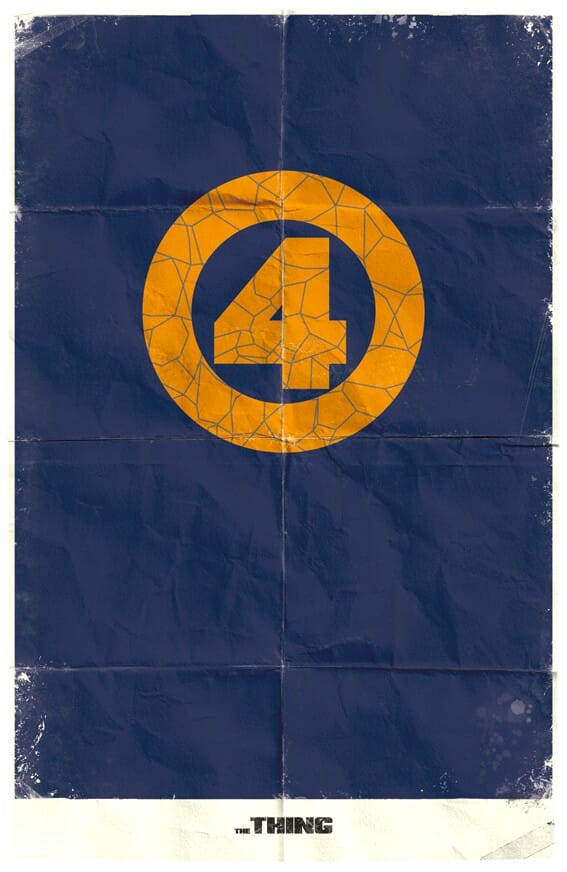 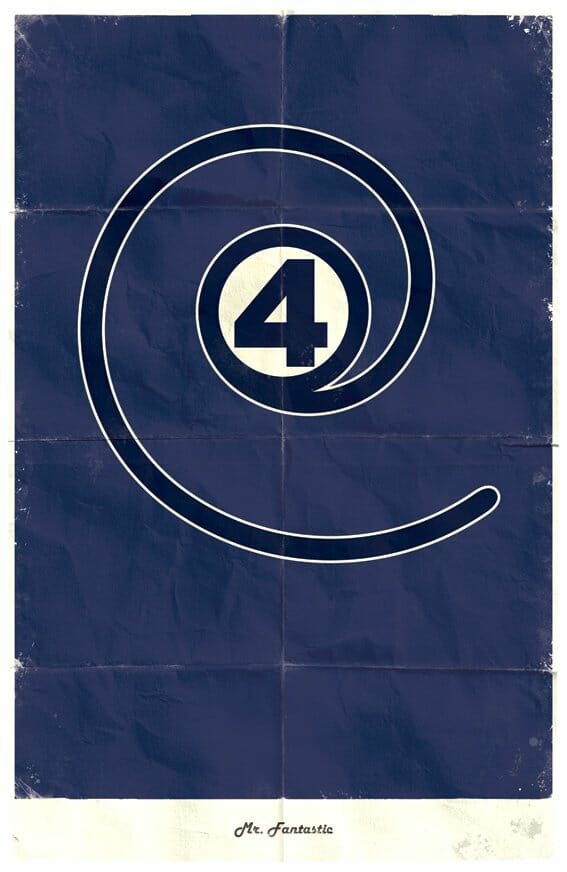 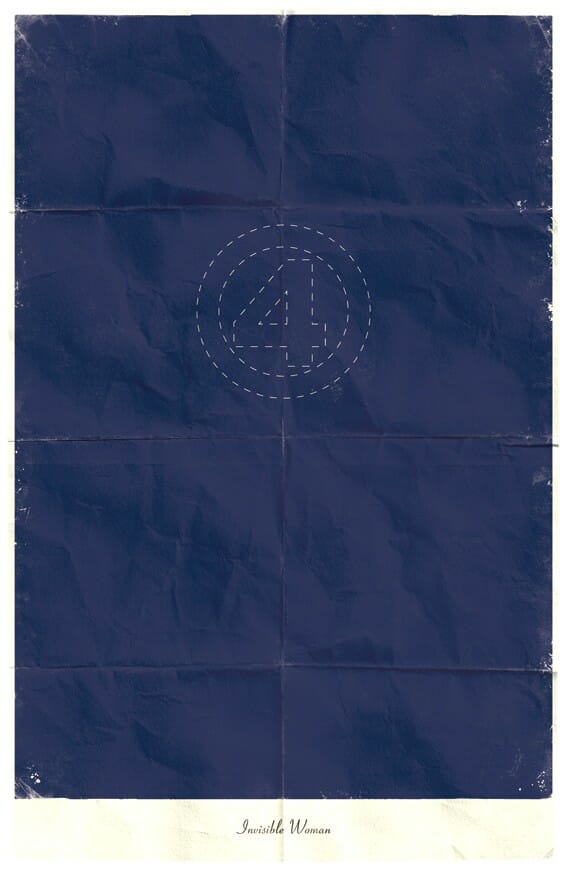 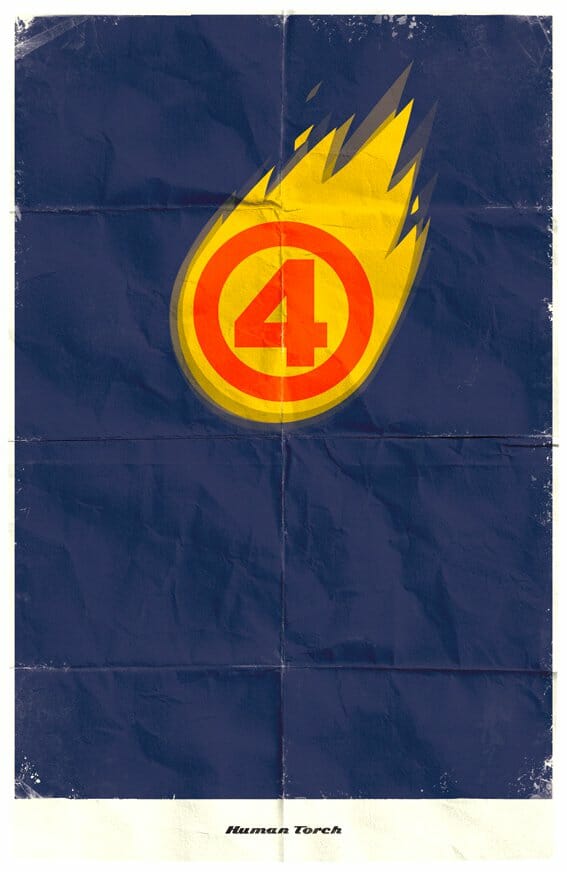