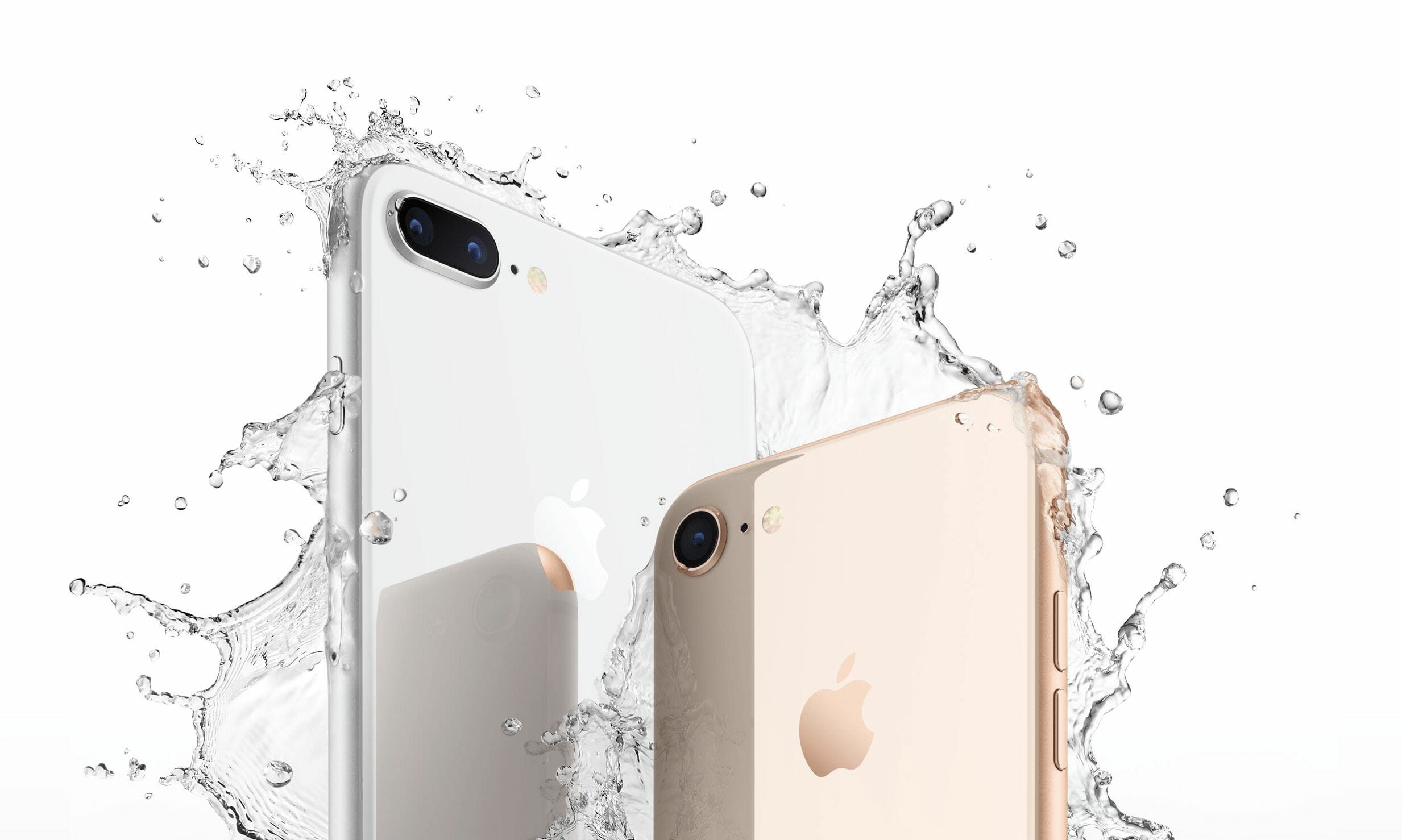 Tim Cook, Apple’s CEO, took to the stage during the company’s September 2017 Keynote to unveil the newest iteration of its flagship device, the iPhone. The new iPhone 8 and 8 Plus are the new and improved devices that Apple announced, deciding to forgo their usual naming convention, and skipping the expected 7S and 7S Plus entirely.

The two new variants feature “aerospace-grade aluminium” bands around the sides with glass front and rear panels. The result is a beautiful and sleek-looking device that is reminiscent of the iPhone 4 and 4S. In essence, it is what you would get if the iPhone 7 and iPhone 4S had children together.

Both iPhones feature a new and improved Retina HD display that also enables TrueTone display technology for the devices. TrueTone is a feature that was first introduced with the iPad Pro. It allows the screen to warm up or cool down in colour, depending on the user’s current surroundings. It was a pretty great feature that results in spectacular looking colours. RetinaHD also gives the iPhone 8 and 8 Plus a wider colour gamut, as well as improved 3D Touch. Furthermore, the display also now has wider viewing angles courtesy of dual-domain pixels. This allows the iPhone 8 and 8 Plus to have a great view from just about every realistic angle.

Apple really did not skimp on the internals either. The iPhone 8 and 8 Plus rock a brand new 64-bit, six-core A11 Bionic Chip. This incorporates an Apple designed graphics processing unit that is capable of 30-percent faster speeds than the A10 before it. It also has four efficiency cores that are up to 70-percent faster than the A10 Fusion, and two high-performance cores that put out 25-perfect faster times. This is all created with one singular purpose: to showcase Apple’s push into the world of Augmented Reality. In fact, they are pushing it so hard that they featured multiple segments with small tidbits of AR usage. The biggest segment was an on-stage demo where they showcased a brand new game coming to the phone later 2017. 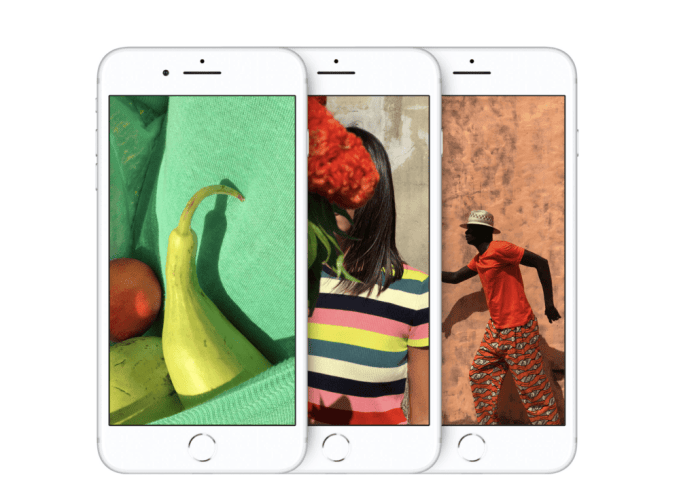 Both the iPhone 8 and 8 Plus have new 12MP cameras with larger, faster sensors and improved colour filters, deeper pixels, and optical image stabilisation. The iPhone 8 Plus takes it a step further with a new and improved Portrait Mode. It features a sharper foreground and more naturally blurred backgrounds. A brand new – and still in beta — feature coming to the iPhone 8 Plus is Apple’s new Portrait Lighting feature. Using this, the iPhone uses advanced facial mapping technologies to create dramatic studio lighting effects while in Portrait Mode.

The iPhone 8 and 8 Plus really are a great new step forward for the Cupertino based company. It also marks a step in a much-needed wireless direction! Both the iPhone 8 and 8 Plus now feature Qi Wireless Charging. This way, iPhone 8 owners can charge their phone at just about any wireless charging station, regardless of the locale. Apple announced that Belkin and Mophie have already climbed aboard and have designed two new wireless chargers for the new phones. Furthermore, Apple also announced a new, larger wireless charging mat that they call AirPower. 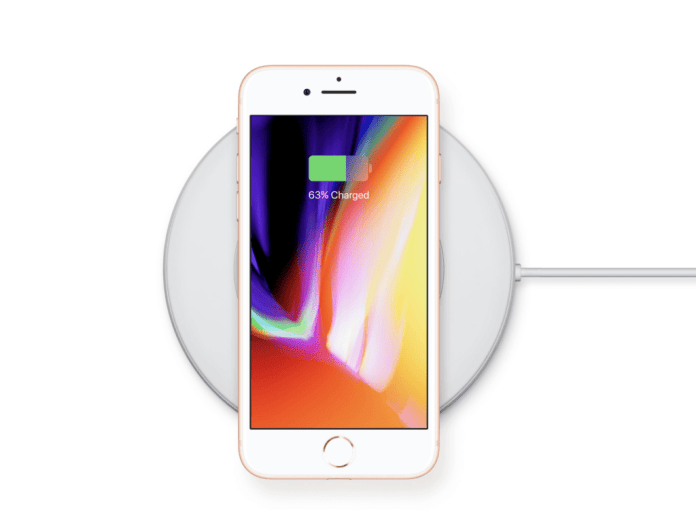 AirPower allows the charging of multiple devices at once. Apple revealed it by showing how one person can charge their Apple Watch, iPhone 8 Plus, and AirPods on the one, single mat. The caveat is that AirPower will only be available in 2018. A smaller, even better detail that Apple did not even mention on-stage is the iPhone 8 and 8 Plus now support Fast Charging.

While it was not disclosed exactly how their implementation would work exactly, this is a nice feature to have. It is also a feature that, along with wireless charging, is way past its due date.

The iPhone 8 and 8 Plus will start at the usual launch prices, taking up the same spots as last year’s flagship devices. That means the iPhone 8 starts out at $699 USD, while the 8 Plus starts out at $799 USD depending on the size and colour. Pre-orders go live on 15 September, with a first tier roll-out later this year. First tier countries include the United States, United Kingdom, Canada, and select others. No word yet on when the devices may come to South Africa, but we suspect either December or January 2018.