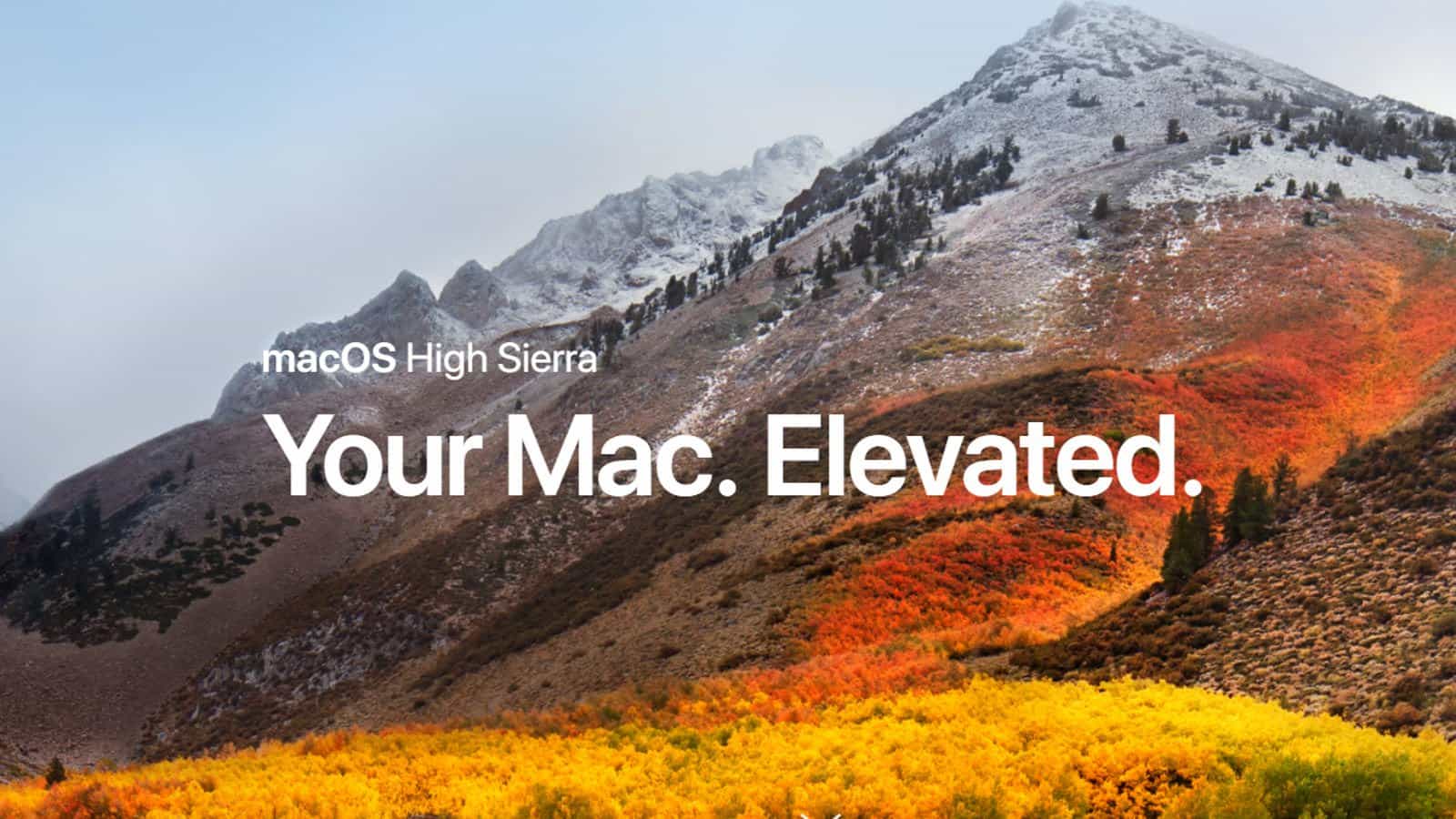 Apple announced major refinements to their Mac Operating System (MacOS) during their 2017 Worldwide Developers Conference (WWDC). One of the most exciting refinements is a change to the aging file system, and it will forever change the way a Mac thinks. Say hello to the new Apple File System (APFS)… for MacOS.

In 2016 Apple introduced the APFS, a modern and new filing system that replaces the Hierarchical File System (HFS) that the company has used in all of its devices for decades. APFS was first introduced to the iPhone and iPad in iOS 10.3, and brought along immediate system-wide improvements. Now the Cupertino based company aims to bring the same improvements to MacOS. APFS will optimise Mac speed and efficiency in just about every single way you can imagine. It is able to enable high-efficiency on both economy and high-end platforms, and enables all Macs, whether brand new or a few years old, to take advantage of spectacular speed improvements across the entire system.

One of the most significant improvements with APFS on MacOS is how it takes advantage of new technologies to speed up trivial tasks such as copy and pasting documents – improving speeds tenfold. APFS also works in tandem with Metal 2, Apple’s improved graphics API in order to enable even better performance across the board in higher-resource programs and apps. Furthermore, APFS also has a higher security rating compared to the system it replaces, with end-to-end encryption on all platforms.

It seems like Apple is, once again, trying to unify their platforms, even if just by optimisation and file systems. Whatever the case may be, this ensures that synchronising to and from the Mac and iOS devices will also hopefully see an increase in speed.

MacOS High Sierra will be available as a free update to the public later this year. Developers can get their hands on the first build now, while a public beta will be released at the end of June.