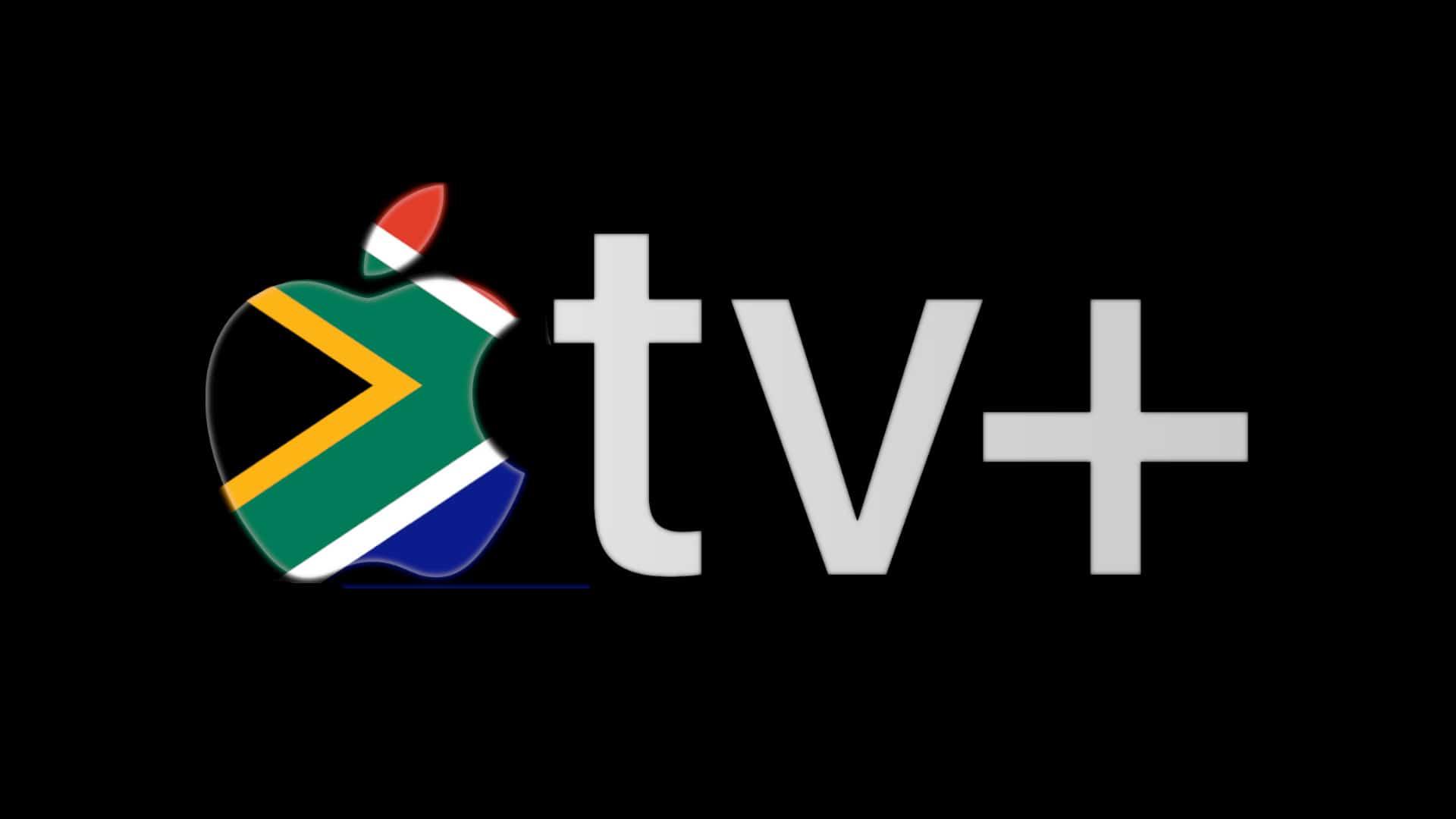 As the analogue age is nearing its end, conventional cable and broadcasting companies are feeling the crunch of digital mediums. Television is nothing like it was twenty years ago, and it seems the innovation is not slowing down. On-demand and digital consumption are at an all-time high, and services such as Netflix, ShowMax, and HBO are quickly replacing the way we consume media in the living room. The issue, at least from a South Africa perspective, is how local versions of the aforementioned services have historically taken a long time to come to fruition (or not at all). Apple now wants a piece of the pie, and the obvious question remains: will Apple TV+ South Africa be available to local media consumers?

To be succinct, the answer is yes. Apple TV+ South Africa is definitely coming. The Cupertino company recently revealed a launch date for the new streaming service, which is set to arrive on 1 November 2019 to 100 countries. Does the initial launch date include South Africa? Yes, we think it does (the Apple TV app recently appeared on my Apple devices running the iOS 13 beta, as extra confirmation). Hence why we have put together this quick guide with everything you need to know about the service for South Africa.

tl:dr (you really should read on, just saying)

Why should you care?

With the sheer number of on-demand services, a brand-new one might be a hard-sell for many families. South Africans are still struggling with whether or not they should get rid of SABC and Multichoice, so why would this new service be any different from Netflix, ShowMax, Black and whatever else? To be frank, Apple TV+ South Africa is no different on the surface: it is yet another streaming service. However, this is Apple we are talking about, and they have the capital to ensure the service is a success.

The long answer is a bit more involved, so bear with me. Apple says their new service is one-of-a-kind, and will continually be updated with new shows, movies, and other forms of entertainment as time goes by. During their services keynote on June 2019, the company stated how they will strive to bring top-tier talent to the masses, in new and creative ways. The talent they reference includes Oprah Winfrey, Steve Carell, Jeniffer Aniston, Reese Witherspoon, and even everyone’s favourite Dothrak Kahl, Jason Momoa.

If the incredible lineup of stars is not enough, the expansive set of genres the service will debut with should strike a chord. While the launch lineup has not been confirmed, viewers can expect fantasy shows set in an alternate history, actual alternate history fiction, science fiction, tear-inducing drama, and even documentaries.

What will it cost?

Another huge setback for pretty much anyone, whether local or otherwise, is the sheer amount of paid-for services currently surfacing. The fact that a family may already be paying for an incredibly expensive DStv subscription, may hinder chord-cutting. The situation is compounded even more when you take into account paying for services such as Netflix and ShowMax – each service currently sets viewers back at least R99, if not more, for two to four people at most.

So what about Apple TV+ South Africa? The good news is that it will be extremely affordable. With current exchange rate pricing, it will cost less than a ShowMax subscription, while offering more simultaneous viewers than even Netflix! According to the California-based tech giant, Apple TV+ South Africa will cost no more than $5 USD per month (for a family plan). This translates to roughly R75. R75!

Despite the low price, Apple is taking it one step further and allowing entire families to take advantage of the service at no extra cost to the main account holder! This means that, for the simple price of ~R75, up to six people can enjoy any and all that the service has on offer, on almost any Apple device they own.

Apple states that Apple TV+ South Africa will be available via the Apple TV app on iPhone, iPad, Apple TV, iPod Touch, and Mac. It will also be viewable online at tv.apple.com, in Safari, Chrome, and Firefox. You also get the first month free, so there is that. Or a full year free with the purchase of a new Apple device.

Is there a catch?

Perhaps. Little is known about the service, despite how it will be launching within the next two months. Many questions remain, such as how many people will be able to watch at once (judging by how Apple services have worked in the past, it should allow for all six people at once); and whether or not other browsers such as Opera, and mobile devices, such as Galaxy tablets and Amazon readers, can be used for it (judging by the fact that all of those are based on the ChromiumOS, like Chrome, it should work just fine).

The answers to those questions will be revealed as soon as the service goes live on 1 November 2019, so the wait is not far off.

“But, it is still Apple, so they might be in it to get us when we least expect it”, I hear you. That is a very fair presumption to make! However, when you take into account, the fact that every person who buys a new Apple device from 19 September 2019 will get a free One Year Subscription into account, it might be a very long time before that happens… a very long time indeed.

I, for one, cannot wait to see the likes of Jason Momoa on the silver screen, and my iPhone, and my iPad, and my PC, and pretty much wherever I like. Steve Carrell is also a personal favourite of mine, and Jeniffer Aniston never gets boring to look at. For the single price of R75, I can sign up my entire family, and we can all look at them together!

In all seriousness, I am happy that Apple has finally stepped into the ring with a service of their own. The climate has been growing stale with the same types of shows repeating over and over again as they make the rounds through the various streaming services. Netflix has admittedly been incredible with their original shows – something ShowMax only recently started exploring with the likes of The Girl From St Agnes. We need more original shows in our lives, and the mere thought of enjoying such content with the likes of See and The Morning Show (amongst many others) is an exciting one!