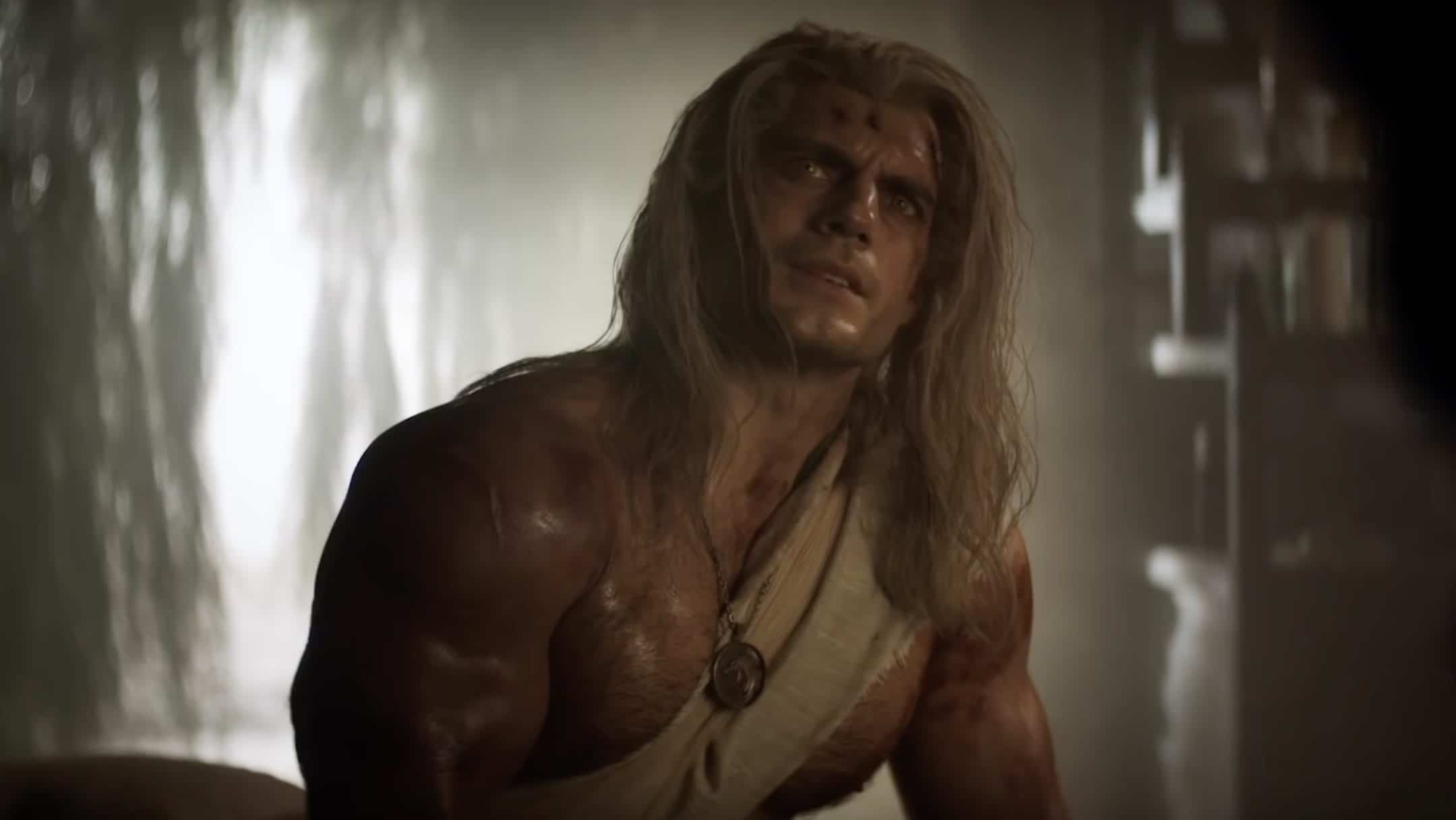 When Netflix announced that they were going to transform The Witcher into a television series, fans of the games rejoiced around the world. All of us had hopes that Netflix would be able to do the franchise justice, both visually and in terms of storytelling. When Henry Cavill was announced as Geralt, that same feeling swept through legions of fans. Today those feelings have been justified via the release of the very first The Witcher trailer.

The brand new The Witcher trailer was revealed during a star studded Netflix The Witcher panel at San Diego Comic Con (SDCC) 2019, which had all of the main stars present, including Henry Cavill (Geralt), Freya Allan (Ciri), Anya Chaotra (Yennifer) and Anna Shaffer (Triss). Although the teaser trailer does not feature Geralt in a bathtub, it does give us our first glimpse of Cavill as the enigmatic Witcher; and he does not disappoint!

The Witcher trailer offers our first glimpse of the world that Netflix is creating, and it is nothing short of incredible. It even drops a few hints toward the narrative, which is currently a closely guarded secret. The trailer also offers plenty of Geralt in combat – who is shirtless and hunky as ever, as well as showcasing the mysterious Yennifer – powers and all, alongside a mysterious quest that concerns Ciri. Sadly, Roach is nowhere to be seen, but it does offer a tentative glimpse of what the monsters will be like in the show.

It is quite clear from the The Witcher trailer, that Netflix have gone for a very Game of Thrones-like visual style. Featuring similar colour palettes, large scale battles and incredible visual effects. It is also prevalent that this take on The Witcher will be quite different to the video game adaptations.

Many may not be aware, but The Witcher games, and now television series, are actually based on the works of Andrzej Sapkowski, a beloved Polish author. Although there may be some disappointment that the television show is not following the games, I personally adore this change. It allows the games to stand on their own, as gorgeous and unique works of art. It also, therefore, allows the television series to adapt and form to its own premise, allowing Netflix to create an entirely new, yet familiar, universe for storytelling.

Netflix’s The Witcher is being overseen by Lauren Schmidt Hissrich, best known for The Umbrella Academy, Daredevil and The Defenders. Hissrich told Entertainment Weekly ahead of SDCC 2019 that her show will not be an adaptation of the video games: “They went one direction, we actually get to go another”. She also offered insight into how the show will absolutely be “adult oriented” and that they are “holding close to our chest what we’re doing in the first season.” It all sounds very promising, and judging by this first The Witcher trailer, it is shaping up incredibly well.

A release date for Netflix’s The Witcher is still to be determined, but it has been pinned for a slot toward the end of 2019. With that said, and after having watched the very first The Witcher trailer, I can honestly say that it has now become my most anticipated television series of the year.