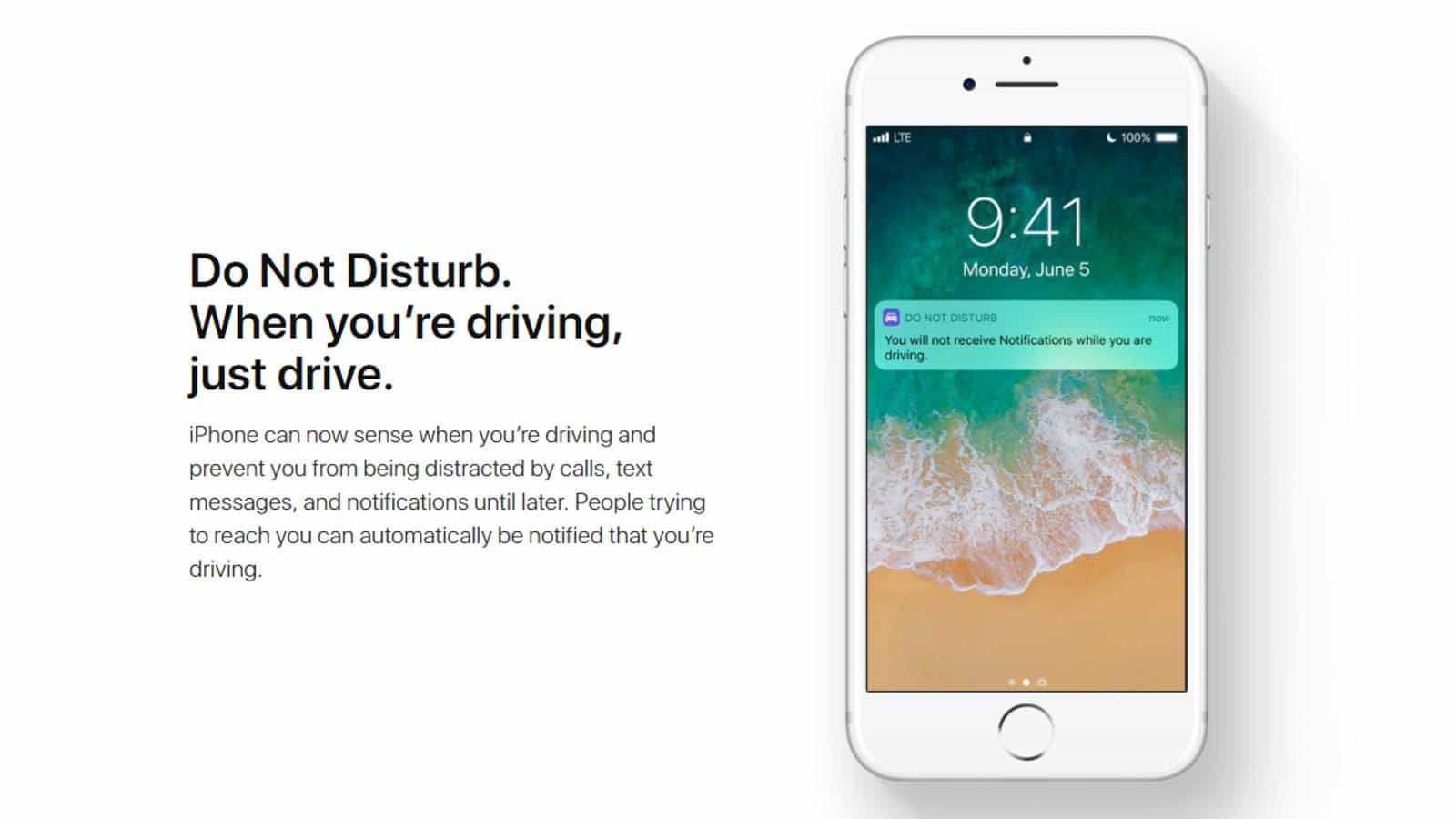 During Apple’s World Wide Developers Conference (WWDC 2017), the company announced a number of great new things, like improvements to iOS 11 Maps and Do Not Disturb While Driving.

While it is nowhere near perfect, Apple announced a few new features for its ever-improving Maps app. There are countless navigation apps available on the Appstore. Google Maps is one of the top-most downloaded, and most-used apps of them all, and for good reason: it is accurate, fast, user-friendly, and looks nice. Now, we all know that Apple’s stock Maps app looks nice. Really nice. What it lacks, however, is the pin-point accuracy that we have all grown to love in other apps. Over the past few years, since its debut, Apple has improved on the app tenfold. Now it is a worthy stock competitor that works when you need it, and it is only going to get better in iOS 11. 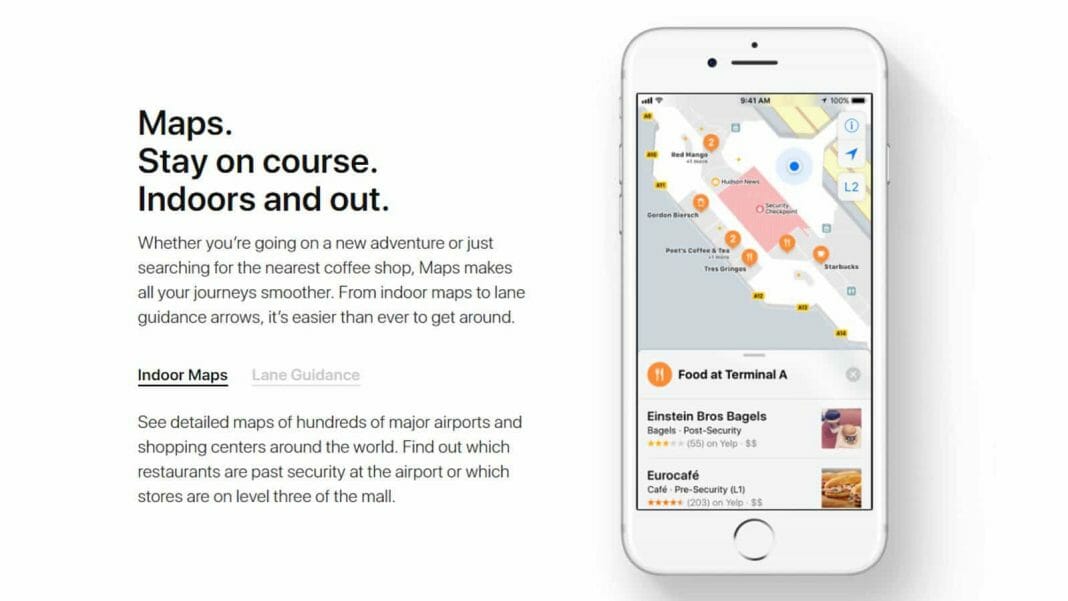 iOS 11 Maps, along with Siri, are a lot more intelligent. In this case, it is all about navigating malls and buildings. Not only does the app now give you a lot more information at a glance, it also offers indoor mapping for many popular malls around the world. While it is not confirmed whether South African malls are covered, this is a very nice feature to have.

In other areas of iOS 11, the system will detect whether you are driving and give you an easy way to create a distraction free environment. The phone will take advantage of WiFi and Bluetooth connectivity to figure out if you are driving, then give you the option to mute all notifications. Apple calls this Do Not Disturb While Driving. This is a very good way to cut the need to look down, even if just to read who a message is from.

The new Maps functionality and Do Not Disturb feature will be available along with iOS 11 later this year. A developer preview can be downloaded now, and a public beta will be available closer to the end of June 2017. 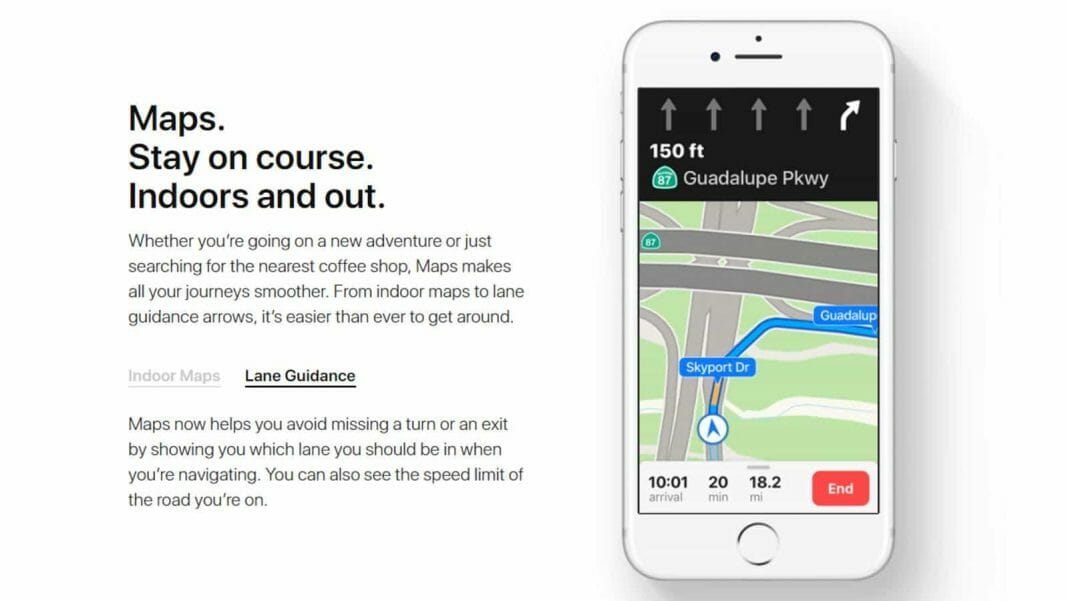