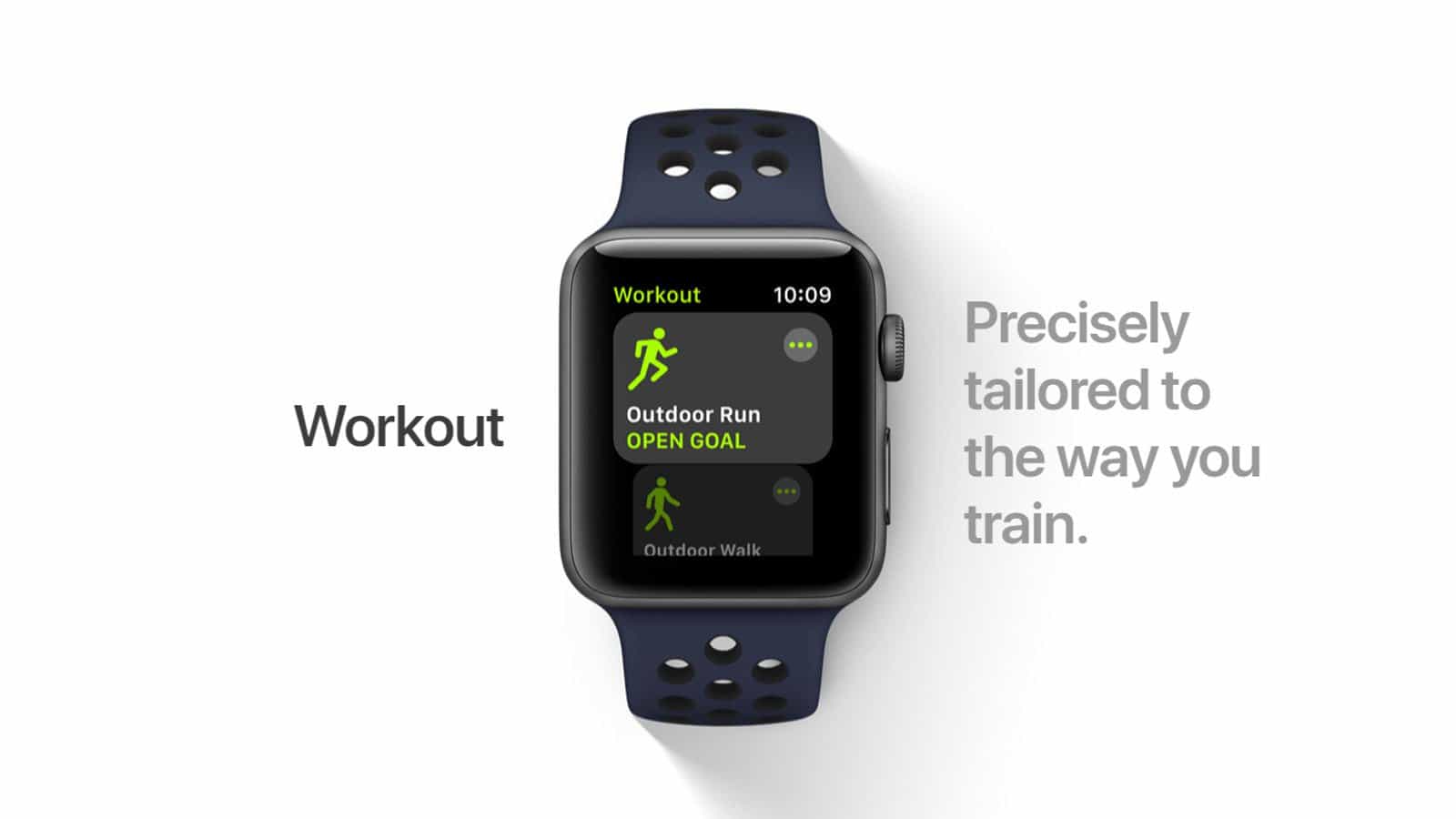 Apple started off their annual World Wide Developers Conference (WWDC 2017) with WatchOS 4, telling us a bit more about the improvements made to a variety of apps. One in particular is the new WatchOS 4 Workout app.

Right after speaking about the new watch faces, Apple’s Kevin Lynch, VP of Technology, spoke a bit more about the workout app for the Apple Watch. For starters, the watch will now be able to connect to various gym equipment – those made with the Apple Watch in mind and others that support bluetooth. A very nice addition for gyms that have modern equipment. By doing this, it will be able to read your various exercises and create unique workouts tailor-made just for you. It will also work with other apps that take advantage of the new WatchOS 4 Workout app API. 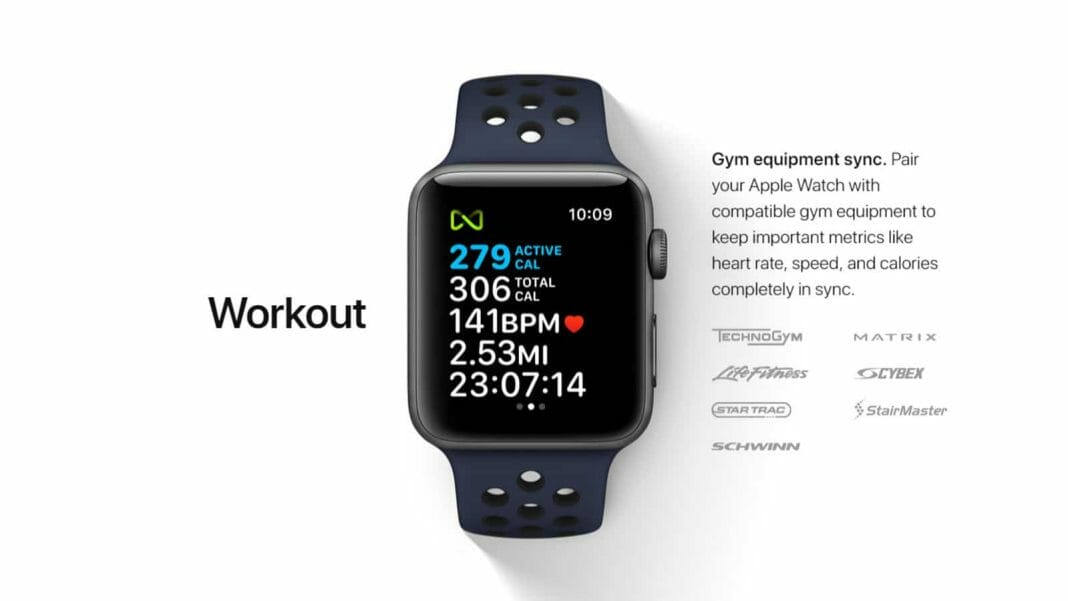 WatchOS 4 will also add support for adding multiple types of workouts to one workout session. This is a new feature that I know that Hans is most excited for. Users can now also start workouts easily for various things such as outdoor runs or quick swimming sessions. It will also take into consideration when a user stops, and will now dynamically pause the session or change the workout around the user’s pace. The WatchOS 4 Workout app will even take advantage of two-way data changes – between the watch and workout equipment – that will be read in real-time to bring you the most accurate information at any given time. Apple specifically singled out the Pool Swim workout, stating how it now has ‘auto sets’ along with the features mentioned above.

Additionally, Apple also redesigned the user interface for higher accessibility. It is now easier to use, with bold headings and bigger buttons for someone who is constantly on the move. Whether you are a gym-junky or just a mum or dad that constantly runs after a boatload of kids, you might benefit from the new features. WatchOS 4 is set to drop later this year. A public beta will be available at the end of the month, whereas developers can get their hands on it right now. 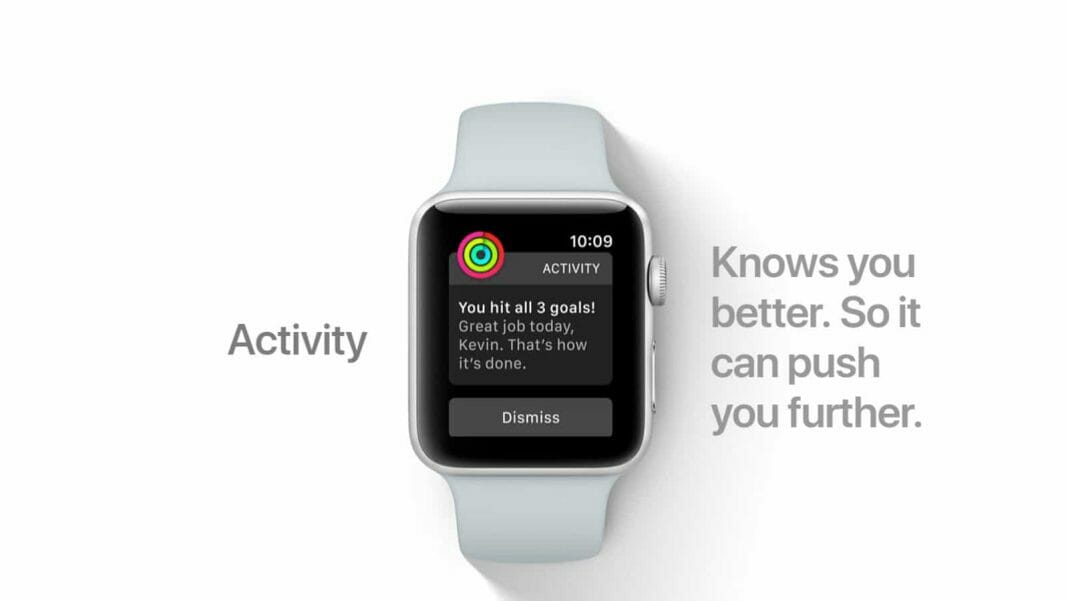