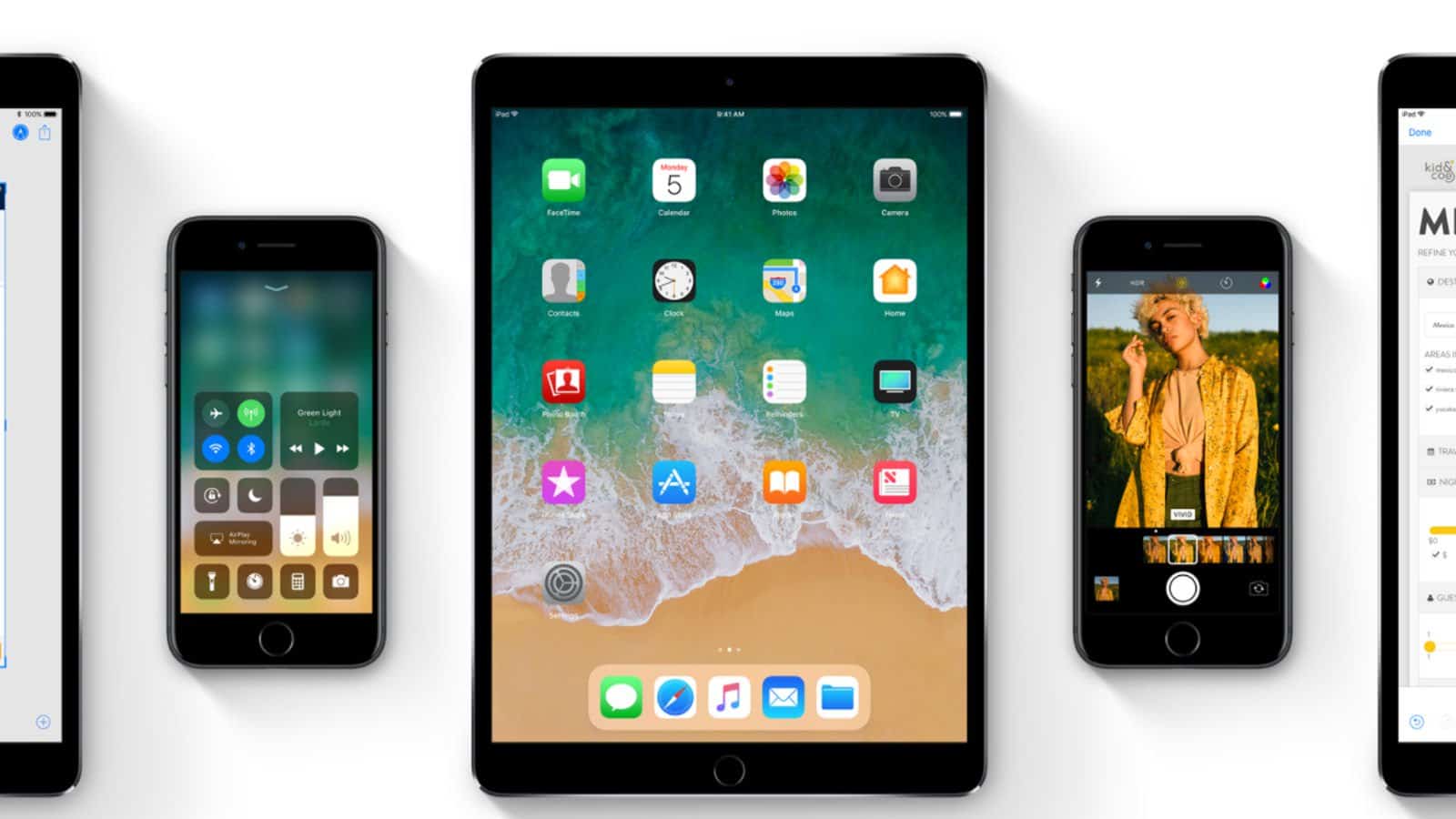 I think we can all agree that Siri is both Apple’s crutch, and Apple’s potential saviour. With that said, Apple is finally adding more powerful features to the digital assistant. The Cupertino company demoed their new version of iOS 11 Siri on stage at their Worldwide Developers Conference (WWDC 2017).

Siri now sounds a heck of a lot better. When iOS 11 releases this fall, everyone with an iPhone or iPad will get to hear the sweet new voices that Apple have given Siri. Thanks to Machine Learning, Siri has also been improved upon in such a way that its voice is much more natural and much more contextual than ever before. Both the male and female voices really do sound very good, but we must remember that it was an on-stage demo and that we did not get to hear much more.

iOS 11 Siri will now also take advantage of iCloud. In this way Siri can now integrate information from all of your Apple devices and apply it to whichever device you are currently using. It also features a brand new look and feel. On that note, I must say I found the small little round animation at the bottom of the screen very intriguing. Could this be a hint toward where the Touch ID or Home Button will be on the highly anticipated and rumoured iPhone 8?

In addition to all of that, it will also use everything it knows, such as location, to offer contextual translations! Siri will now be able to translate, naturally from English to Chinese, French, Spanish and many more languages on demand. It should also be noted that the Apple website specifically mentions that Siri must be set to US English for the on-demand translation to work.