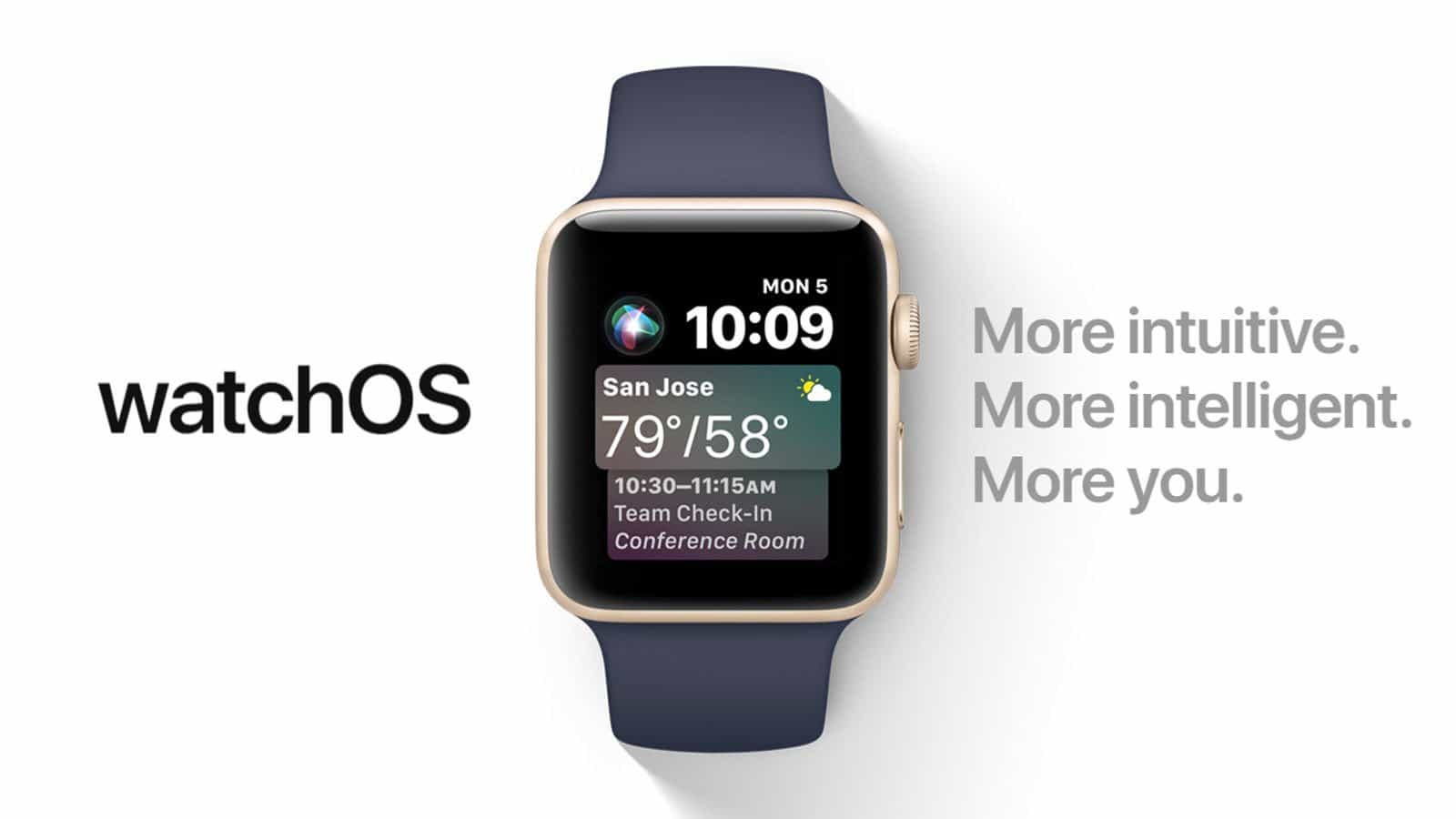 The first, and most important, is a totally new Siri-based watch face. The new Siri watch face is designed in such a way that it always informs you of your plans, whether that is a meeting right after lunch or a date after work. The new Siri WatchOS 4 watch face is intended to learn from all the apps you use, both on your iOS device and on your Apple Watch. It then takes the information and tailors it accordingly, creating beautiful looking cards on the watch face, which can be scrolled through if you want to have a glance at your day ahead. It also takes into consideration information such as your frequently visited locations, upcoming events in your Calendar and it also takes advantage of information stored in other apps that take advantage of the new Siri API. 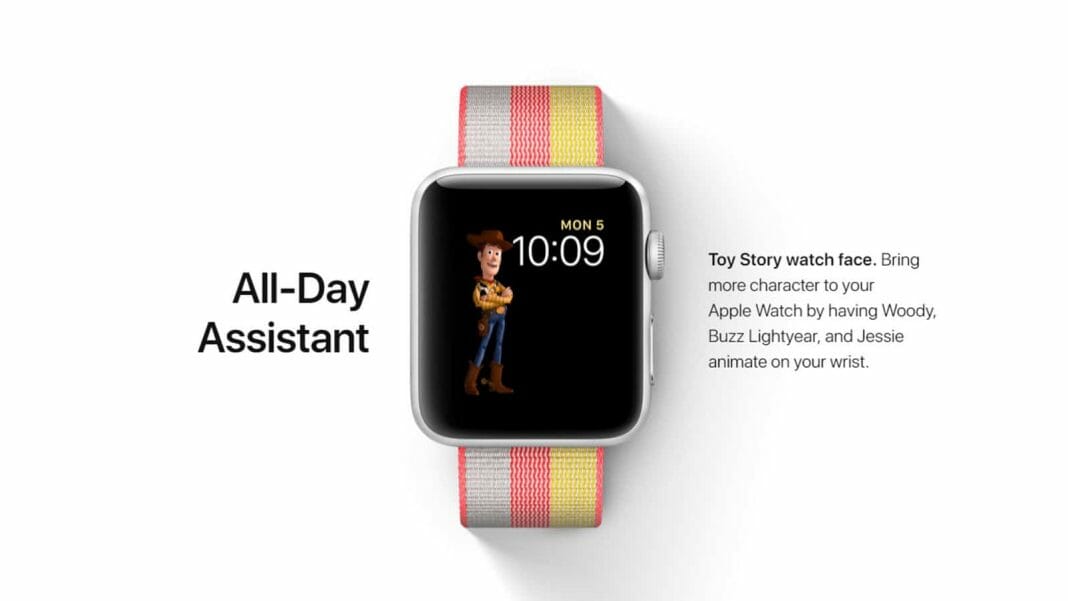 In addition to the Siri and Kaleidoscope watch faces, Apple also introduced a Toy Story watch face. The Toy Story watch face can be customised with either Woody, Buzz Lightyear or Jessie. This is a nice nostalgic callback to Apple and Pixar’s roots that I am sure many adults my age will enjoy thoroughly.

All of the new WatchOS 4 watch faces mentioned above will be available when the new software update releases later this year. A public beta will be available by the end of the month. Developers can play around with the new faces from today. 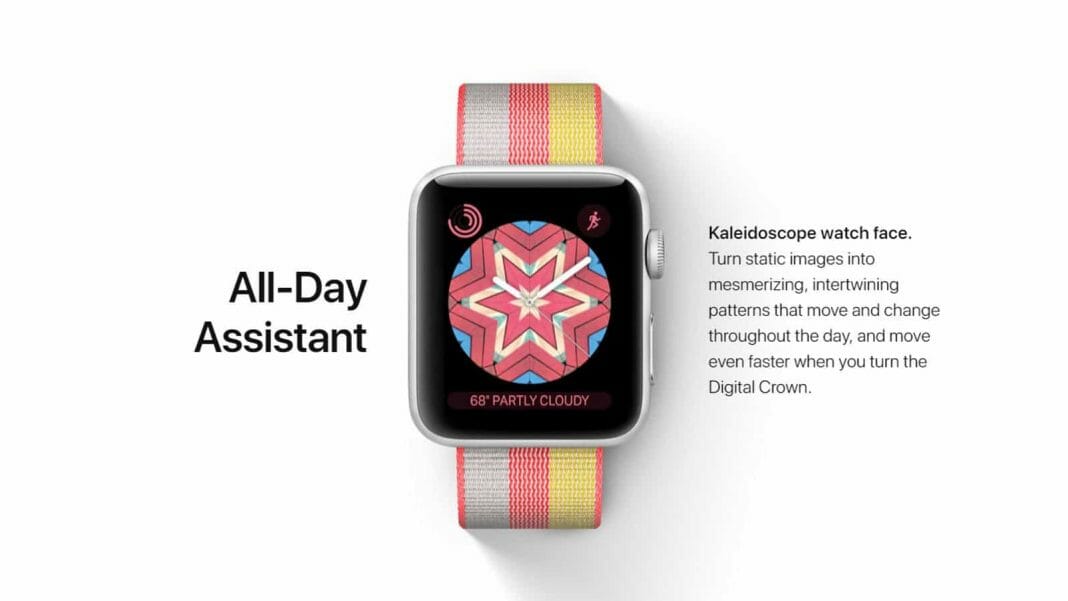