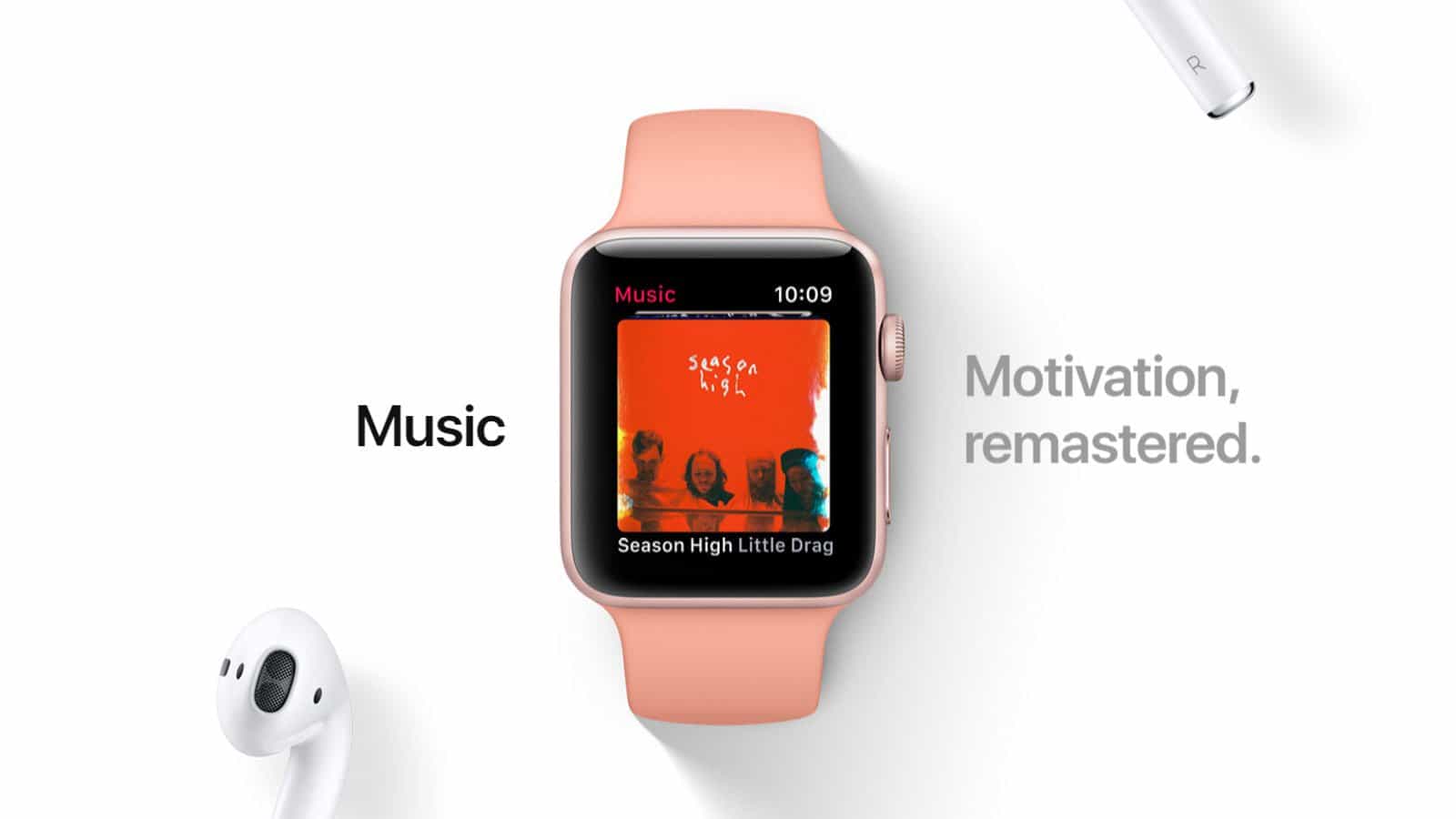 Apple started off their annual World Wide Developers Conference (WWDC 2017) with a bang this year. Tim Cook went on stage to reveal that there would be a number of big announcements throughout the keynote address that typically spearheads the conference. The first of these was all about the WatchOS 4 Music app redesign.

In one of the last announcement made for the new version of WatchOS, we got to see the brand new Music app. There is not much to say, other than that it looks a lot better. Apple cut off a lot of the so-called “fat”, and instead opted to make the user interface much sleeker. The results are a cleaner, more card-like interface that looks like that of the new Siri watch face. 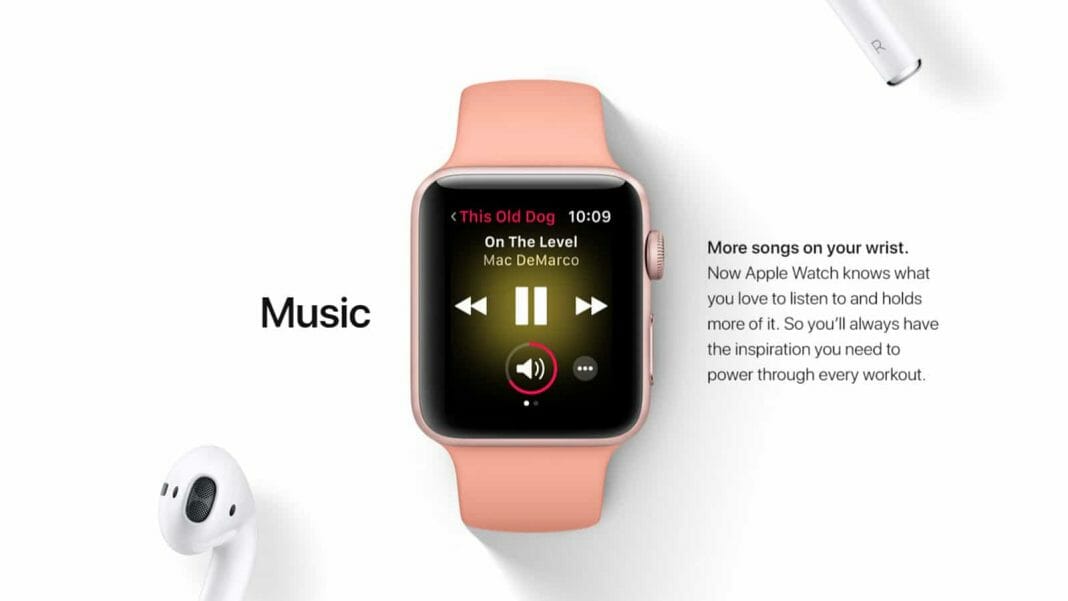 The company also introduced automatic synchronisation between Apple Watch and iPhone. The idea is that Siri’s Machine Learning will make it so that it always has what you want to listen to, on-hand. This means that favourite mixes and albums will always appear automatically on your Apple Watch, for when you want to listen to them. This plays right in with the new Workouts app and its new features. The Apple Watch and Siri will now always have your favourite work-out tracks ready for you, as soon as you enter the gym, or connect to gym equipment tailored for specific workouts. It is one of the better announcements for the new WatchOS 4 Music app.

The new Music app, as well as all other WatchOS 4 features, will be available as a free upgrade later this year. A public beta will be made available closer to the end of June, whereas developers can play around with the new features starting from today. 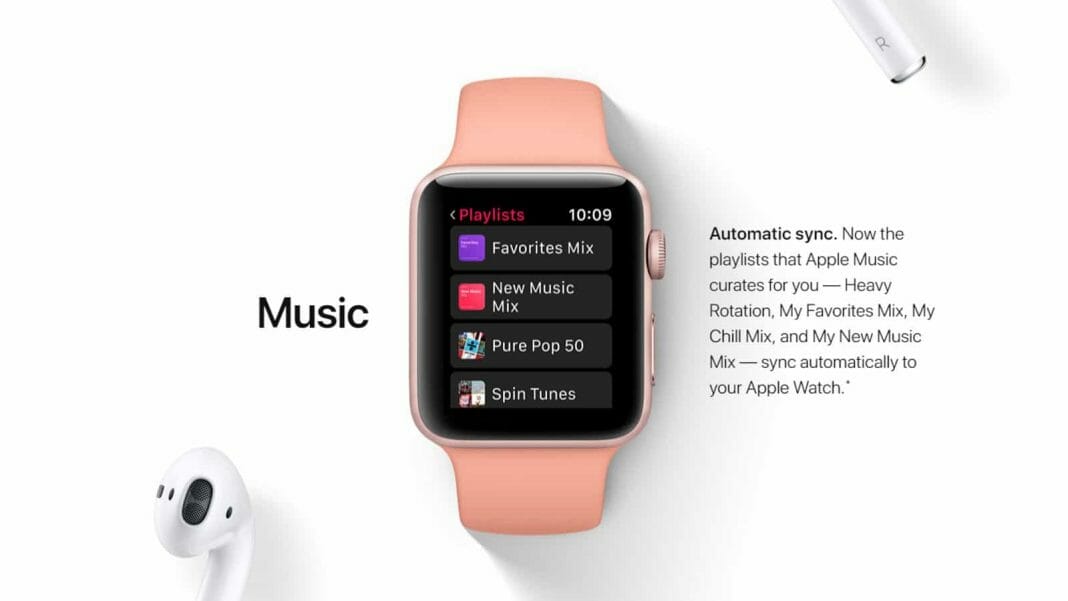