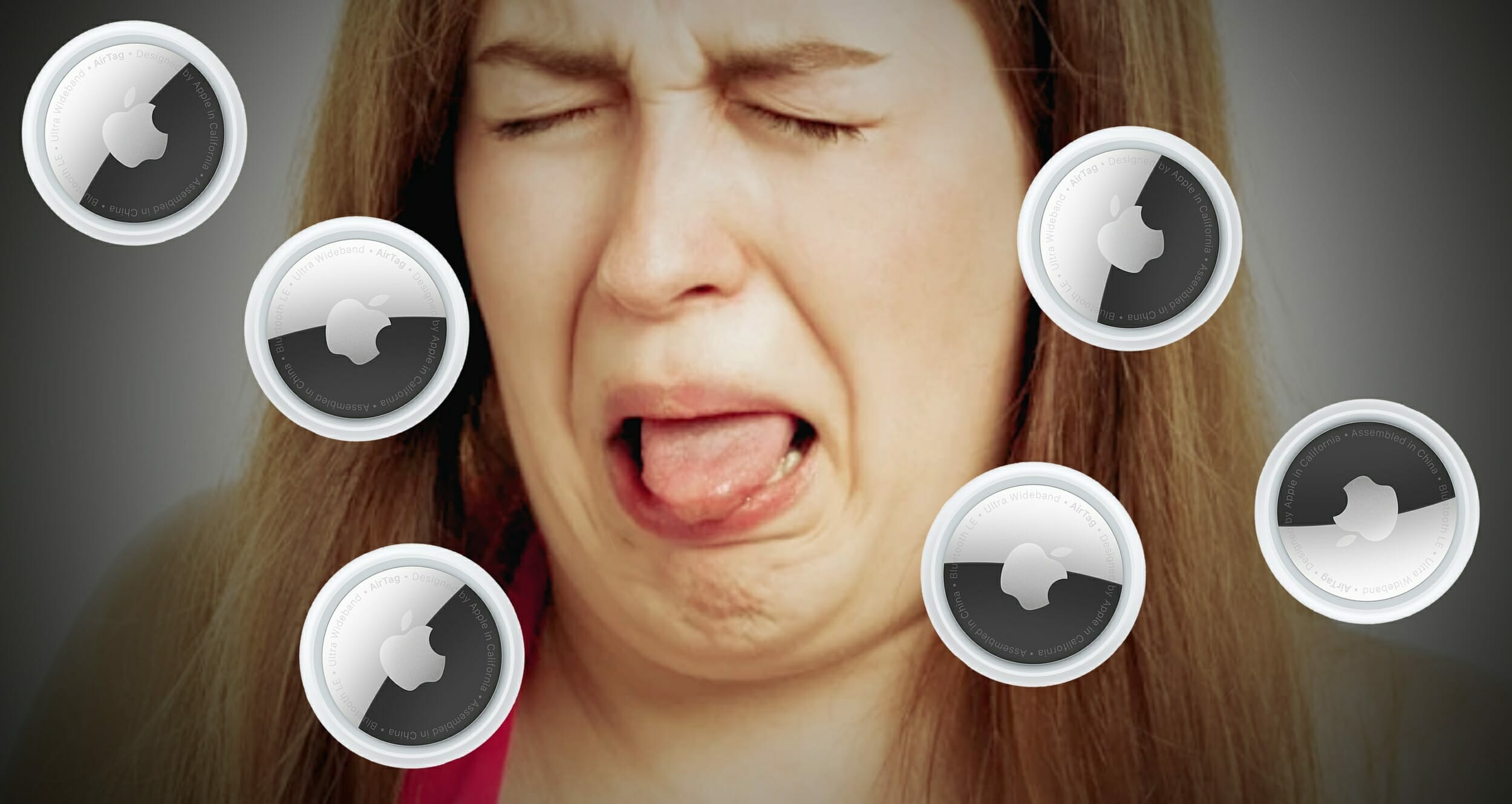 Apple’s AirTag’s are handy little devices. They assist with allowing consumers to quickly and easily track and trace their products. Whether that may be a satchel on a long trip, a bicycle stationed in a park, through to the whereabouts of pets; the uses are seemingly endless. In fact, the products work so well certain nefarious individuals have sought to use them to track people – something Apple has quickly attempted to remedy. Better still, and rather unlike many other Apple products, AirTags have user replaceable batteries. Alas, this is both a boon and a curse as many who do so will run into possible issues, specifically an AirTag not working after a battery change.

The premise is simple: 12 months (or more) have passed since the AirTag was activated. Now the ‘Find My’ App on iOS is indicating the AirTag needs a battery replacement. After purchasing a CR2032 V3 battery and easily opening/closing the device (two finger press down and twist), it no longer appears to be working. Strange. Everything was easy enough, so why is the AirTag not working after a battery change?

Believe it or not, the answer is far simpler than one might imagine. Essentially, battery manufacturers are placing a bitter tasting film onto the back of these batteries in order to prevent them from being swallowed. As it so happens, CR2032 V3 batteries can be deadly if ingested, especially by children.

As great as this potentially life saving idea is, an issue becomes apparent when said film causes an inability for the contacts within a device to make a proper connection to the battery. This is exactly what is happening in a majority of cases regarding an AirTag not working after a battery change. The good news is there is a very easy and quick solution to the problem at hand.

So how does one fix the issue? All AirTag owners need to do is remove the added security layer using isopropyl alcohol or screen cleaner. Of course, doing so effectively removes the bitter layer, therefore making the batteries more of a hazard to smaller children. So definitely be weary of doing so, and only do so if it is absolutely necessary.

Another option, if removing the entire bitter layer seems risky, is to simply rub off just a portion of the layer that will connect directly to the receptors inside of the AirTag (like those seen in the image below).

As is always the case when handling batteries, always make sure to properly dispose of the old batteries in a safe and responsible way, and always keep them out of reach of children.

With all of the above in mind and if removing the bitter layer does not help, then there may be something wrong with the AirTag. However, this only applies if it was functioning normally before. In this case, and if the above method does not assist an AirTag not working after a battery change, then it is advised to take the device to an Apple Store/authorised reseller for further assessment.