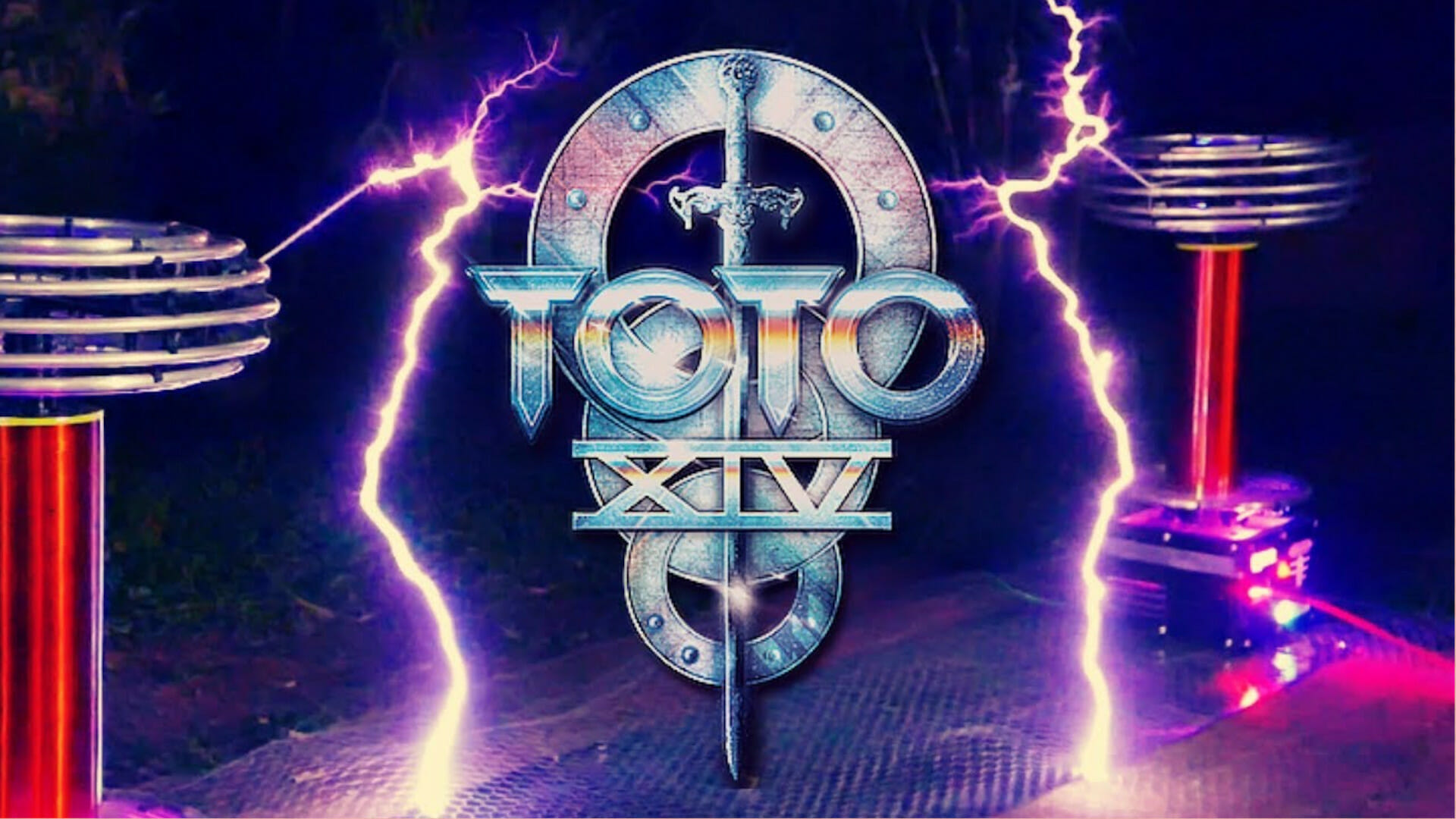 There is something to be said about Toto – the band responsible for one of the most iconic 80s rock songs concerning the great continent of Africa. The song, adequately titled “Africa”, was an instant success the moment it was released. It acted as the third single for Toto IV and went on to garner massive listens for the band. It has enjoyed critical acclaim since release, with multiple covers and fan versions… none of which, however, come close to the Africa on Tesla Coils version we just came across!

While I am of the opinion that Weezer expertly covered the song in 2018 and that their cover is the quintessential version of the song, there is no denying how masterful it must be to make Tesla coils, of all things, “sing” Africa! This is exactly what fans of YouTuber Franzoli Electronics thought when they requested en masse, the song to be sung by his tesla coils. Franzoli, who hardly ever backs away from interesting challenges, gladly accepted. The result is perhaps one of the coolest videos I have ever seen, and makes Africa on Tesla Coils easily one of the best renditions of the song ever made.

Tesla Coils may be known amongst many gamers as a base defence tower featured prominently in the Command & Conquer franchise. Throughout, players can construct and place these pylons, and have them shock, burn, and/or otherwise evaporate any invading forces in seconds.

In real life, however, Tesla Coils have largely been thrown to the wayside as Nikola Tesla’s inventions became increasingly overshadowed by Thomas Eddison and his consumer electronic inventions. Many arguments throughout the decades have elaborated on the Tesla vs Edison “War of the Currents”, with the consensus generally being that Tesla was the better inventor, while Edison had a knack for selling his product and idea. Everyone who was ever involved in those arguments will, however, attest to the song’s incredible status as a classic – hearing Africa on a Tesla Coil, makes it just so much better.