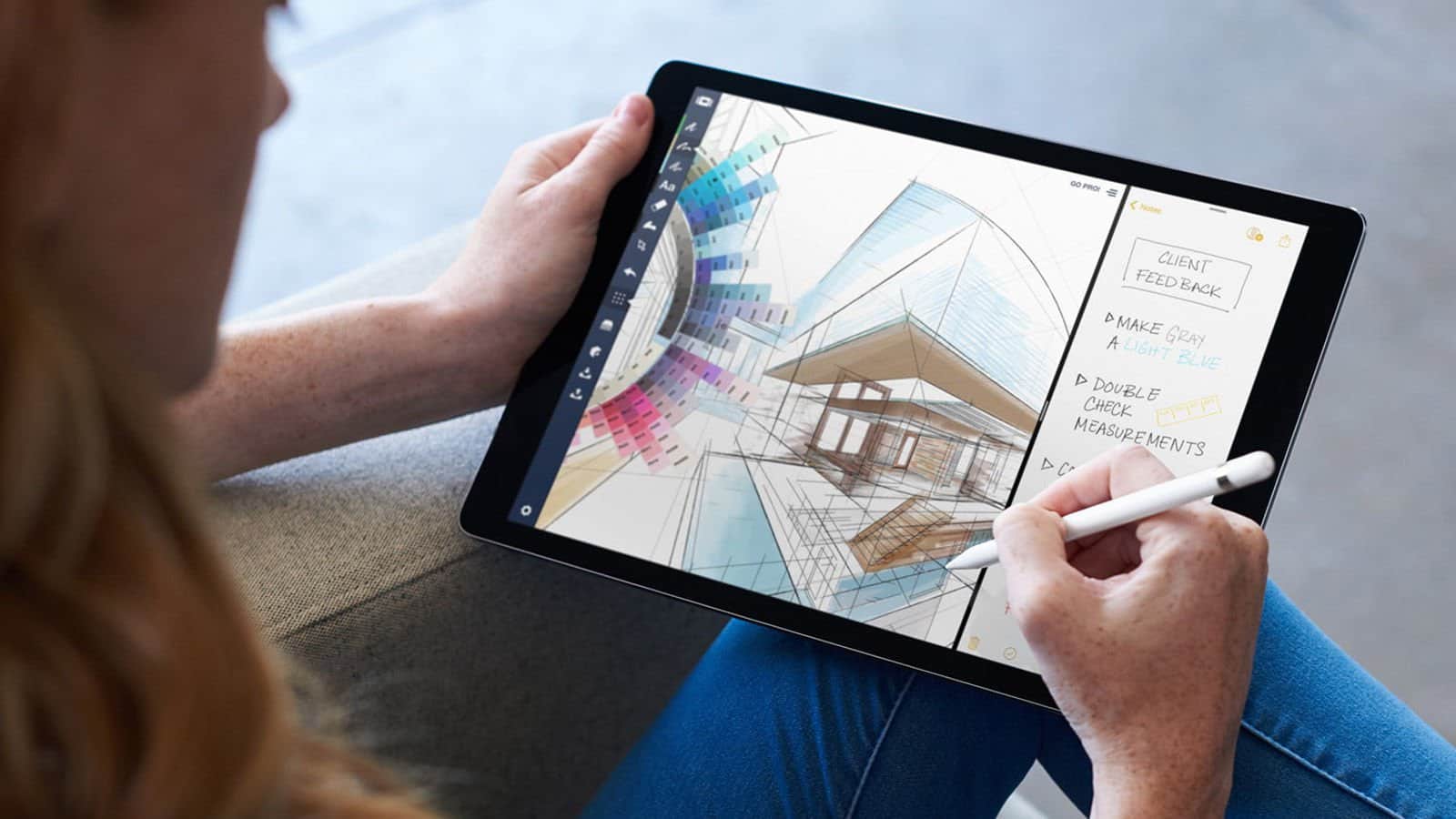 One thing to take away from this year’s World Wide Developers Conference is that Apple is finally giving iPads the power they deserve. Among these  changes is the way iOS 11 improves Apple Pencil.

iOS 11 will allow the Apple Pencil to do more and be better integrated into the mobile operating system. This means that the entire range of iPad Pros, whether this year’s newer models, or the earlier models, will get new features like Instant Markup, Instant Notes, Inline Drawing, and Scan & Sign.

Instant Markup is a nifty feature that will allow iPad users to instantly edit the most recent screenshot, right from when it was taken. This is not an Apple Pencil exclusive feature, but from what I see, it is definitely made with Apple Pencil in mind. What is a new Apple Pencil feature, however, is the ability to draw and write notes right in-line with typed words and phrases in the Notes app. It will automatically clear some space for the user’s sketches and drawings. Apple calls this function Inline Drawing, and it is a must-have for a device such as the iPad Pro. 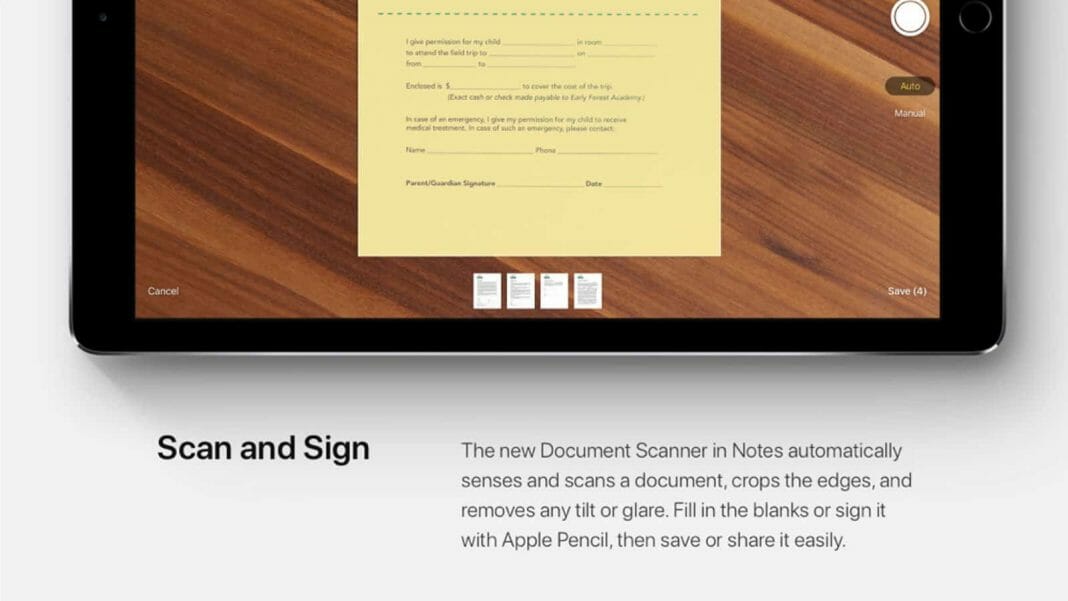 Another way iOS 11 improves Apple Pencil is how it allows users to tap anywhere on the iPad Pro lock screen for extra functionality. This will open up a new page in the Notes app where users can quickly write down their notes. The Instant Note will be saved within the Notes app when the iPad locks again. If a user taps the screen again, the same note will open up for further note-taking action. Furthermore, the fancy new Machine Learning that iOS 11 brings will allow for better recognition of hand strokes. This means that the iPad Pro will be able to search notes for handwritten text as well.

All new Apple Pencil features, as well as the other nifty new things coming to iOS 11, will be available to all later this year. A developer beta is available now, with a public beta coming by the end of June 2017.