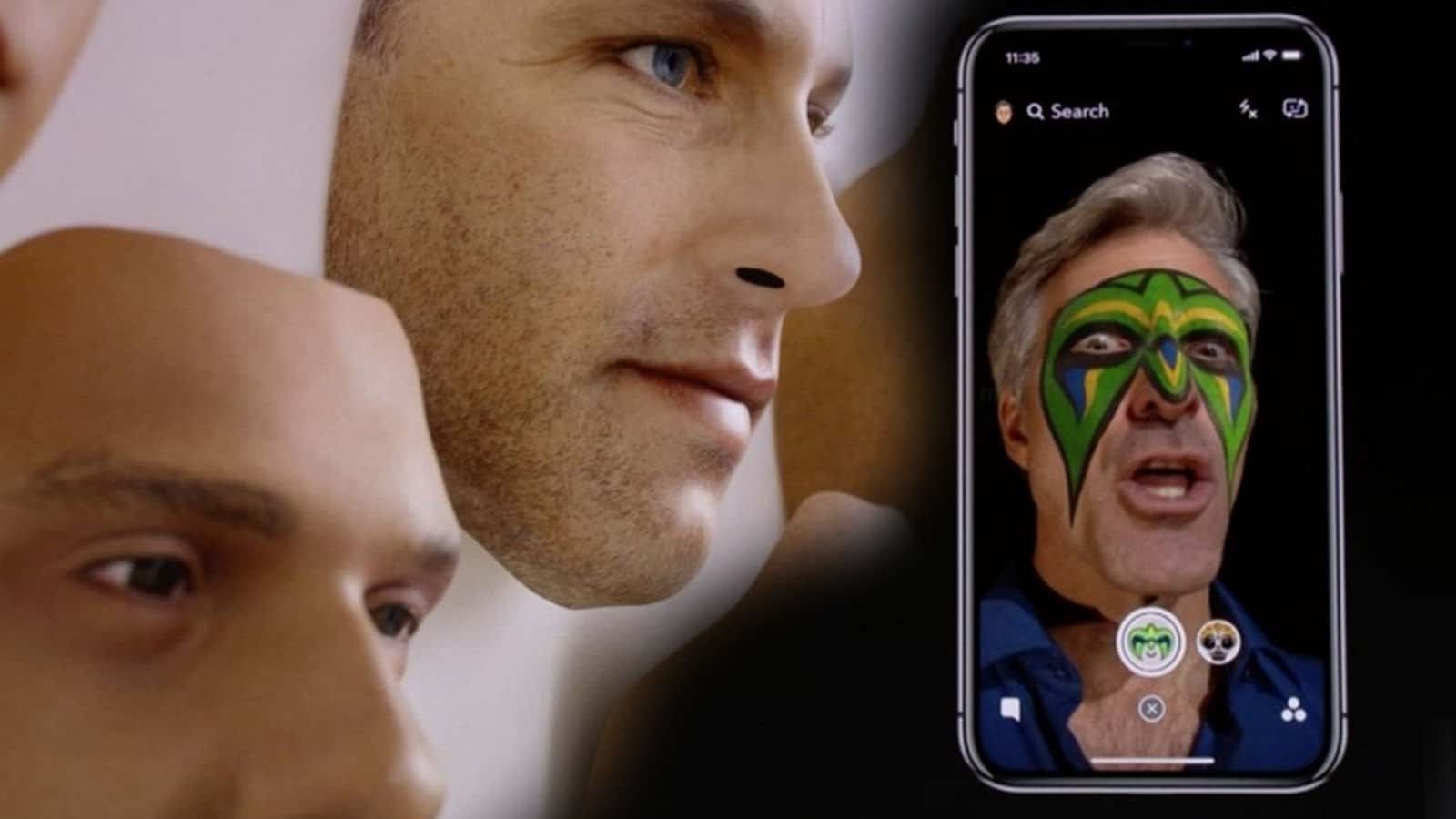 When Tim Cook spoke the phrase that Steve Jobs made famous at the recent Apple Keynote, pretty much all of us knew exactly what that “one more thing” would be. The iPhone X had been rumoured for some time and had pretty much completely leaked before its official announcement. Fortunately, that did not take away from the reveal; which was, in my humble opinion, one of the better ones in this post-Steve Jobs era.

After Apple’s Keynote, many blogs and websites reported on Cupertino’s beautiful new phone. Even Hans reported on the iPhone X, and also took a look at its exceptionally fast Face ID capabilities, which are truly brilliant. However, the internet being what it is, also saw many people taking to social media to discuss, revel in, or poke fun at Apple’s iPhone X announcement. This resulted in many memes, many of which are still floating around. Naturally, we compiled a list of our favourites. Here they are, in no particular order:

The Future Is Here

One cannot go a day without a good meme from the folks over at 9GAG. The day of the Apple September 2017 Keynote was such a day.

I think we can all agree that when the first iPhone was announced in 2007, that no one would have expected its future to include people staring at their phones and making silly faces. The future really is here… now please excuse me while I send Hans a Poop Animoji.

Well, there is something that Apple might not have thought of! I mean, what if you are a professional boxer that tends to get beat up a lot in short 120-minute segments, and you just want to unlock your iPhone X at the end of the day? Will FaceID still recognise your face? It might… but I am not going to get beat up on purpose to test that out.

Females on the phone with Apple Support because FaceID doesn't recognize them with they makeup off pic.twitter.com/zh60pidtKn

We all know the drill. Whether you are male, female, or non-gender specific, you have inevitably dealt with someone who has had a bad makeup day. Heck, it might even have been you. Fortunately, in the past, this was a non-issue; since our fingerprints never change. Now, however, with the advent of FaceID and iPhone X, your bad makeup days might very well be the end of you (for reals this time). Imagine if you set up Face ID with makeup, but one day forget to put it on while on the way to work… ‘I literally can’t even’.

This is as self-explanatory as it gets. Just bought yourself Apple’s hottest new phone and set it up so just you can get access to it? Better not give it to your main lady to play with! She might just be setting up FaceID for herself. I mean, who wants to give their Senorita access to their side chick’s digits? Certainly not me! As the image says, “stay woke”.

No One can unlock your iPhone X

“A phone has no face”; there is obviously a character we have all had on our minds with the release of Face ID. Clearly, Apple did not… or did they?

Arya Stark set forth to become one of the best killers Westeros has ever – not – seen, and she has pretty much prevailed. Now she has the ability to use the faces of others to deceive, infiltrate, and kill when it is least expected. Neat! Maybe not so neat if you are on her list and own an iPhone X though.

Sooo #iPhoneX about #FaceID …ummmmm …. what do I do?

“You can’t see me” is probably the thing John Cena is most known for. Well, that and maybe wrestling. The point is, that famous phrase has become so synonymous with his character, that it has literally embodied who he has become. So that begs the question: will the iPhone X even recognise its owner? 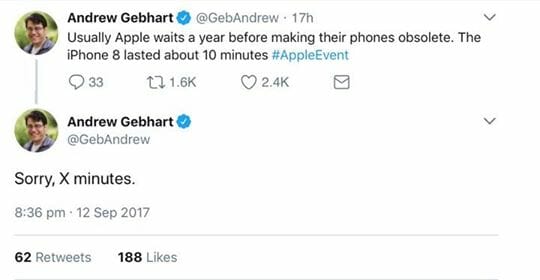 As you undoubtedly know, Apple’s iPhones usually last about a year or two before they feel obsolete. In the past, Apple would bring minor upgrades to their phones by calling them “S” models. It would be a regular practice for Apple to reveal an amazing product denoted by a single number, and then its upgrade a year later denoted with an “S”. This year, however, Apple opted to skip the “S” outright and just go straight from 7, to the 8… that is until they revealed the ten, maybe ten minutes later. How is that for shelf life.

Since its inception into the world a decade ago, Apple’s flagship phones have always been regarded as expensive. The iPhone 2G was one of the most expensive phones released to date, and it seems like Apple wants to, ten years on, have their “phone of the future” be regarded as just that: expensive. Imagine, then, just about every consumer’s reaction when they get to see the price in real life – USD $999 (64 GB). Yeah, I thought so.

Apple’s newest set of iPhones are coming later this year, and we cannot wait to get our hands on them. The iPhone 8 and 8 Plus roll out at the end of September for the first set of countries, including the United States, United Kingdom, and Canada. The iPhone X, however, is coming way later. It will go on pre-order for first-tier countries by 17 October 2017 and will officially release on 3rd November 2017.