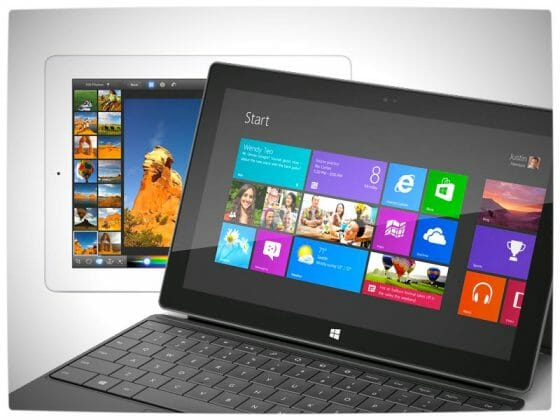 There are many talented people in the world. The most interesting are those who also have an Internet connection because it means that their creations can be shared, viewed and appreciated by millions of people.

One of the greatest aspects of creative freedom is that it allows interesting imitative content to be produced, often in a humorous fashion. LaughPong on YouTube is one such creative.

LaughPong recently created an excellent concept advertisement for an Apple iMac ‘Touch’. The advertisement is of such a high polish, that it could easily be mistaken for a legitimate advertisement from the cupertino based company.

I found the parody driven advertisement to be incredible funny because the video does such a good job of showcasing the different approaches that Apple and Microsoft have traditionally taken when marketing their products. The former iPod versus Zune hardware battle is my primary point of reference for this assertion.