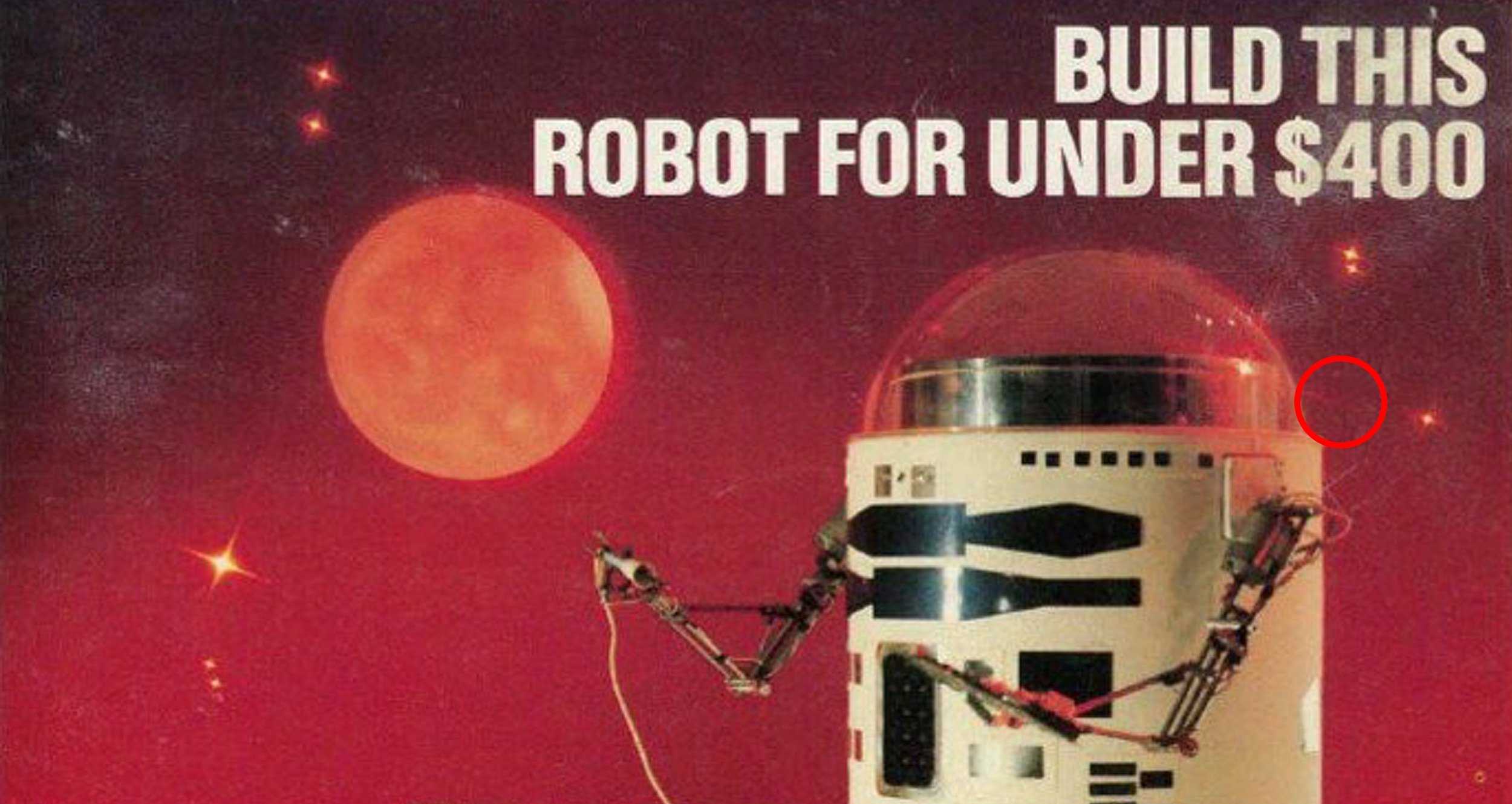 In the lead up to E3 2017, Microsoft has released four spectacularly produced Xbox Scorpio teasers. The teasers are named Dilate, Gasp, Goosebumps and Vein, respectively. Each video showcases how Microsoft’s powerful new system will bring forth, tease and tantalise our basic human senses. The videos are expertly crafted and do a great job of illustrating what happens to gamers who “feel true power” – the new slogan for Xbox Scorpio.

Thanks to several keen eyed fans and YouTube’s The Red Dragon, it appears as if these teasers also hold a few “blink and you will miss it” easter eggs; like a potential Xbox Scorpio release date, the system’s price point and even a jab at Sony’s PlayStation 4 Pro. 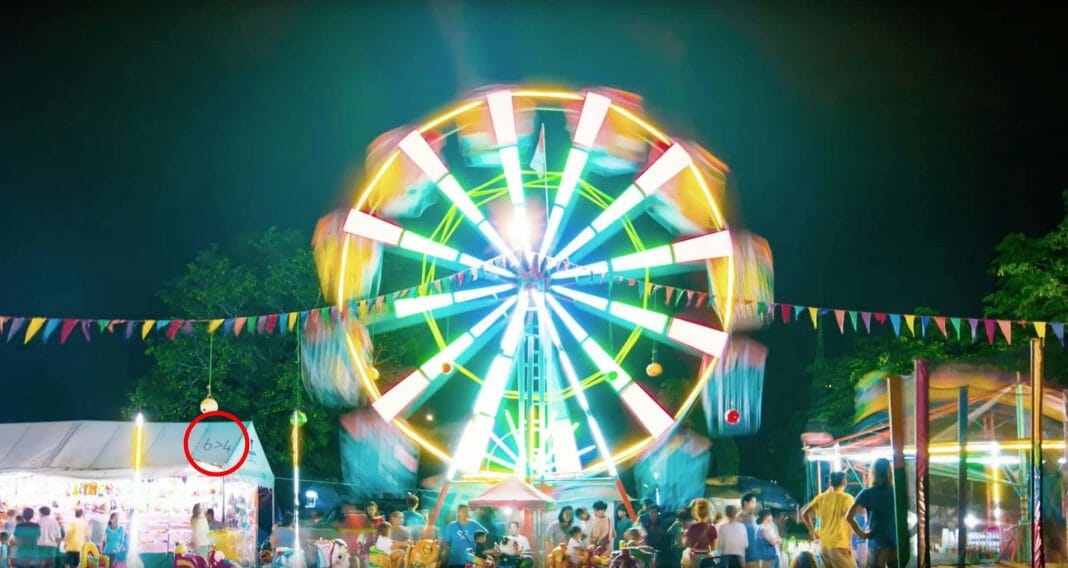 In the first teaser, titled Dilate, there is a scene that showcases a ferris wheel. At first glance, it appears like any normal carnival fair. There are a lot of people, all seemingly enjoying themselves. However, on closer inspection, there is actually a clear and concise jab at Sony’s PlayStation 4 Pro in this scene.

To the left of the ferris wheel is a tent. On the roof of that tent are three characters in the form of a mathematical expression. These characters are: 6 > 4. Although seemingly insignificant, this is no doubt a direct reference to the fact that Xbox Scorpio is a 6 teraflop system whereas Sony’s PlayStation 4 Pro is only a 4.2 teraflop system. That 30% difference in “power” is clearly shown in the mathematical expression, which reads as “six is greater than four”.

Honestly, I am not sure how I feel about something like this making it into  the advertisement. Reason being that I am not a fan of the “console wars”. I believe that people should play games on whatever console they want to. Nevertheless, I think Microsoft is making it quite clear that the power of the Scorpio is where most of its marketing will be focussed, and if the current generation is anything to go by, the power differential between Scorpio and PlayStation 4 Pro will continue to be a talking point for years to come. 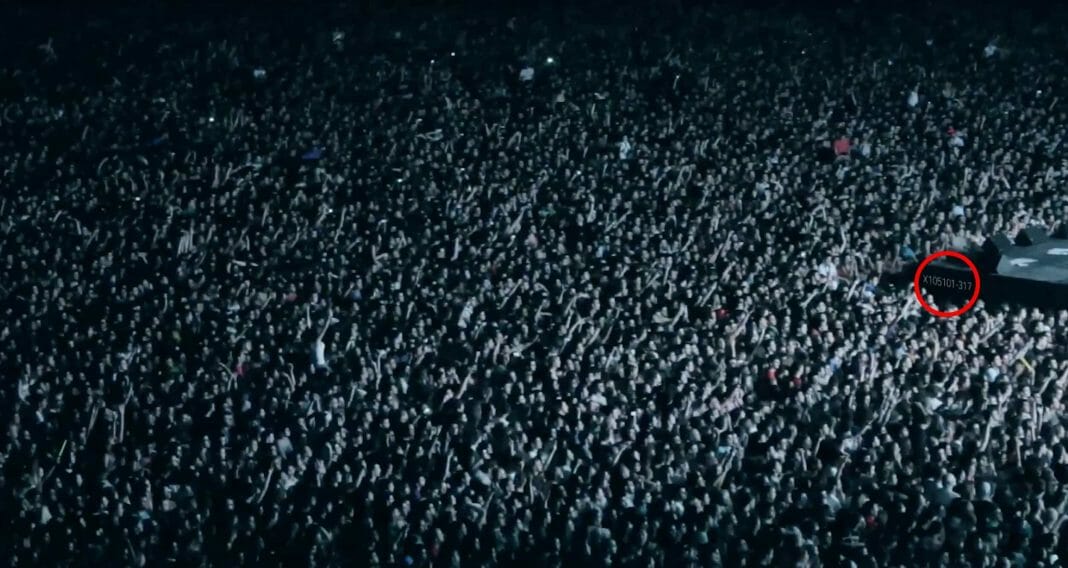 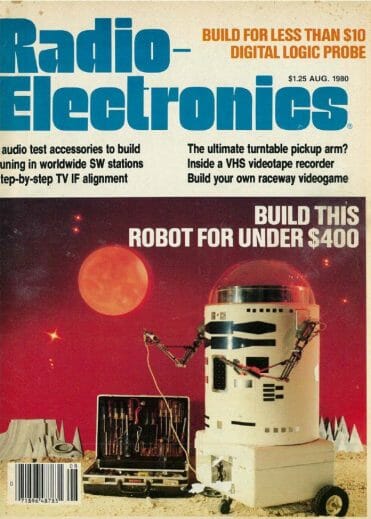 In the third teaser, titled Goosebumps, there is a literal “blink and you will miss it” scene in-between footage of actual goosebumps and a school of fish. For just a brief moment, there is a scene depicting a concert. During the concert, a light strobes over the crowd. Only while the strobe is active, is it possible to see the coded message hidden within the scene.

To the right of the crowd, by the stage, and only for a few frames, can the following alphanumeric code can be seen: X10S101-317. This code is possibly the most exciting find out of all of the teasers that have been released, thus far.

When this code is image searched on Google, a cover for the 80s Radio Electronics magazine is presented. What makes this so interesting is how the magazine’s featured product is a robot that can be built for under $400. With this in mind, and given that a price has yet to be set for the machine, it could be a clever way of revealing that Xbox Scorpio may launch with a highly competitive $399 price point.

In addition to the price point being hinted at, there has also been discussion over what the rest of the numbers could mean. When broken down, the X10S101-317 can also be read as: X10S 10 13 17. This numerical format corresponds to previous hints and leaks that have occurred directly from Microsoft for Surface related products and events. Therefore, one can gleam that Xbox Scorpio (X10S) might release on Friday the 13th of October 2017 (10 13 17).

Windows Central has reported that Microsoft does like to reveal new hardware on Fridays. Having said that, Microsoft normally stays away from the number 13, so only time will tell if this proves to be true. It must also be mentioned that the X10S portion of the code could also be an indicator of the unique version of Windows 10 that the Xbox One consoles currently use. Similar to Windows 10 S – W10S.

It goes without saying that until Microsoft officially unveils any of this information, that it is all pure conjecture. Still, it sure is a lot of fun to speculate, and doing so reminds me a lot of the “I Love Bees” campaign from the Xbox 360 launch. Thankfully, we do not have long to wait as Microsoft is set to announce the official name, a price and release date for Xbox Scorpio during the Xbox E3 2017 Press Conference  – taking place on Sunday 11 June 2017 from 2pm PST (that is 11pm GMT+2).