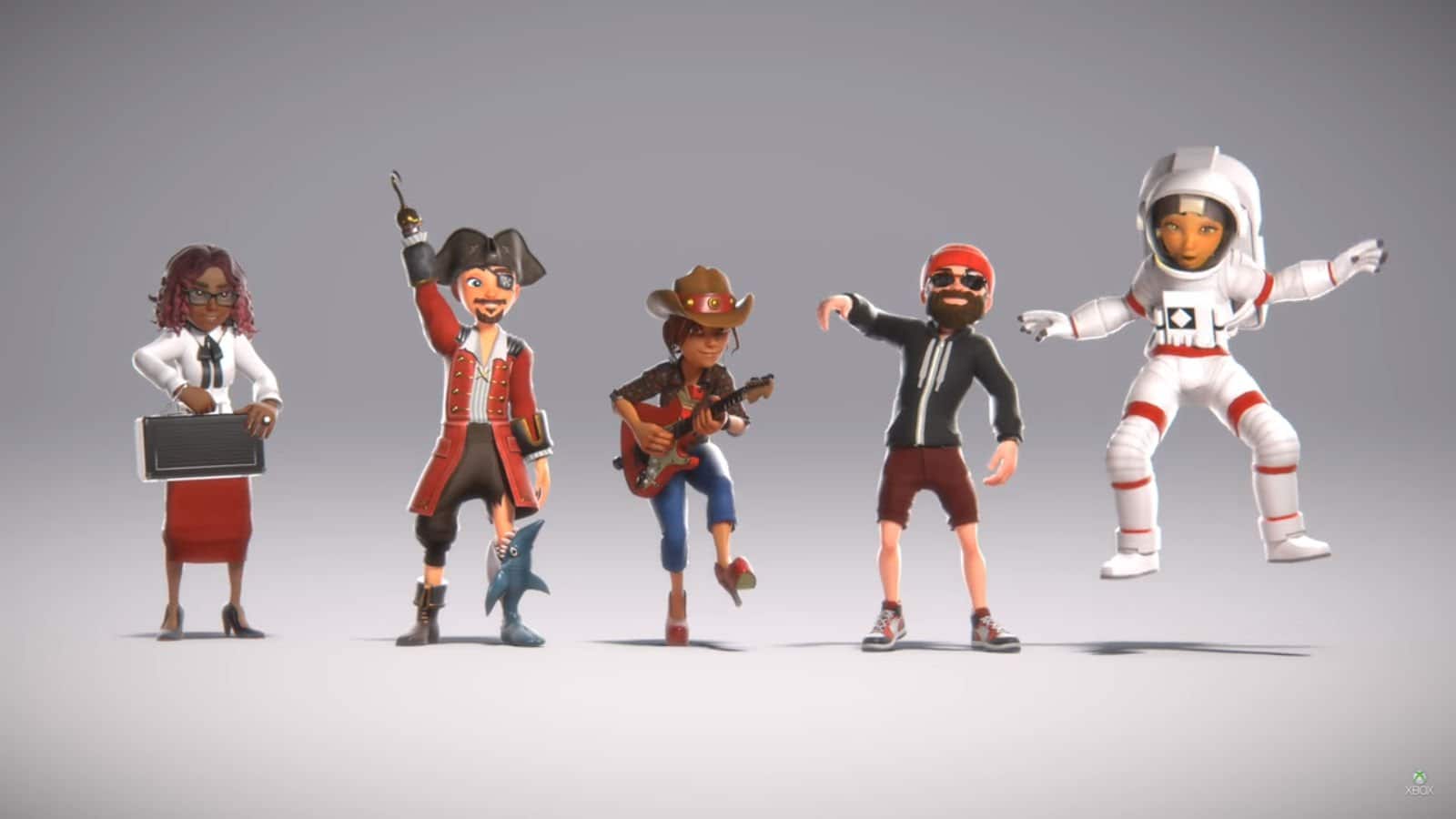 In 2008, Microsoft launched Xbox Avatars as part of the New Xbox Experience system update for Xbox 360. The move was controversial at the time as many regarded the new ‘avatars’ as Microsoft’s attempt at cloning the Nintendo Wii’s Miis. Nevertheless, they were introduced to gamers around the world and quickly became a means of expressing one’s digital ‘self’ within the Xbox ecosystem.

The Xbox Avatars quickly grew in popularity, with a variety of games supporting them as in-game avatars and others with downloadable content (DLC). With the introduction of Xbox One in 2013, however, the Xbox Avatars were put on the back burner; much to the dismay of fans. Fast forward four years to Microsoft’s Xbox E3 2017 press briefing, and it appears as if the Xbox Avatars are getting a whole new lease on life!

Colloquially dubbed as Xbox Avatars 2.0, the entire avatar system has been completely overhauled. The New Xbox Avatars have been built from the ground-up to take advantage of the modern computing power found in the Xbox One and upcoming Xbox One X. As such, they have been designed and built on the Unity game engine, and they look absolutely fantastic – like animated characters from a Pixar film.

In addition to a visual overhaul, the New Xbox Avatars will also be far more customisable than they were originally. The new system allows for the avatars to be diverse enough to accommodate every single gamer in the world today – leaving no one out. From baby bumps and prosthetic limbs, through to the removal of stereotypical gender roles and being inclusive of people with disabilities, these New Xbox Avatars will allow you to expertly and wholly “express yourself”.

During an interview on the Xbox E3 Daily Show, Xbox Interaction Designer Kathryn Storm confirmed that the Avatar 2.0 system has been designed with inclusivity in mind. Brian Saftler, Lead Product Manger at Xbox, elaborated further by stating that “At the end of the day, avatars are meant for what you want your digital self to represent” because “We don’t want to put you in a box — there are no more checkboxes. No matter what you think you look like, what you want to represent online: the new avatar system … is designed to make sure you feel like you can represent your best self…”.

Gamers are known for assuming the roles of many unique and interesting characters when they play games. So having a system that will cater to a persons interests, physicality, emotional state and more, is definitely a move in the right direction. As a fan of the original avatar system, I am personally extremely excited to see what Microsoft and game developers will do with the New Xbox Avatars once they launch.

According to Microsoft, the New Xbox Avatars will first release for Windows 10 gamers later in 2017, with the rest of the Xbox console family following soon thereafter.