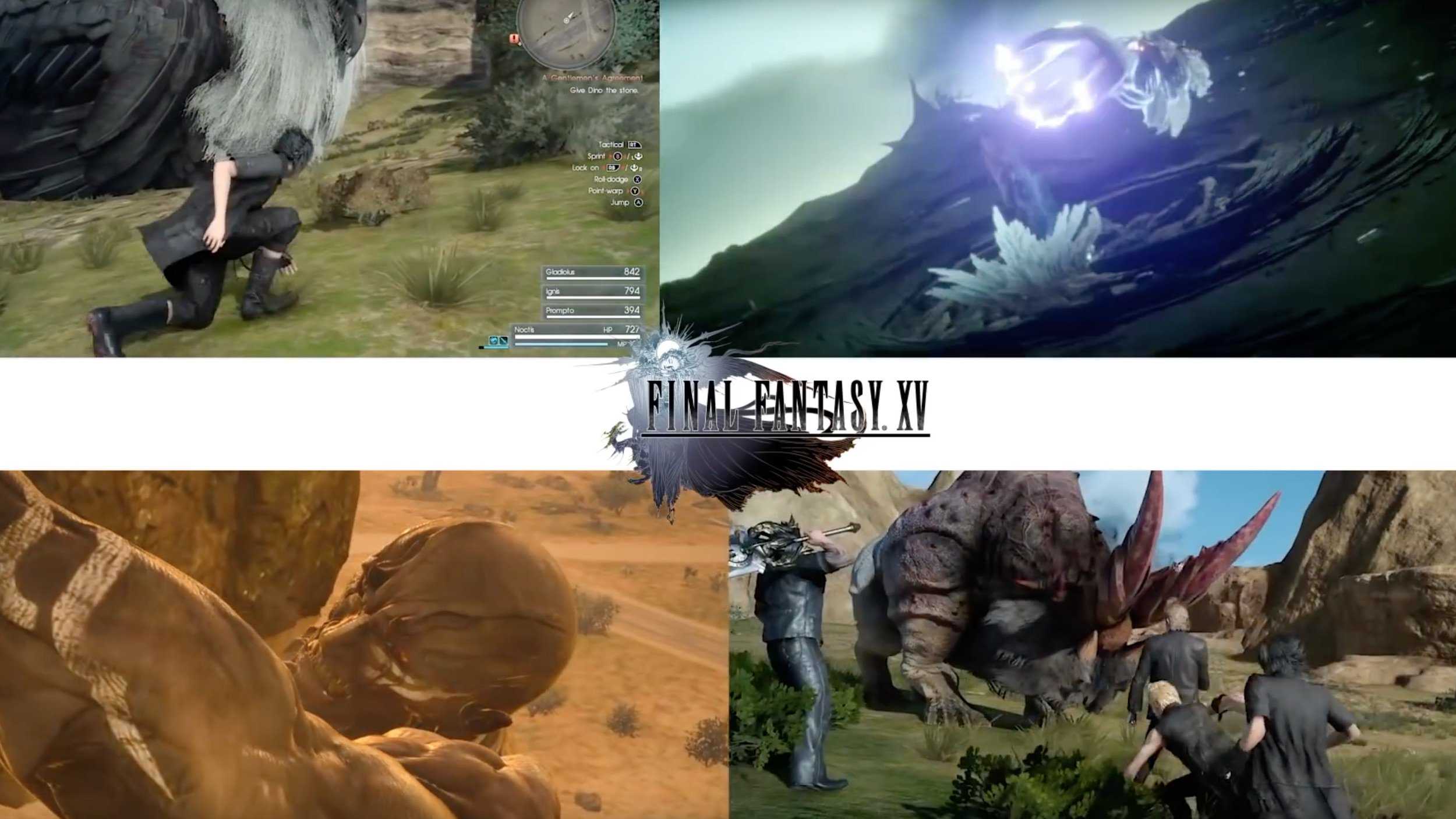 There are only two weeks left before Final Fantasy XV drops! As such, Square Enix has decided to release a quick little video. Appropriately titled “Final Fantasy: New Legacies”, it is all about the legacy of the franchise.

Square Enix asked both fans, and staff members, to sit down and have a bit of a chat with the camera. Many talk about how the Final Fantasy franchise has influenced their own work; and how much their lives have changed since they played their first Final Fantasy game.

The video also glosses over a couple of fans too. One of the fans, in particular, stood out like a sore thumb: Ken Levine (creative director and co-founder of Irrational Games)! The Final Fantasy: New Legacies trailer has Levine sit down and tell us all about how the series influenced him and his work. This is nice to see, seeing as the man practically reinvented the first-person shooter (FPS), Horror and Steampunk hybrid with the release of BioShock. 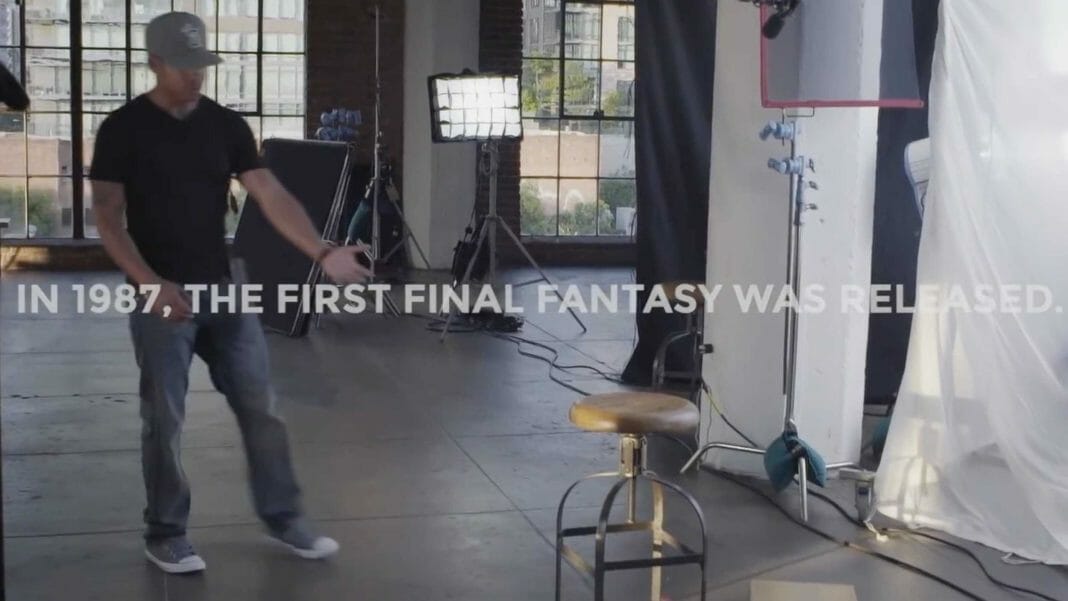 Professional Wrestler Austin Creed also mentions how Final Fantasy acted as his anchor when growing up. Austin mentions watching his buddy play Final Fantasy VII and getting lost in the game from a pure onlooker perspective. Austin’s memory is the one that is closest to my own story about Final Fantasy.

I used to get up late at night and join my dad in the play room. One night he was playing a strange, almost Gameboy-looking game, with epic battles and awesome music. That game, Final Fantasy IV, with Cecil, Rose and Kain, is the very first taste that I ever had of Final Fantasy. In a way, it is thanks to me waking up one random evening, while my dad was gaming, that I now cannot stay away from Japanese Roleplaying Games.

Also, as an added bonus, you can see what some of the voice cast actually looks like in real life. Sorry about that epic goth/emo visualisation that you had in your head about Noctis. Rather, Ray Chase looks like a nice guy, except with an epic voice and awesome personality.

Final Fantasy XV releases on 29 November 2016 for PlayStation 4 and Xbox One. I, for one, cannot wait for it to hit local shores. I have been begging for a good Final Fantasy game since IX, and it looks like it has finally come. With old-school Japanese Roleplaying Games (JRPG) out of the way, the Final Fantasy franchise has had to adjust. It did this by changing up the formulae of its games over the years.

From the good-old over-the-top isometric views of the first games to the incredibly detailed backdrops from the second batch, the Final Fantasy franchise has always maintained an almost exquisite air about it: classic, timeless, and epic fun. With that said, I was hardly a fan of Final Fantasy X and even less of the games that followed.

What are your favourite memories of Final Fantasy, and how did the series influence you? Hit us right in the feels by dropping a comment down below!